As we all know, at times it feels like an impossible task. Let’s not forget that there are over one billion smokers in the world and if giving up was so easy, this figure would be a lot less.

Unfortunately, it’s not, and this is where today’s article comes into play. Rather than focus on some of the things you should be doing in your quit journey, today’s guide is going to look at the common mistakes. If you can at least avoid these, you will be reducing the chances of falling into some common pitfalls that impact so many people around the world.

4 – Things you shouldn’t do while quitting smoking 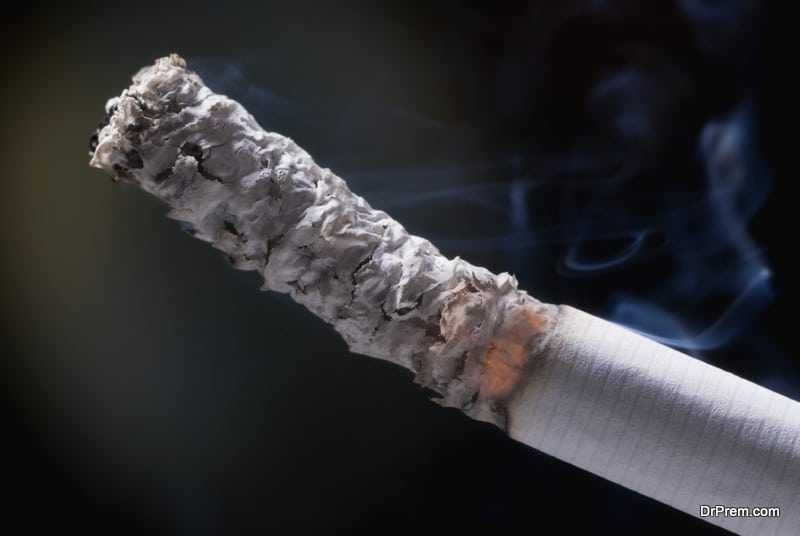 In a guide that’s aiming to help curb your smoking habits, this next point almost seems ridiculous. However, some stop smoking programs will get you to simply cut down your intake. The problem with this approach is that nicotine is still entering your system, and prompting those dreaded cravings.

A compromise is to turn to electronic cigarettes. These are various e-cigarette mixing calculators, which basically help you to find the best concoction that is going to work for you in terms of flavour and strength. Use this to cut nicotine out of your system, and ultimately put an end to the cravings.

2. Don’t try and overhaul your life

Make no mistake, giving up smoking is a tough task and one that require insane amounts of perseverance.

It means that one of the worst things you can do is try and combine this with other life objectives. For example, if you also happen to be overweight, a lot of people try and shift the pounds as well as giving up cigarettes.

Whilst admirable, this is almost impossible. Instead, stick to just one objective, and gradually fine-tune your life. 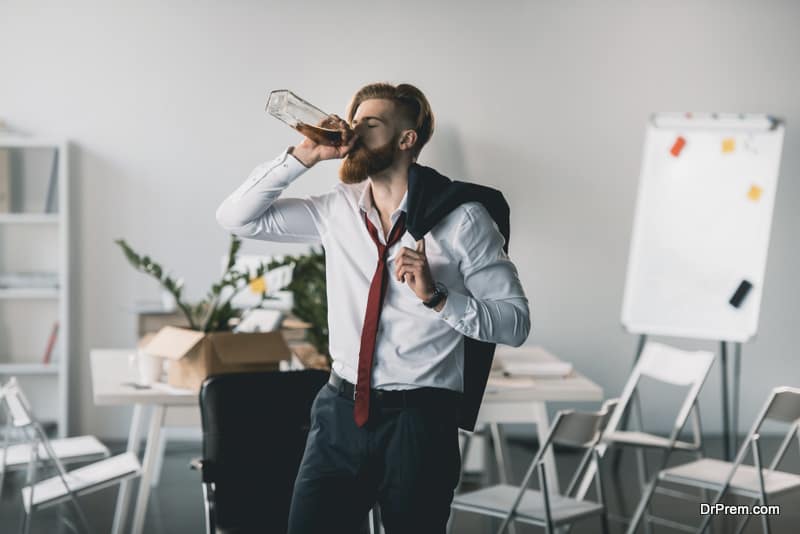 This might be a generalisation, but on the whole alcohol and cigarettes go hand-in-hand. Environments which include alcohol tend to also prompt the use of cigarettes – and this temptation can sometimes be too much.

As such, think twice about approaching these occasions. Another side effect can be the buzz of alcohol can cloud your judgement, and this can ultimately make you turn to a cigarette when the sober-version of yourself would have simply walked away.

On the back of the previous point, you still need to make sure that your body is getting the TLC that it really craves.

Sure, you might not be engaging in any drastic weight loss plans, but you should still be following the basics. This might be drinking sufficient amounts of water (which can actually help your detox) as well as getting enough basic exercise. In fact, these points can even stretch as far as making sure your body gets enough stress, which is something that a lot of people neglect nowadays. If you can at least tread water with your general health, it will make your plight much, easier.

Why to store breast milk?

Do raw carrots have negative calories?

Which is the best book for diet articles?