Reports of this innovative diagnostic tool have been recently published in the journal Epilepsia. This latest development for patients with silent seizures would enable a quick assessment of the patient’s condition before further damage to the brain is done. 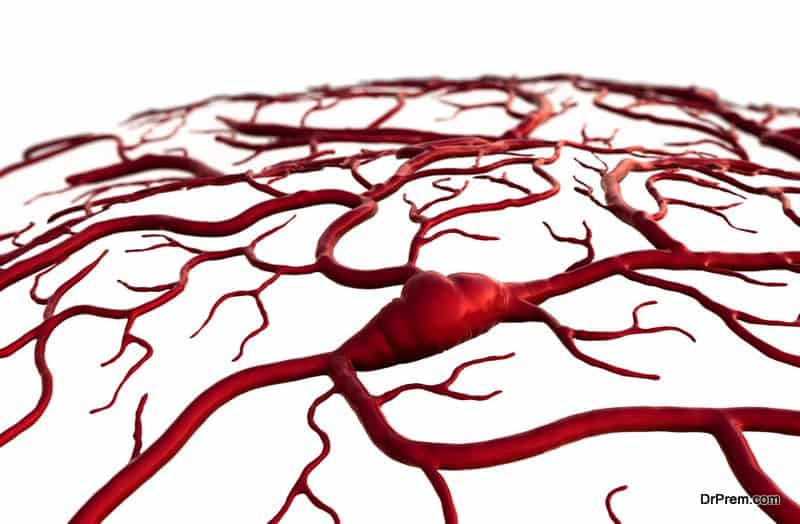 A seizure is a neurological disorder when the normally calm electrical signals of the brain are in disarray.  But all seizures do not always cause convulsions. Many of them go undetected. A person having a seizure not necessarily will always show some physical instability like trembling of limbs, vigorous shaking of the body or falling on the ground.

According to Josef Parvizi, a neurology professor, 90% of the critically ill patients in intensive care units are likely to have silent seizures which remain undetected but can cause severe damage to the brain.  Such prolonged seizures can lead to permanent disability or even death. With this latest silent seizures detection diagnostic tool, timely treatment of seizures would be more effective and life-saving as well.

This is not the common stethoscope that you always get to see with the doctors. Brain stethoscope works on an innovative sonification algorithm that translates the brain’s electrical signals into sounds which can be collected in the device. Low-frequency EEG signals generated are modulated to the audible range by applying the sonification method. In the study, a sort of headband is tied over the patient’s temples to collect the brain’s electrical activity. These are then transmitted to a remotely held device, the “brain stethoscope”.

In case of a seizure, this sonification sends sharp spike trains which reach our ears in the form of rhythmic loud distorted speech declamations, which can be easily distinguished from the smooth normal sound. The button of the device is switched on to hear the audible version of the brain seizure signals.

Silent seizures could be detected only by EEG: 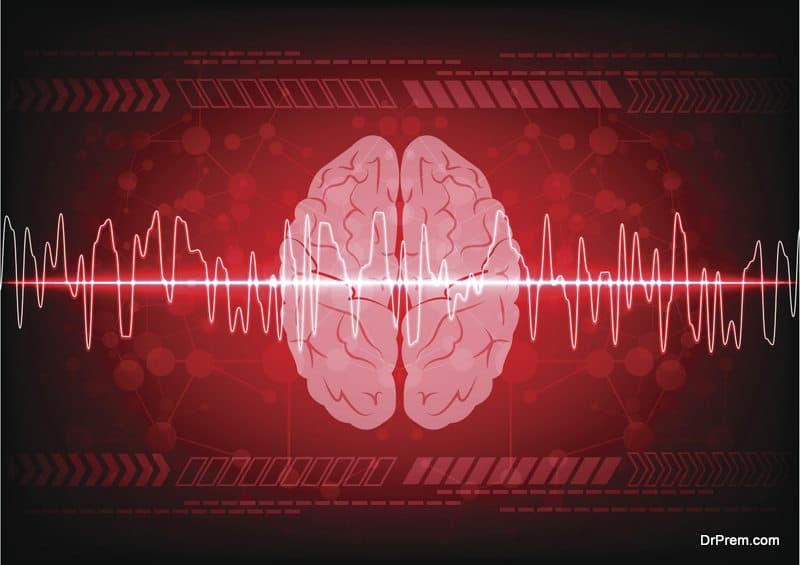 Silent seizures detection is tough because they hardly produce any symptom.  The intervention of a trained neurologist with the cumbersome EEG set up becomes imperative and the EEG signals for silent seizures can only be identified by a specialist eye. Above all, you need a trained technician to set up the entire diagnosis procedure. The testing procedure, decoding the brain’s electrical activity, everything is time-consuming which delays the diagnosis and subsequent treatment.

Brain stethoscope for silent seizures has a greater advantage, as the abnormality of sound waves can be judged immediately by the non-specialists like nurses, medical students, and attending physicians. They can identify that the patient is having silent seizures and can take quick remedial actions.

How accurate are non-specialists in assessing the brain stethoscope’s signals?

The capability of non-specialists (medical students or untrained nurses) in assessing the EEG signals is poor (roughly 50%). But hearing the translated sound waves from the brain stethoscope, the same group could detect the seizures more than 95% of the time.  They could even correctly identify the seizure-like signals 75% of the time. 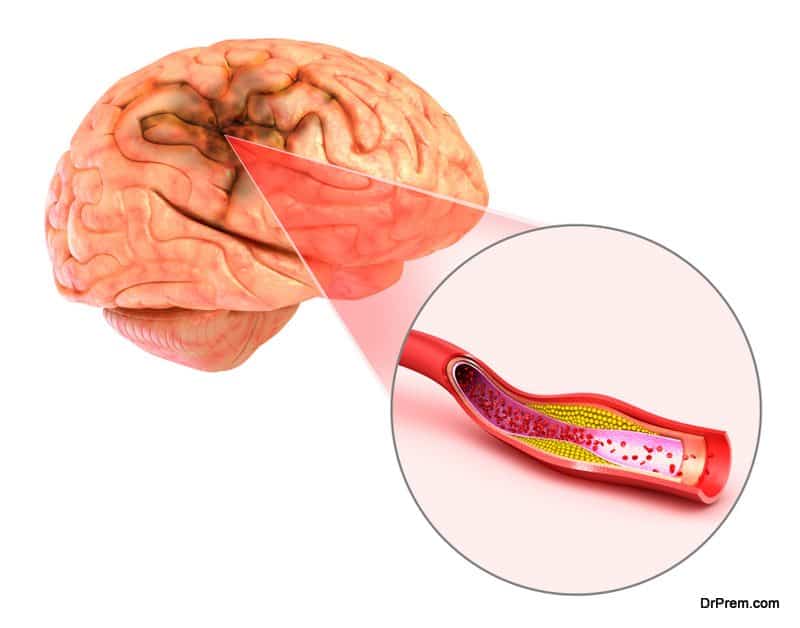 Young kids during the toddler and non-verbal stage may show some jerky movements, short staring spells, or infantile apnea with short spells of breathing cessation, which can be alarming. Brain stethoscope for seizures can help in early detection and calm the anxiety of parents. It may also prevent unnecessary testing and hospitalization helping in reducing the healthcare cost.

When time is of prime importance, quality of care can be significantly reduced if the diagnosis of silent seizures is not prompt. Remotely communities and even well-staffed tertiary care units can make the best use of brain stethoscope for silent seizures before calling for a specialist intervention with EEG. 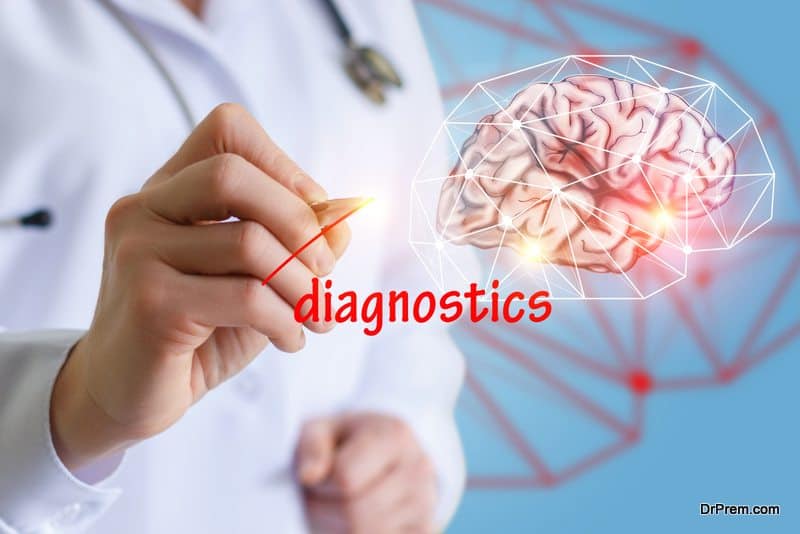 The flexibility of application of brain stethoscope at the bedside makes it a more useful diagnostic tool, which can be comfortably used in outpatient settings. Brain stethoscope cannot be taken as a replacement of EEG, which stands as the gold standard in seizure detection. But in case of urgent intervention, it may prove to be the most handy. Now the vital question arises regarding how the physicians are going to make the best use of it and to what extent it would influence their decision making. Only time will tell.

India's share in the global medical tourism industry will climb to around 2.4 per cent by 2012-end 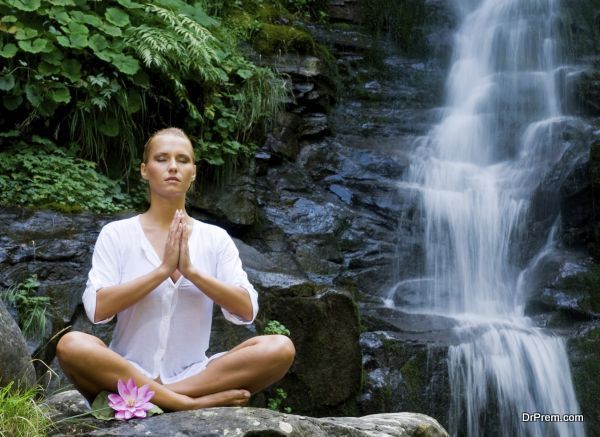 What Global Wellness Day actually means to any wellness enthusiast 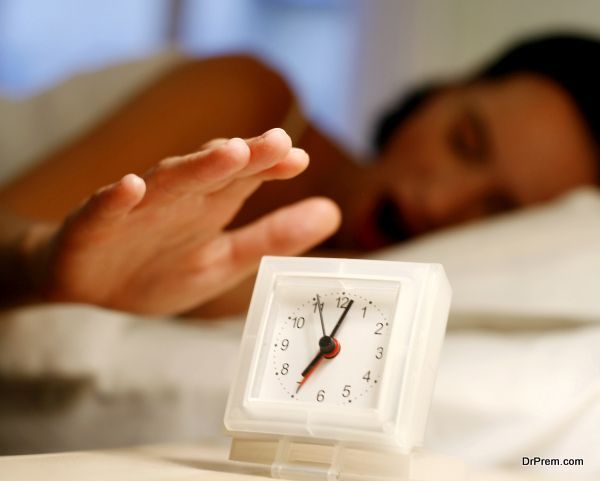 Dieting Plans and Foods That Work Magic with Sleep Apnea 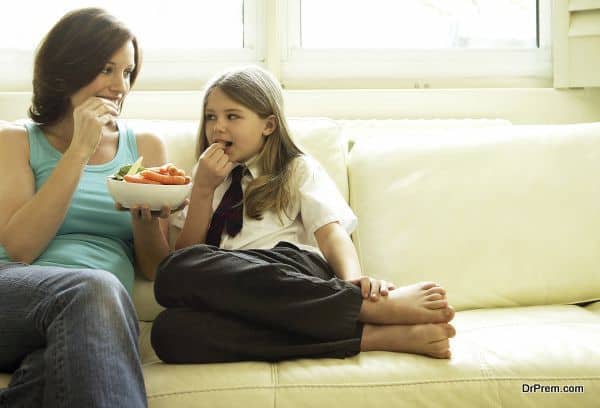