Asthma in children is a challenge forced upon little bodies. One needs to understand that any disease or physical ailment suffered by a child is likely twice as much worse than that same ailment suffered by an adult. Which is why fuel standards to decrease childhood asthma are coming into play.

These are aimed at keeping a standard set of rules and regulations of fuel usage so that they contribute to de-polluting the air and, in turn, play a significant role in reducing asthma in children. Read on to know more about how this is made possible by latest developments in pediatric asthma prevention. 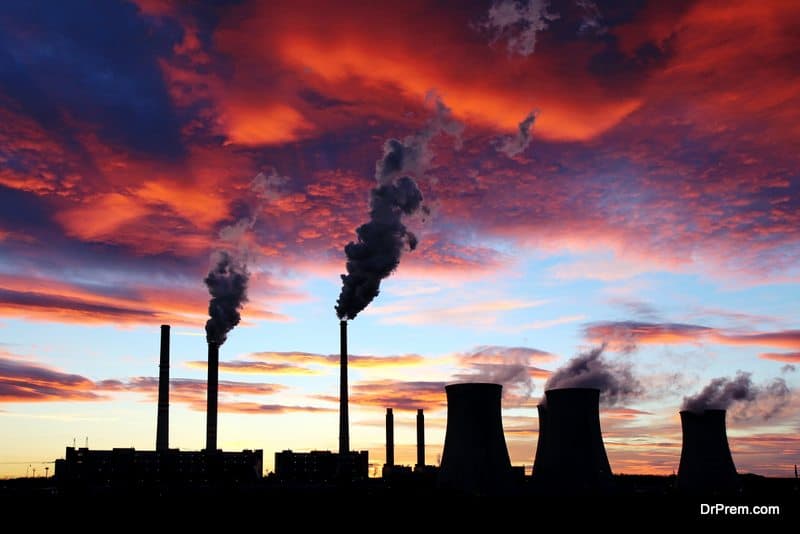 Asthma in children is quite prevalent. Which is why considerable standards of fuel usage need to be set for industries in order to reduce harmful emissions in the atmosphere. It is these same emissions that develop into the cause of asthma in children. This goes hand in hand with the latest developments in pediatric asthma prevention.

Most of these emissions come from shipping and marine companies. Despite this fact, these shipping companies cannot be simply shut down since they are involved in transporting goods and contribute significantly to the global economy. But the toxic emissions of these companies can be curbed with due effective measures. 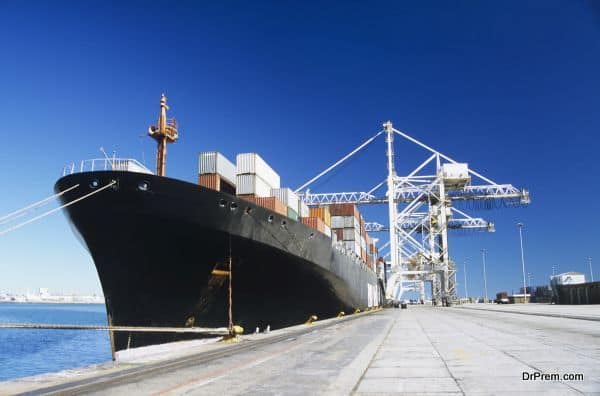 As of now, an estimated 14 million cases of asthma in children have been reported solely due to the usage of pollutants by shipping fuels. Pollutants like sulphur emissions are known to make up more than half of the majority of the total harm caused by these emissions from ships. Using cleaner fuels is bound to bring about some significance in setting fuel standards to decrease childhood asthma.

Implementing the use of cleaner marine fuels by the end of 2020 is expected to cut down the reported cases of childhood asthma by 50%. That is way more than just good, for a start. If these rules are implemented diligently and regularly, and conscious efforts are taken productively, one will not even have to worry about the prevalence of childhood asthma anymore. 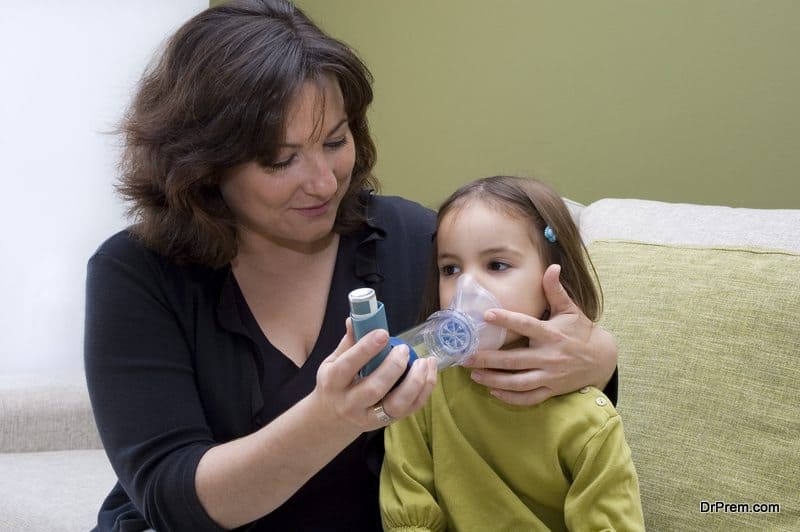 The absence of new rules and regulations in order to curb increasing pollution by shipping companies is as good as pushing the children into the hazards of childhood asthma. True that latest developments in pediatric asthma prevention are coming into play, but they are next to nothing if the existing pollution is not controlled. 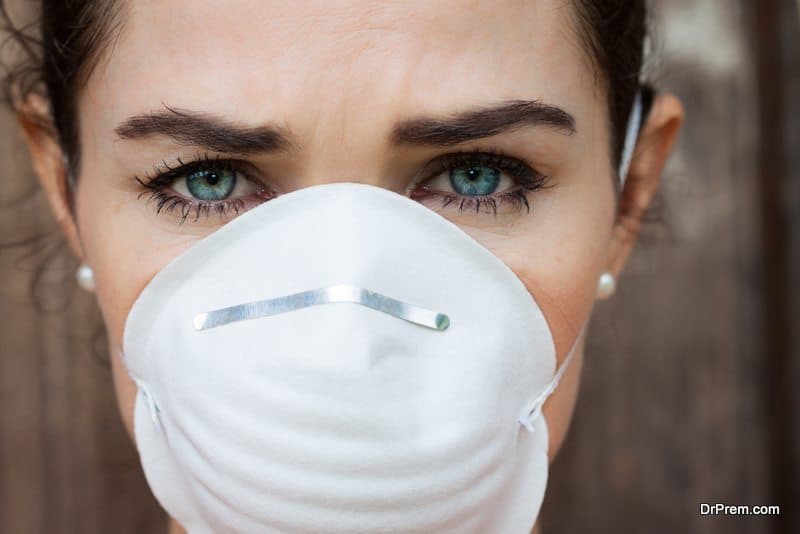 In other words, previously sulphur made up 35,000 ppm (parts per million) of the total emissions and is expected to fall down as low as 5,000 ppm with the enforcement of this new rule. This change is also expected to bring down the rate of childhood asthma by a whopping 3.6% globally. 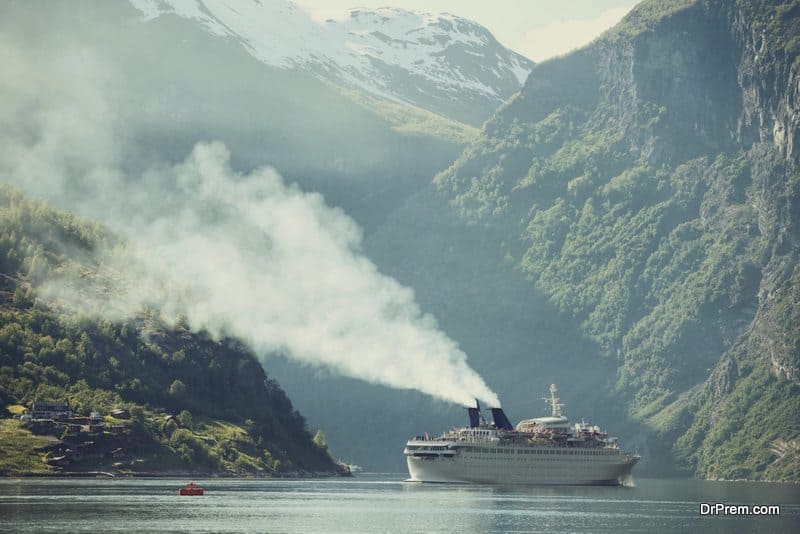 The implementation of the rules finalized by The International Maritime Origination is estimated to bring about a significant and drastic reduction in the overall global sulphur, carbon dioxide, and greenhouse gases emissions. One can even rightly say that fuel standards to decrease childhood asthma have been set.

Having said that, though the pollution level will reduce, the cost of production will go up considerably. So, in other words, this new rule will be checked for feasibility and if it is economically possible to run it before permanently finalizing it.

The above-mentioned measures can only play a significant role if they are allowed to do so. In other words, one cannot expect these rules and regulations to function well and bring about the desired results if they are not implemented properly, no matter how well latest developments in pediatric asthma prevention come into being.

Having said that, shipping companies and marine forces need to work in a unanimous agreement, if they intend to play a part in framing such useful fuel standards to decrease childhood asthma.

Not just shipping companies and marine forces alone, one needs to be extra careful around sulphur emissions and greenhouse gases even on land – especially when the safety of a child’s health is concerned. 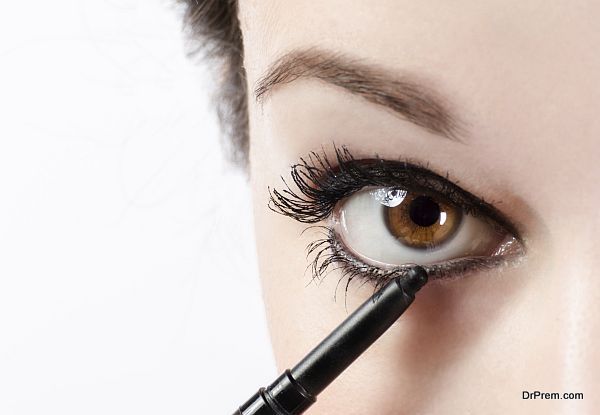 How to make small eyes look bigger through makeup? 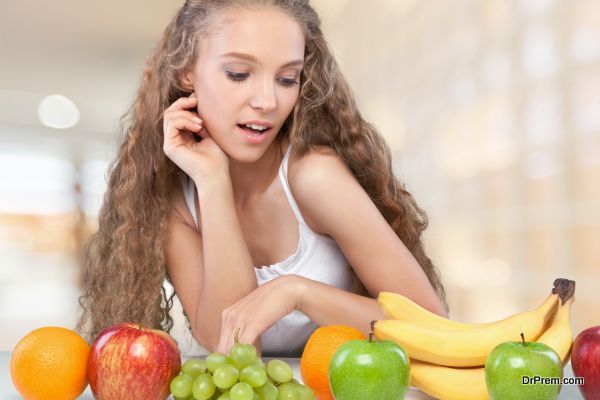 Terrific diet plans that have their roots in solid science 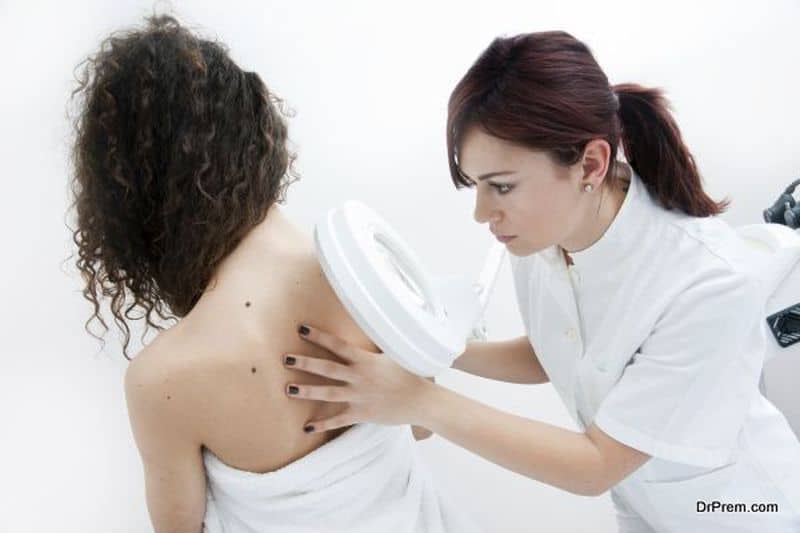 Can Latest Research On Cancer Treatments Improve The Survival Rate? 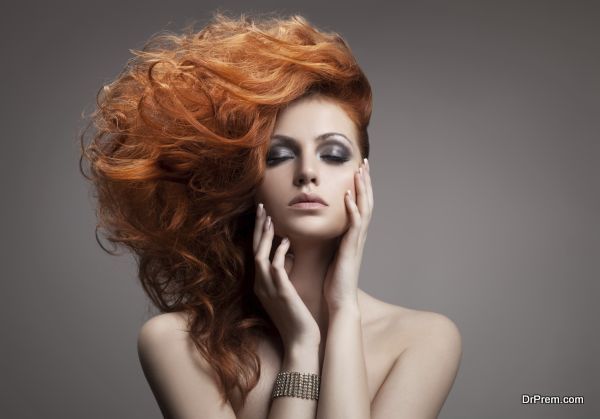