The ghost of bird-flu is holding up its head like an invincible enemy and constantly mocking at the efforts being made to vanquish it. Moreover, it is daunting the whole world by impregnating it with its wrath. The latest news about bird-flu has crept out from South Korea, which reveals the statement of a ministry official that states, ‘It is the H5N1 strain.’

Just after this statement, the ministry has ordered to cull 236,000 poultry within a 1,640-foot radius of the farm in North Cholla Province. Moreover, ministry has banned the shipment of more than 5 million poultry from 221 farms within a 6.2-mile radius of the farm. Which I think is a good step taken to curb the spread of this deadly virus that has infected about 400,000 poultry at South Korean farms between the periods of December 2003 to March 2004. However, repeatedly a question strikes my mind that why most of the efforts to stint the spread of this deadly virus are not turning fruitful. Before pondering over the whole problem, we must cast a glance on the major shimmering issues associated with bird-flu.

There are 15 types of bird, or avian-flu.
H5 and H7 are known to be most fatal viruses.
The number of humans infected with this flu is increasing expeditiously.
The death toll of humans due to bird-flu reached the figure of 150 in October 2006.
Cambodia, China, Djibouti, Egypt, Indonesia, Iraq, Thailand, Turkey and Vietnam, are the countries, which are badly struck by this deadly virus.

Above points clearly indicate the severity of the problem. Personally, I believe that the demeanor of bird-flu is somewhat more horrific in Asian countries comparatively. There are many reasons that are turning all our efforts to root out this deadly virus defunct. First, I think that sufficient research work has not been done to find a more concrete solution to this problem. Secondly, the attitude of most of the countries has been very lackadaisical, very irresponsible towards combating it. Thirdly, the medicines, which are available to combat this deadly virus is not capable to detriment this deadly virus fully. H5N1 develops resistance to drugs very fast and easily, turning the fight against it more difficult, rather impossible. I think if joint efforts are made to solve this knotty problem only then we can come out victorious in our fight against bird-flu virus. Moreover, researchers should try to develop a medicine to destroy this virus by keeping in mind that that this virus develops resistance to drugs very fast. By moving, ahead with these strategies we can surely beat this deadly virus.

Artificial Hearts up for grab! 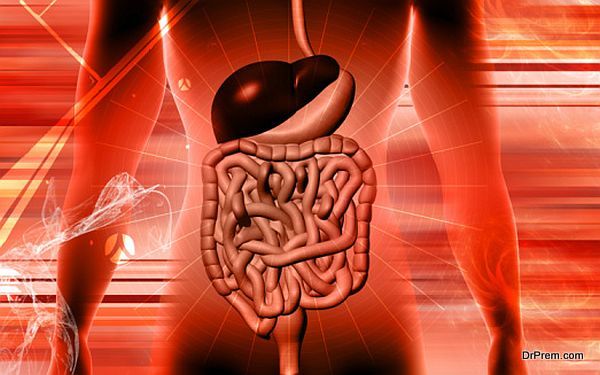 With soy, sperm count down begins!

Sleep too much or too little… both ways you lose…