By now, most of us are aware of the dangers of asbestos; specifically, that it causes several diseases and disorders, including: 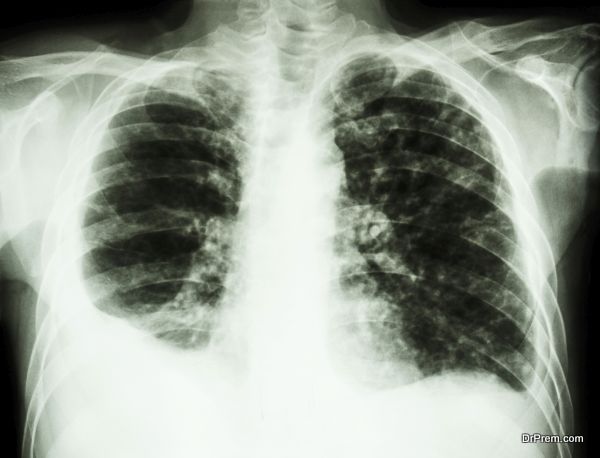 Asbestos can also affect other membranes in the body, including the peritoneum which surrounds the abdominal organs, and the membranes surrounding the scrotum. 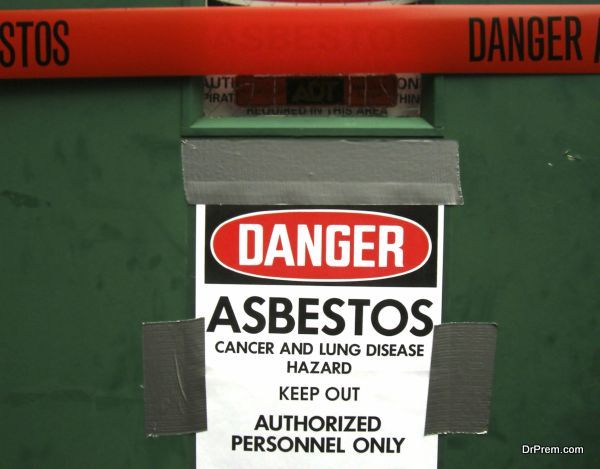 In fact, asbestos was used quite heavily in the construction of homes and public buildings. It was also used heavily in the military as a building material, as well as on ships. As a result, anyone who spent a lot of time inside buildings and structures that contained asbestos is at risk. Additionally, the people who lived with asbestos workers were also at risk. There have actually been several documented cases of women developing mesothelioma, and other asbestos-related diseases, from second-hand asbestos exposure. 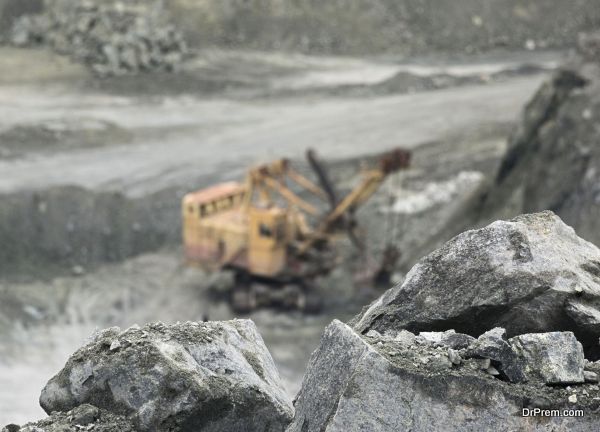 Asbestos can also appear in the soil, and in the air around asbestos mines, and in certain rural areas around the world. This means that people who live in those areas are automatically at greater risk of developing lung cancer and other asbestos diseases. 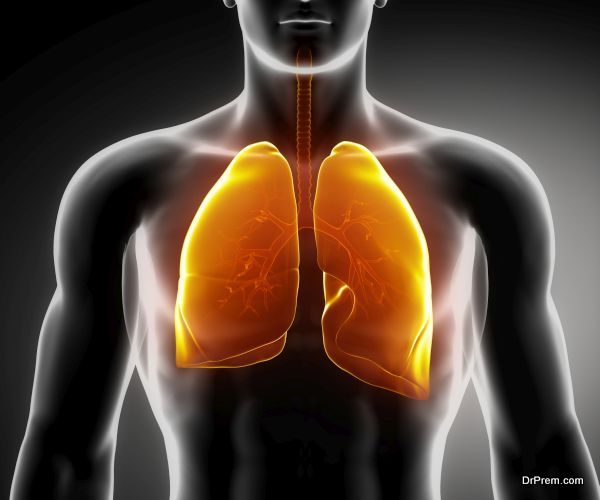 Unfortunately, asbestos has what is known as a long latency period. It can take several years, or even decades, for someone to get sick after exposure. Additionally, the early symptoms of asbestos-related diseases can have misleading symptoms, which are often easily ignored. As a result, most people aren’t diagnosed with asbestos-related illnesses until their late 50s, and often not until the later stages when the diseases are harder to treat. On exception might be those who were exposed at a young age through second-hand exposure. However, those individuals might not receive a timely diagnosis because they don’t usually fit the age or gender profile of the usual victim of asbestos exposure.

Because of the widespread industrial and residential use of asbestos, there are several lawsuits against the asbestos industry. However, the long latency period often makes it difficult for people to get a settlement because it can be hard to trace the source of the asbestos exposure – especially if the plaintiff never worked directly with asbestos. 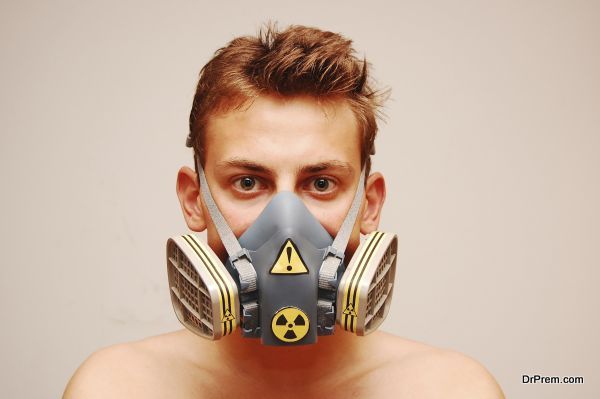 However, there are knowledgeable mesothelioma lawyers who can help these people determine when and where they were exposed, and help them hold the right parties accountable. These lawyers sometimes handle individual cases, but they often file class action suits where a large group of plaintiffs band together to pool their resources against a large and powerful corporation.

If someone is diagnosed with an asbestos-related illness, he should start treatments as quickly as possible, even if he is planning to file a suit. Because these diseases are often diagnosed in the latter stages, time is of the essence when it comes to receiving effective care. 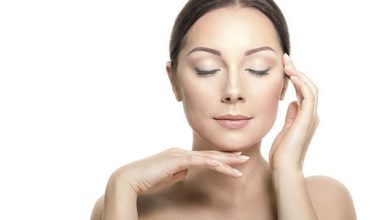 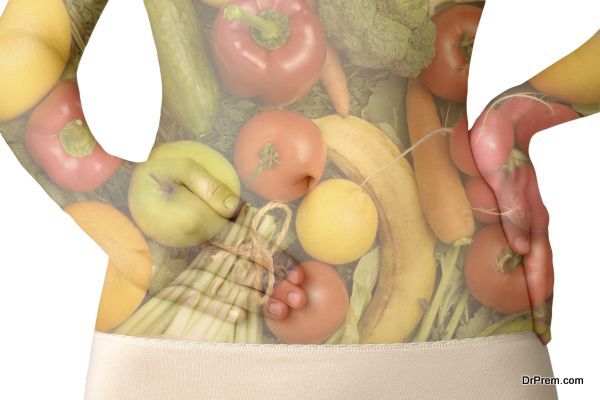 Foods You Can Consume While on a Paleo Diet