Terumo, a Japanese firm has developed artificial blood and claimed it will not pass on viral or bacterial infections. Reporting on the claims, this is said by Nihon Keizai Shimbun. The firm has an explanation for this claim too. It says that the artificial blood is not only sterilized during its manufacture, but it uses so-called artificial red blood cells to be carriers for oxygen.

It is this time next year; clinical tests on humanoids are set to start. And hopefully, if it is successful with the claims, would alleviate the worldwide blood shortage. 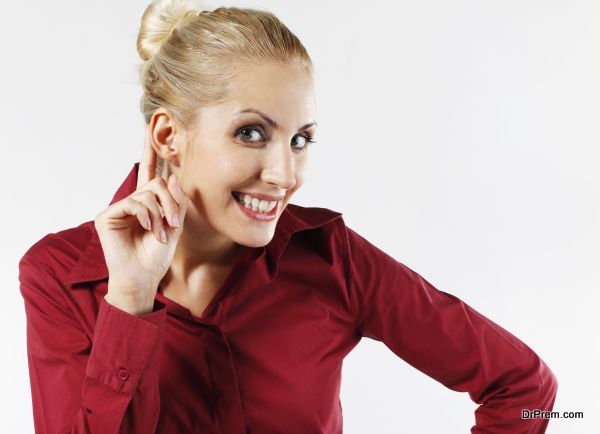 Stay fashionably in trend with ear-makeup 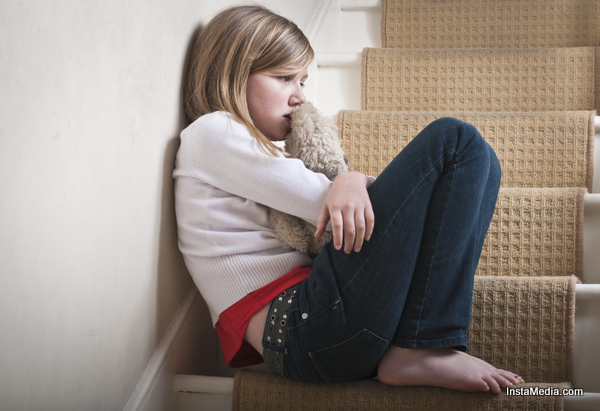 When a parent has mental problem