Every year December 1 is commemorated as ‘World AIDS day’ with the aim of drawing attention of the world community to the serious threat that has landed on this planet in the form of HIV/AIDS. I think the belief that experts are nourishing round the world that AIDS is taking uglier mien and that too very fast is not without any reason and the assumption that states, HIV clutches about 5,000 persons in age group of 15-24 everyday, vehemently vindicate their concern.

According to an estimate, the figure of people living with AIDS is touching 39.5 million, which experts fear will go on mounting higher and higher if we do not induce more energy in our fight against HIV/AIDS. It is very important to know that this deadly disease is not only wrecking health of the infected but also resulting in economic and social extirpation, especially in places like Sub-Saharan Africa and India that are known to have been hit hard by this deadly disease. In developing countries like India, the situation seems somewhat more exacerbated. According to a report by UNAIDS-2003, India alone has 5.1 million populations with this virus over her population of 1 billion people whereas in the year 2002 there were about 550,000 people with this deadly virus in India. Experts believe that the massive spread of this virus in this country can be attributed to following facts like people’s negative attitude towards use of condom, migration and mobility and infidelity. Experts believe that unsafe vaccination methods also play a crucial role in exacerbating the situation.

Here, it is important to bear in mind that the wrath of this deadly disease is emerging as a serious threat to the world economy too. Actually, the rise in HIV/AIDS is hampering employment growth as about 1 million jobs are vanishing away per year. I think if something effective is not done immediately to blunt the edge of this deadly virus, not only it will jeopardize the human race worldwide but will also come as a big bang to world economy. To make our fight against HIV/AIDS, more feasible, I think more joint effort by all the countries is indispensable. Moreover, I think that the campaign to eradicate this deadly virus from this planet should be given more priority than fight against terrorism. No doubt, terrorism is also holding up its head as a big foe before the whole world but have you ever ruminated that if deadly virus of HIV/AIDS would devour world population then for whom we shall leave a world free from terrorism. 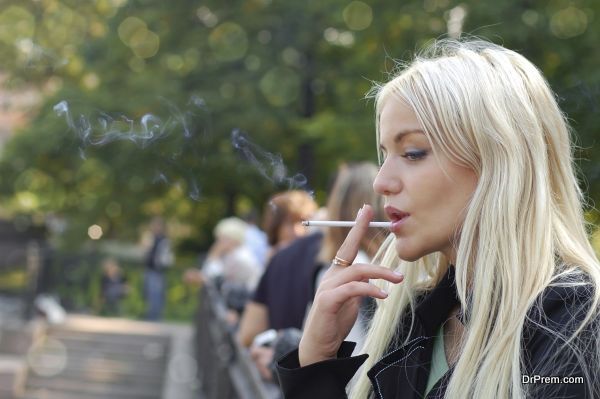 Brain protein that deals with learning and remembering identified