Glucosamine is a naturally occurring substance in healthy cartilage. It is the ingredient of a molecule that helps in forming and repairing the cartilage. Therefore, it is often taken as a supplement by patients of osteoarthritis. However, the dietary-supplements industry is unregulated largely. This has resulted in lack of uniformity among the different brands of supplements available. Different ingredients and impurities cause varied side effects. Thus, it becomes difficult to determine which side effects are purely due to the glucosamine chondroitin. However, among the more commonly reported side effects are bleeding, digestive problems, allergies, swellings, sleep issues, and kidney damage.

Glucosamine is derived and prepared from the shells of shellfish such as shrimps, crabs and lobsters. Therefore, those people who are allergic to the proteins in these shells, will face allergic reactions. These allergic reactions appear as either rashes or hives on the skin. That is accompanied by severe itching at times. It can also result in swelling of the lips, throat, mouth or even the face. Such swellings also result in difficulty while breathing. There is research which suggests that there is insufficient allergen in the shells to cause such reactions. Also, most people are allergic to proteins in the meat of shellfish. However, it pays to take care if you have a known history of allergies.

Kidney malfunction and damage in patients taking in glucosamine

It is a known fact that glucosamine is eliminated from the body through the urine. People suffering from reduced kidney functioning have been observed to have a very delayed elimination of glucosamine. This has triggered research to see whether it is actually the converse happening i.e. high amounts of glucosamine are effecting the kidney function. In fact, some patients taking in glucosamine have reported interstitial nephritis in which the kidneys get swollen and do not function satisfactorily. But these results could also be due to the presence of creatine phosphokinase in the blood which appears there due to impurities in the medication and not due to the medication itself. And this happens because the dietary supplement industry is unregulated. There is actually no conclusive research to state that people with impaired kidney function should not take in glucosamine chondroitin.

Theoretically, glucosamine should trigger bleeding. This exposes the patient to the risks of unwarranted and free bleeding. Thus, patients that suffer from bleeding disorders should exercise greater caution while taking this supplement. The dosages should be adjusted in consultation with the doctor. The same care is necessary even for those on blood-thinners and those who have adopted a daily-aspirin therapy.

Dr.Daniel Clegg’s research on more than 1500 subjects at the University of Utah School of Medicine has revealed several mild to strong side effects related to the digestive process in those that consume glucosamine chondroitin as a supplement. These include an upset stomach, abdominal pain and an appetite loss. Vomiting and nausea were also induced due to the medication and that further resulted in flatulence and gas. Patients exhibited both the extremes of bowel movement. While some had loose stools with diarrhea, some others reported constipation.

There was a case of death due to consumption of glucosamine chondroitin which came out in research and studies by Dr. Kate McLIntock, a physician who is also an adviser to the Arthritis Research Campaign (ARC) in Scotland. These studies indicate that there are no serious side-effects of glucosamine chondroitin as such. However, some people experienced reversible and contrasting symptoms of drowsiness as well as that of insomnia. However, such conditions do not occur commonly and it is rarely that people consuming this supplement have issues with sleep.

Effects on the baby during pregnancy and lactation

Another strongly suggested theory is that the negative effects of glucosamine chondroitin can percolate to the next generation through the mother during pregnancy or lactation. It is not a proven fact that chondroitin or glucosamine passes into the breast milk and harms babies. But it would always be good to stay on the safe side and refrain from using this supplement if one is either pregnant or is breast-feeding a baby.

By logic, the glucose part of the glucosamine should increase the blood sugar and put at peril those who are diabetic. However, it is still unclear whether this happens in reality. Though there are several studies which show that the medication taken in orally has no effect on blood sugar levels, endothelial dysfunction and insulin resistance have been observed in patients that take it in via injection. So, patients with diabetes or hypoglycemia or any other blood-sugar-related illnesses are advised to consume this supplement under medical supervision. This warning also holds true for those that take medication which affect blood-sugar levels.

Many studies have indicated swellings of different regions of the body, especially the face and legs, in patients who consume supplementary glucosamine chondroitin. These include swellings in the eyelids as well as in the ankles or feet. They swellings can also get painful. Sometimes, these swellings could also be the result of the allergic responses to shell-proteins from which the supplement is made. The exact reasons, however, are not very clear.

There are several other side-effects that the supplement is believed to cause. However there is no conclusive evidence to prove that these are caused by glucosamine chondroitin. They include heart palpitations where one gets the feeling that the heart has skipped a few beats, heartburn or severe acidity in the stomach and hair loss. There are also concerns that the supplement negatively affects blood-pressure and cholesterol. Since they are made from cow cartilage also, there is a fear that it carries the mad cow disease along with it. However, as stated before, all these are not verified and proven but it pays to stay informed. 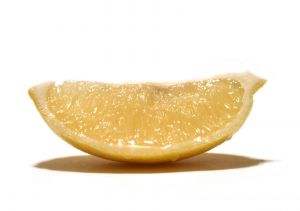 Best sources of essential chromium for the elderly 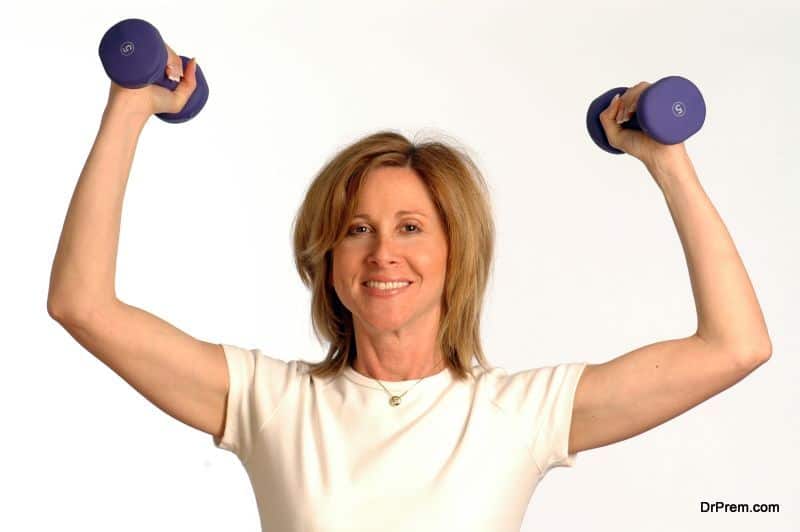 5 Tips for Taking Care of Your Aging Body Better