Triphala guggul, or simply guggulu, is a very popular herb which is found primarily in India. It has been quite extensively used in the United States as a natural remedy for several conditions. The medicinal part is extracted from the bark of the plant in the form of a resin. This resin is then packaged into capsules and sold. Guggul has been known to be effective in a range of health effects like lowering cholesterol levels, preventing impotence in men, assisting digestion, reducing rheumatic and arthritic effects and even combating cancer. Many of these effects have not been proven in human beings but people who have benefited from the herb swear by it. Like all other herbal supplements, guggul too is not regulated by the FDA in the United States.

Guggul helps the body in maintaining a healthy level of both good and bad cholesterol. Unbalanced or high cholesterol levels can lead to clogging of the blood vessels known as artherosclerosis. This further gets complicated into cardiac complaints. Regular consumption of this herb extracts elevates the levels of high-density lipo-proteins which are also known as the good cholesterol. The supplementation also reduces the levels of low-density lipo-proteins which are also known as the bad cholesterol. This lowering is due to the stereo-isomers, Z-guggulsterone and E-guggulsterone. These effects reduce the chances of a cardiac attack through cardiac disease by lowering high blood pressure or hypertension. That apart, guggul is also an anti-oxidant. It prevents the oxidation of cholesterol and the subsequent hardening of the arteries.

Prevention of impotence in men

Another direct consequence of the reduction in cholesterol levels is the reduction of chances for impotence in men. In the majority of cases, impotence in men is due to erectile dysfunction. The penis if a highly vascular organ that has erection due to the blood vessels being engorged with blood. However, when the blood vessels supplying the penis get blocked or clogged due to artherosclerosis, the blood supply is cut off resulting in erectile dysfunction. Thus, the consumption of guggul indirectly prevents impotence in men by lowering the levels of bad cholesterol. That apart, guggul also is known to increase the sperm count and sperm quality (the motility of sperms). This ensures greater chances of conception.

Triphala Guggul improves the digestion and assimilation of food in a dual manner. And that is why it has been used as a digestive aid in India for centuries. When this is consumed about half an hour before a meal, the digestive system gets strengthened. This happens because the compounds in the resin extract increase the quantity of hydrochloric acid in the stomach which is the primary fluid responsible for digestion. It also increases the amount of other enzymes necessary for digestion. That apart, there is another way in which guggul aids digestion. It acts upon the enzymes found in the intestinal tract and increases the absorptive ability of the digestive system. This in turn means increased nutrient delivery to the system and a better overall digestive health. The problems of indigestion and acidity in the stomach have often been treated with this herb.

Triphala guggul’s ability to assist in weight loss is not yet completely proven. However, studies in mice and other laboratory animals has proved beyond doubt that it enhances thyroid function. This increases the levels of T3, also called triiodothyroxine, which increases the overall metabolism of the body. Guggul can also be utilized as ergogenic acid to aid weight loss. Ushan virya is a component of guggul which assists the mobilization of the stores of fats throughout the body. This movement of fats from the fat-tissue cells to the muscles aid in their burning while exercising.

Studies have shown the guggul is able to suppress and almost nullify the activation of cancer-causing nF-kB. Preliminary in vitro results have also shown beyond doubt that guggulsterones, present in the leaves, can also suppress the cancers caused in the head and neck region by tobacco chewing. A study conducted in 2007 revealed that the guggulsterones positively induced death in the cancerous cells of the prostate. Another study conducted on mice in 2008 has shown that guggul prevented the development of tumors on the skin. However, the prevention of skin cancer in humans is yet to be determined but the research and studies show lot of promise.

Osteoarthritis is a disease where the joints begin to degenerate. Thus, it affects the hip, knees, back and the joints in the fingers too. In America itself, about 20 million people suffer from this and the number is expected to double in another 20 years. Among the many causes of osteoarthritis is the accumulation of toxins. Toxins gather in and around the joints causing aches, pains, rheumatism and arthritis. Triphala guggul has the ability to extract deep-rooted toxins from the soft tissues of the body. It does this by binding the toxins and flushing them out through the bloodstream. This helps in reducing swellings and joint inflammations thus reducing pains and discomfort.

Anti-ageing and other effects

Most of the theories about aging are based on the facts that free-radicals of oxygen corrode the cells and tissues. The anti-oxidant properties of guggul eat away at these oxygen free-radicals and stem ageing. Apart from this, guggul has also a host of other benefits. It is useful in treating skin rashes, boils, dermatitis and psoriasis. It helps reduce the intensity of diarrhea and other bowel disorders. Shortness of breath and other allergic reactions are also reduced by guggul. 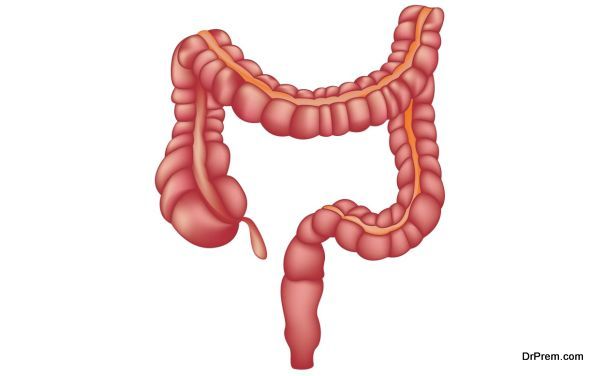 Could you tell me about some best heart health supplements and food for the fit heart? 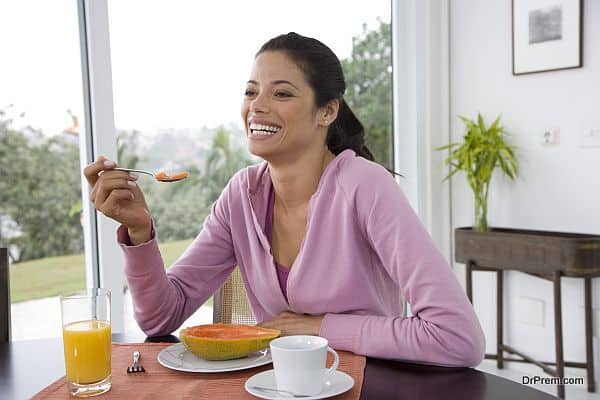 All about the Paleo Diet 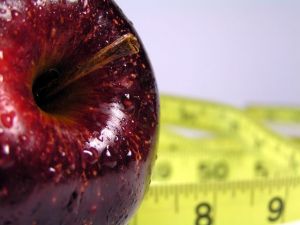