It is estimated that by 2020, about 7 million drones will be occupying the low altitude airspace. Early expectations from drones include carrying out deliveries, conducting search and rescue missions, inspection of infrastructure of hard to reach places and also video surveillance. Drones are small and with time are becoming highly maneuverable.

When drones start using our airspace, it is important that they are managed to avoid conflict in the air as this could lead to loss of life and property. They could crash into each other, humans or in the worst case scenario, a passenger aircraft.

Major countries are now looking into a future with drones and giving out funds to carry research for a technology that will effectively manage drone traffic. NASA has a program called the Universal Traffic Management (UTM) that is focusing on this very issue. This program just moved into focus and is expected to reach completion by 2019.

The first stage concentrated on supervising flight path, planning flight, navigation, safe tracking, and surveillance. However, all of these tests were conducted with the drone in sight of the operator. NASA partnered with telecommunication giant AT &T for the first stage of the research.

The second stage was a bit advanced as the focus shifted to operating drones that were out of the operator’s sight being controlled remotely from a NASA control center. As of now, NASA plans to carry out two more phases carrying out tests in real-world scenarios to have a full understanding of the task at hand. 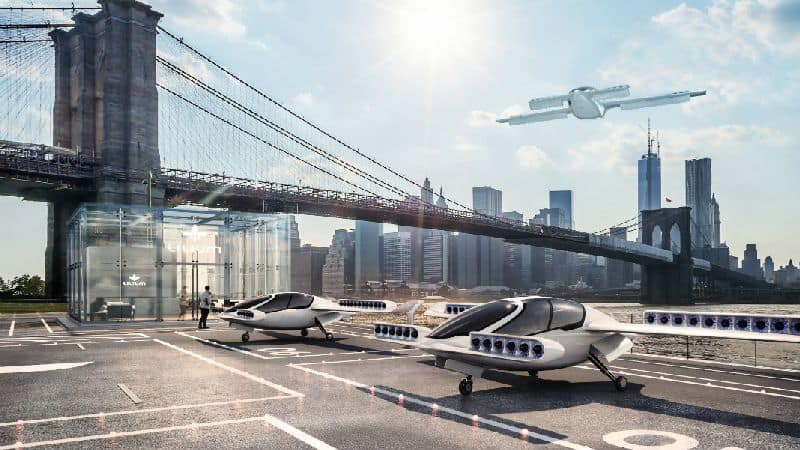 Because of their low altitudes, drones are particularly vulnerable to unsuitable weather conditions. The weather factor is even harder to predict when drones fly between buildings or over hills in the real world. These are all obstacles and tools need to be developed to understand the terrain’s effect on the weather around it.

However, initial tests in controlled environments have shown how much weather can affect flights and that every drone needs its personal space just like crewed aircraft to avoid a collision.

Street maps for navigation are not enough when it comes to drone management. A lot of dynamic factors will affect the flight. Seasonal changes in weather will make it difficult to fly through a certain area than at other times. Restricted areas such as airports, power plants, government facilities need to be paid attention when selecting a route. The drone has to know the world around it as there will not be an operator guiding the drone. Other obstacles can be fires or flying birds etc.

Out of sight navigation

As explained before, the drones will not be monitored. This means that drones will be on their own when carrying out tasks and hence it is important that the location of the drone if needed should be known at all times. Their charted courses should also be available to avoid a collision.

This will not be a problem unless the signal connectivity dwindles. There are particularly high chances of this happening where reception is unreliable or perpetually weak such as between tall buildings. Hence, telecommunications giants such as Verizon, AT&T, and Qualcomm have also been asked to assist in this research.

A common language must be developed which will enable the drones to exchange information in real time. However,               care needs to be taken that no company data is shared with other drones. Communication protocol must be finalized and cybersecurity features must be incorporated.

The Imperial College team have come up with a method to control multiple drones in a tight airspace. This system was developed on Microsoft’s secure cloud platform, Azure. Somewhat like magnets, drones when they come close repel each other. This ensures that multiple drones can fly through a narrow airspace without crashing into each other. The number of drones can be as high as 1000 in a square kilometer area.

The repulsion between drones occurs when more than one drones attempt to occupy the same airspace. The drones, on realization change direction, to avoid impact. The system does not need human intervention and all drones in the area can fly safely.

This technology has drawn the attention of all drone industry leaders, especially the ones working on Beyond Visual Line-Of-Sight (BVLOS) drones where the controller has no view of the drone.

It goes without saying that drones are here to stay. The sheer number of drones that will be zipping through our airspace will be humongous and an autonomous system for drone traffic management is the need of the hour. With so many people working together to make this a reality, such a system coming to life in the next few years does not seem like a pipe dream anymore. 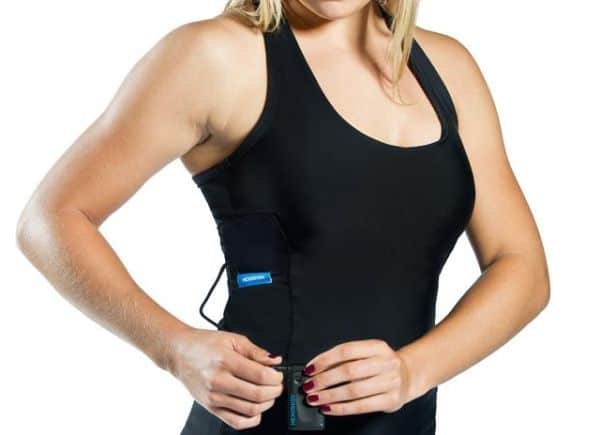 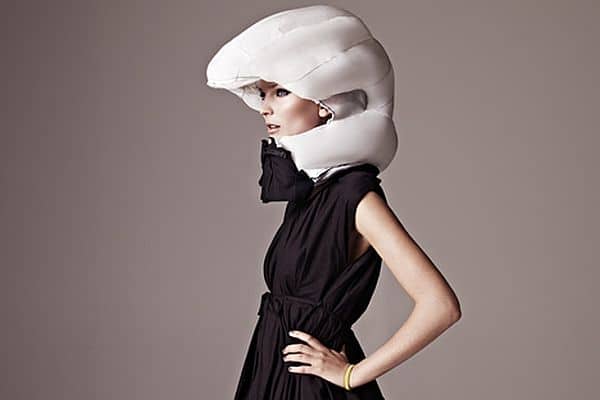 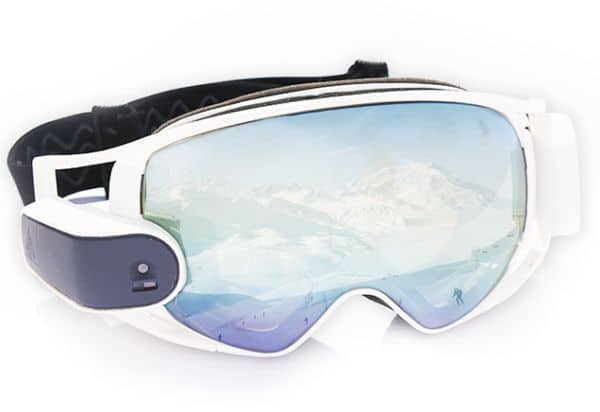 Gadgets that work with your sports enthusiasm