Some of the most notable technology giants such as Google, Facebook and Yahoo have recently revealed that they are often asked by government security authorities to disclose customer information for their intelligence probes and the language these technology giants used in their publication did criticize the manner government handled such personal data of general people. 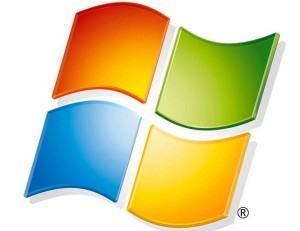 Figures from 2013 and 2012 illustrate that Microsoft, Yahoo and Google had to divulge information about 10,000 to 40,000 customers in a time span of 6 months. Many of business partners and customers of these technology giants are alarmed due to this disclosure but the firms reaffirmed that only a small segment of their users was target for the government authorities. 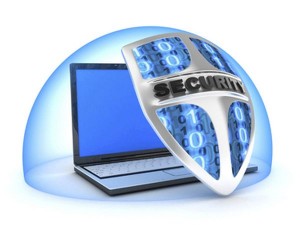 Even these small numbers meant that thousands of accounts of Americans were under surveillance and raised concerns of customers about security of their online identity. The publication highlighted the difficult position these five tech giants, namely, Google, Yahoo, Microsoft, LinkedIn and Tumblr were in and had to balance between commitment to safeguard personal information of customers and their role to provide data to enforcement agencies in the U.S. 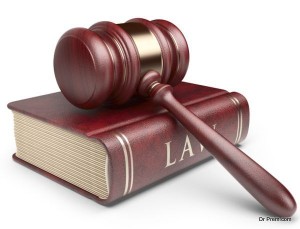 Concerns of Tech Giants about Loss of Business

Representatives from these firms as well as some of the top lawyers had earlier expressed concerns on reports in the media about hacking being performed by intelligence agencies. However, despite internal review by the present government to change such hacking operations, there has been no progress in this regard. The companies are concerned that people will reduce using their services knowing that all their online activities are being monitored.

The data is released only every six months with Google reporting a trend where user data collection by FISA increased during July to December 2012. Due to restrictions, government did not provide any reason for such unusual spike during that time. 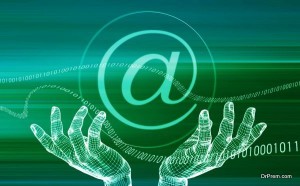 The kind of content that was accessible for government agencies included emails, address books, pictures and instant messages. Other details FISA asked for consisted of things like billing details and location from where customers made internet connection. As per Google greater transparency is necessary so that people know how these surveillance regulations work and decide if the laws actually serve public interest or not.

Adding more to this controversy are the Snowden reports according to which government had figured out different ways to hack the lines that transmit data between different data centers. The technology firms are doing their best to thwart such spying by encrypting as much data as possible that is stored in computers in their data centers.

Which is the Best data rescue Software?

Is there any voice changing software available?