A leaked report suggests that there is no harm in using any device connected to Wi-Fi on airplanes. Currently there is a limit that below 10000 ft, electronic devices cannot be used but the report says that they may be used at any point in a flight. Federal Aviation Administration (FAA) advisory committee has leaked this report to the Wall Street Journal for almost all US airliners. 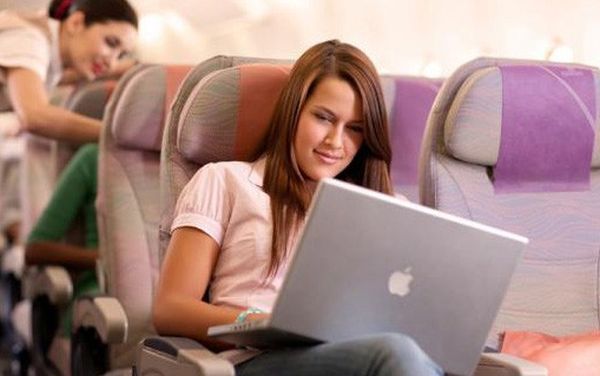 The leaked report is good news for travelers as they may now be able to use their gadgets and devices at any limit if the report comes out to be true. However, ground based cellular connections like calls and data usage will continue being restricted. The report also suggested that most of the airliners in US are ready to handle a passenger using his cell phone.

Why is it believed that using an electronic device is not safe on an airplane? The answer is the gadgets and several other devices can interfere with avionics, systems used on airplanes for navigation and communication. The devices such as iPods, laptops, gaming consoles, mobiles, etc. emit radio waves, if these radio waves fuse with avionics then signals could get corrupt. Nevertheless, this is all just a hypothesis, never has there been an instance where any gadget usage has led to an accident or a crash of any kind. 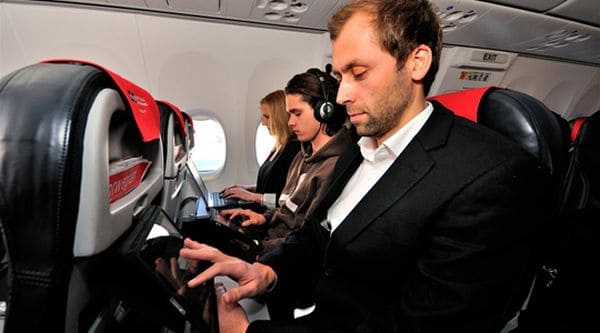 There may not be any proof of incident but in US Aviation database several cases have been registered that state using gadgets and other devices may be harmful. An airliner department submitted a compass system malfunction report that when passengers were asked to turn their mobile devices off all compass systems returned to normal. Another incident stated a 30-degree error in navigation mechanism that also returned to normal when a passenger turned off his DVD player.

Nowadays many airlines have begun promoting usage of mobile devices in flights. In-flight mobile phone companies like OnAir and AeroMobile have developed lower power levels. The systems allow a passenger to use their mobile phone at higher altitude but not while take-off and landing.

Michael Huerta, an FAA administrator will review all the reports and proceed further with the next steps on usage of mobile devices and other gadgets on a flight this year.

which is better external or internal tv tuner card?