Every year, a new Samsung Galaxy device is released with many new features and improvements. They showcase the new technology as well as the best that Samsung has in store. This year’s Samsung Galaxy S 11/20 is eagerly awaited too. Check out the Samsung Galaxy S11/S20 rumors and other details, as we give you some interesting information we compiled about the product. 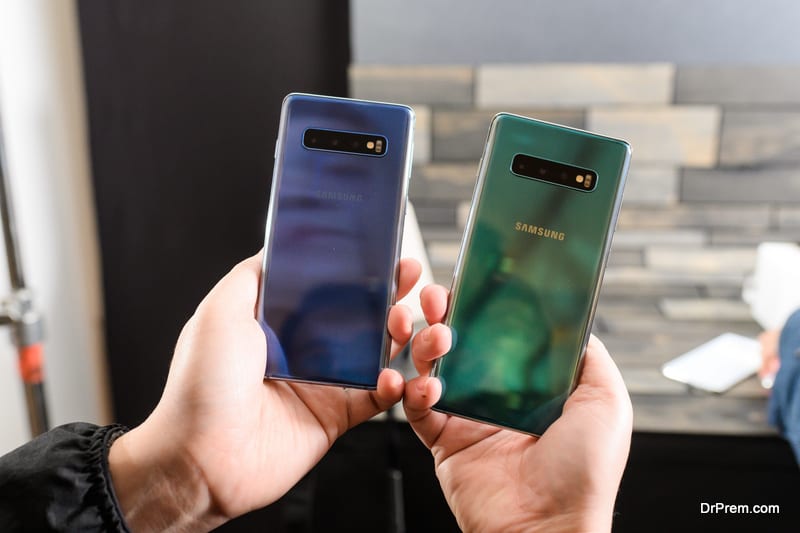 Samsung Galaxy S11/S20 will officially be launched on February 11, 2020. The leaks and the rumors have added more than a spark of interest for the product. The pundits are offering tons of predictions, and it remains to be seen how many of them turn out to be true. Check out the Samsung Galaxy S11/S20  rumors, from display, dimensions and biometrics to other cool features:

Interestingly, the code name for the phone is Picasso, indicating that major changes are in store in the camera. 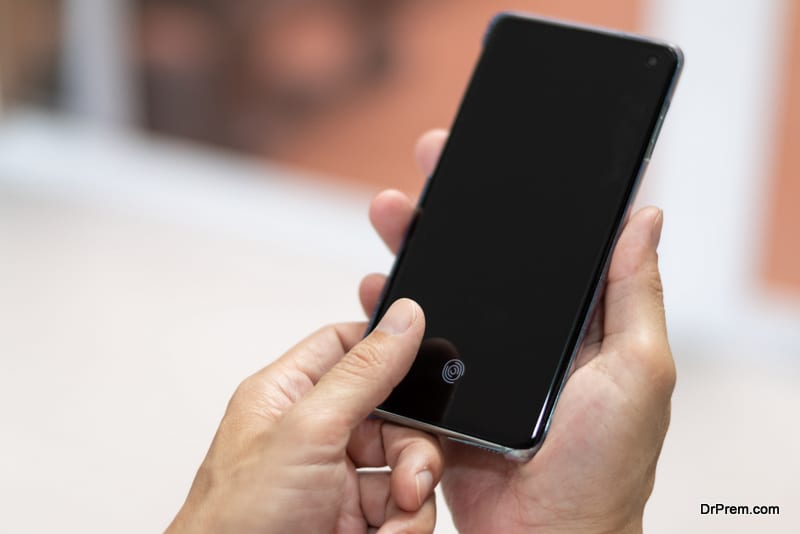 The Galaxy S11 will be released on the 11th of February, 2020, probably during the ‘Samsung Galaxy Unpacked’, an event which will be held in San Francisco. This event is being organized specifically to demonstrate the Samsung Galaxy S10 series and other Galaxy devices, including the latest Samsung device.

The launch date rumor might turn out to be pretty accurate, as Samsung has previously unveiled its devices in the month of February. In fact, it might be the sixth of Samsung’s flagship phones to debut in February.

All the Samsung Galaxy S10 series phones debuted in February of 2019, and an S10 lite version will be released before Feb 11th.

The leaked S11 specifications, all point to the awesomeness of the S11, or the S20. One welcome innovation, if it’s true, is that the processor chips might move to the 5 nanometer technology. This means that you will get faster processing speeds, with less battery being used, thus your battery life will be longer. 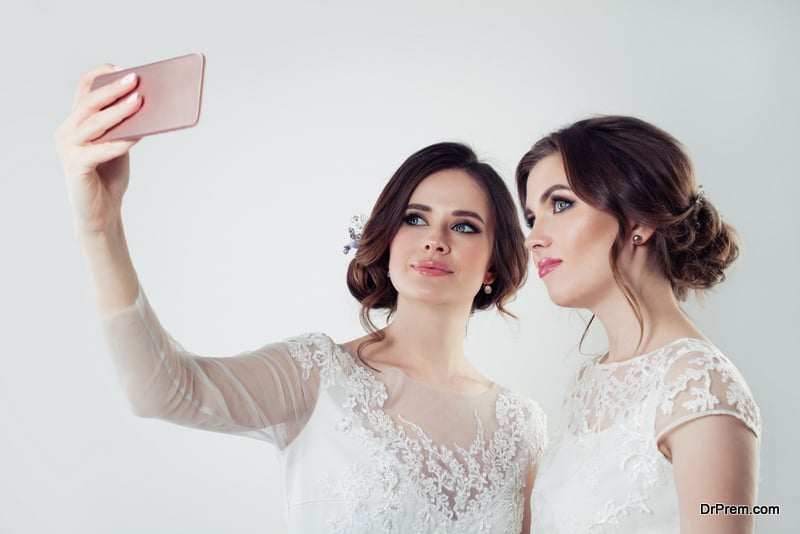 The camera of the S 11 is supposed to be the best ever, as Samsung is producing 64MP sensors to compete with the Google and Huawei. There might even be an extra lens, but this is not confirmed. The 5x optical zoom is confirmed to be there.

According to some rumors, there will be a mind blowing 108MP camera sensor as well as 8K video on the back of the Galaxy S11, which means that you’d be able to take stunning photos. The pixel binning technology will be used to create a huge 2.4μm pixel with 12 megapixel final image. This is expected to have dramatic improvements in low-light photography.

The  Samsung has always led the pack in phone tech, so it will come as no surprise if these rumors turned out to be true.

To outdo its rival, the iPhone 11 Pro, there will be a five camera set up too.

The Galaxy S11 or S20, will probably feature a unique spectrometer. It is a special sensor to allow the phone to conduct special chemical analysis – from weighing nutrients in food, to the chemical composition of your skin. The latest Samsung Galaxy  seems to be packed with some one-of-a-kind features. 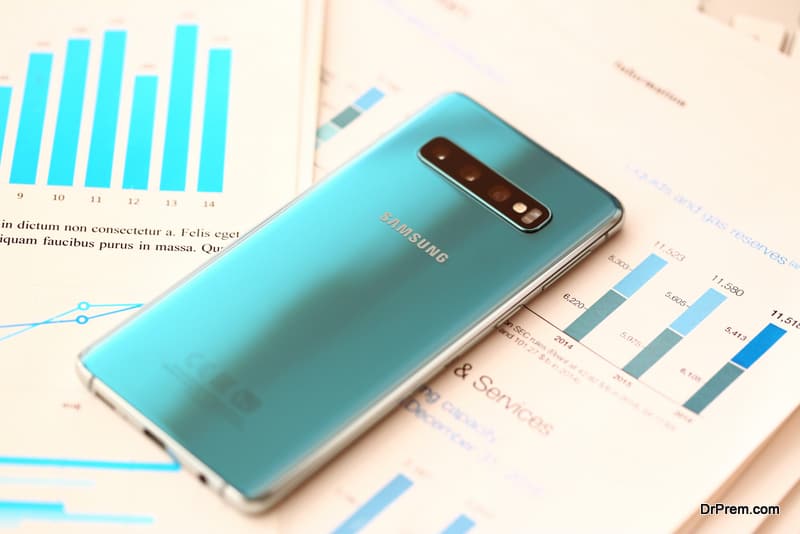 The Samsung Galaxy S 11/S 20 series will have 5.8 inch, 6.1 inch and 6.4 inch display, but screen sizes may be bigger than that.  From the leaked screen protectors’ sizes, which are of different sizes, the size of the phones has been guessed. There might be a curved screen, touch icons in place of the on/off and volume control physical switches. The hole punch notch might be on this phone series, and we might even see a camera beneath the screen.

The latest information from one of the popular insiders has revealed that Samsung will probably drop the iconic Edge display from the S 11 /S20 series. This was quite a shocker, as Samsung enthusiasts are pretty attached to this display. It could even be a deal breaker for other people.

There might even be an amazing sliding screen, which reveals the forward facing camera when you want to use it. This feature could be a possibility in the Galaxy S13, but also in S11.

The Samsung Galaxy S11, or S20 might be completely buttonless, going by the company idea for the Note 10. This is just a speculation right now.

The bezels will be smaller or not there at all, going by the trend of bezel-less phones from the competitors. The front camera would still be in a notch, even though there may be no bezel.

5G compatibility is a given, as most of the latest phones have 5G. WiFi 6 will be a standard feature and the company will be retaining the microSD card (which is an extremely useful feature), though this may not be included in the entry level S11 range. The headphone jack will no longer be there, and this is one of the downsides.

The Galaxy S 11 is rumored to have the most imaginative features as well, which would be fascinating if true, and the phones would sell like hot cakes. The feature we are talking about here is the holographic notification. The notifications would float in the mid-air – how exciting that would be! It would be as though you’re living finally the life imagined by sci-fi authors about life in the 2020s. 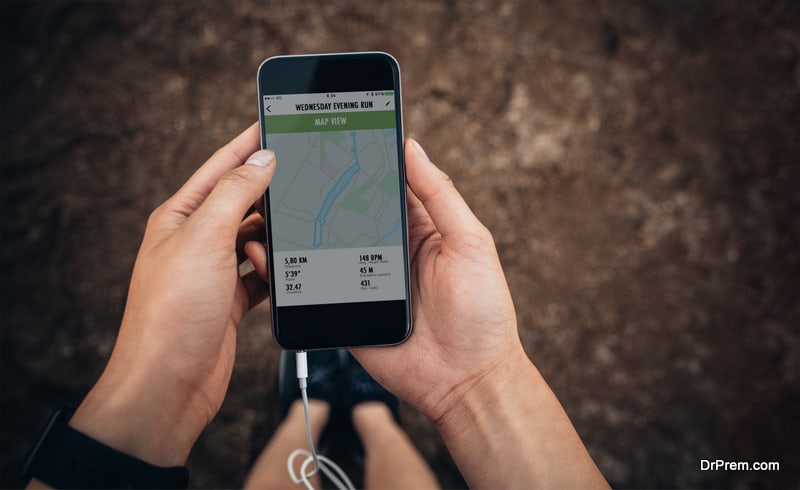 The Galaxy S 20 will be using Samsung’s new Snapdragon 865 which will enable 20% faster graphic rendering than Snapdragon 855 in Samsung Galaxy S10. The power efficiency is expected to be 35% more too. The upgraded LPDDR5 Smartphone memory will make the S11 30% faster, and lead to 30% more efficiency. Gamers would definitely be eyeing this phone, as well as those who love to stream their entertainment on their phones.

The benchmarking leaks suggest that the latest offering from Samsung will have minimum 12 GB RAM, with 16 GB in the flagship phone, the S 11 or S20 Ultra. This is a massive increase and will prove to be a tough competition for Android rival phones being released in 2020.

Do not expect biometrics to compete with the Face ID of iPhones, but it will probably have a supersize Qualcomm 3D Sonic Max fingerprint sensor, which would be 17 times bigger than the sensors used in last year’s Galaxy S 10. The sensor would also be able to support about two fingerprints simultaneously. This feature will deliver significant increase in the security, that can be used at the time of crucial requirements, such as completing the financial transactions or at the time of logging into banking applications. 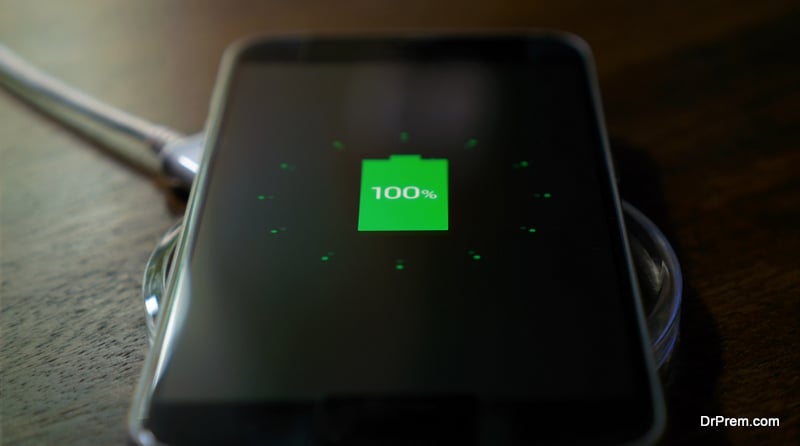 Apart from the bigger batteries, the 45W Superfast charging is also supposed to be a standard in all the phones. Though everyone is waiting for the revolutionary graphene Samsung batteries, sadly, these batteries will probably not be ready in time for the launch of the S 11 in February. The batteries would be launched sometime later this year.

Though the price may be high, there might be some freebies from the company. Such as giving free pair of Galaxy Buds wireless earphones. The earphones would be launched at the same time as the phones, and cost around 150 dollars, so those sitting on the fence may be enticed into buying the Galaxy S 11 or going for an upgrade.

One of the downsides to the new phone, as we mentioned earlier, is the removal of the headphone jack. The other downside is the cancellation of the dual aperture technology, which was first introduced with the S9. The S11 however, has much to offer, and 2020 could be the year when Samsung finally would finally be able to surpass its arch rival, the iPhone.