A researcher’s job is to invent products inspired by designs from the most unexpected of things , and here is one such intriguing thing modeled. One of the most friendly and mystical pomegranate fruit has inspired scientists to create batteries for our smart phones, tablets and electric cars that will not leave us powerless midway. 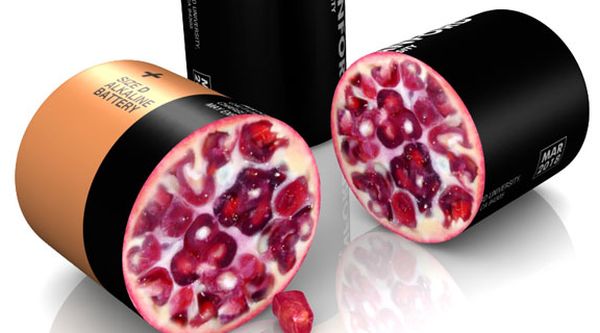 The juicy red fruit is well loved all over the world. Aside from being a great addition to your diet, the batteries built like pomegranate hold more juice too. Surprisingly enough, there’s something delicious about the thought of pomegranate lithium ion batteries and the science behind this new design just adds to its delectability. The power of the pomegranate extends to all sectors in the modern world and it is now the future of technological advancement.

Along with various nutritional benefits, this fruit has countless benefits that are also answering our problems and everyday demands of our modern lifestyle. Stanford researchers and the Department of Energy’s SLAC NationalAccelerator Laboratoryhave developed the new electrode which can dramatically boost the battery life of gadgets, making them last longer than the current ones that degrade in no time. 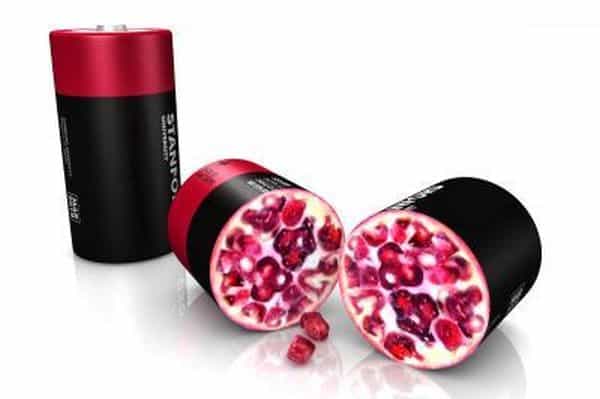 Researchers realized that the short life span of Li-ion batteries in portable electronic devices would make a huge contribution to the electronic waste problem, which already is the fastest growing form of solid waste. So, they decided to see whether potentially toxic materials leach out and become a health and environmental threat after disposal. And on further observation and hazardous waste evaluation it was found out that the lead content present in it makes it hundred percent waste. Hence, this invention has paved way for larger and safer lithium ion batteries, which are also energy efficient.

A new cutting-edge battery technology is now closer to becoming a commercial reality. The research shows the potential of this battery excelling with a much higher energy storage capacity than the graphite composites typically used in lithium ion batteries. It is very important for us all to understand and optimize this battery’s performance.

Is sandisk sdhc card a good choice for buying?