There is no doubt about the fact that medical technology is surging ahead faster than ever before. There is so much more that is possible today because of advanced leaps in medical technology. Never before has there been so much dependability on medical science and with the points below, it comes as no surprise. 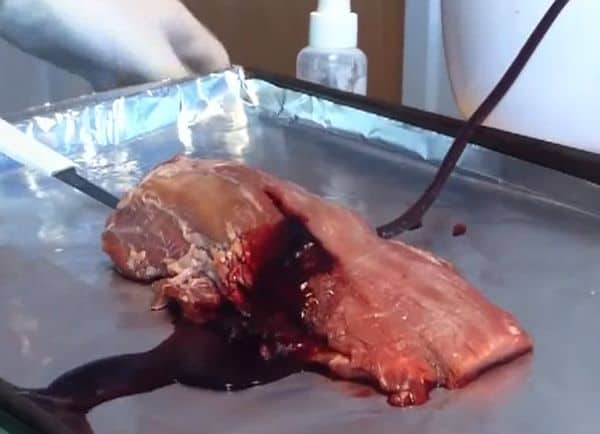 Not many of us may have heard of it, but Veti gel is a substance that will seal a body wound instantly. It is a cream like substance that begins the blood clotting process immediately. The product makes a synthetic framework that recreates the extracellular matrix and makes cells grow together. The product is yet to be made a readily available product but the idea itself shows the immense use it can have in medicine. 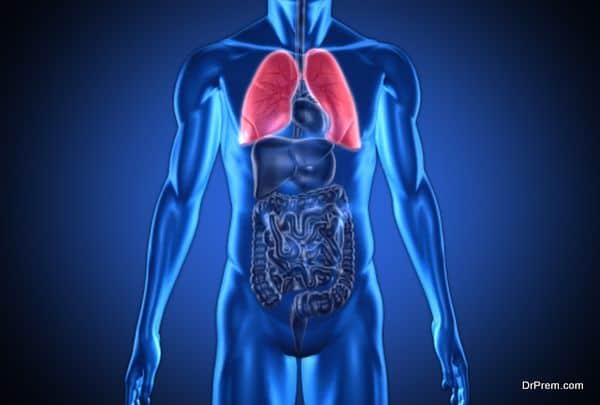 Scientists were able to create artificial lung tissue with the help of nanomagnets. The process makes synthetically grown organ tissue available. The tissue made to grow into a 3D shape and into further complex cell layers with the application of magnetic levitation. With such a method, it would be possible to create human organs externally. 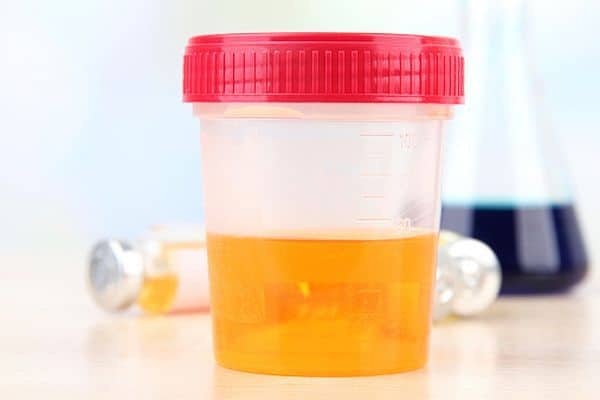 Researchers in China have been able to create progenitor cells from waste cells present in urine. The biggest benefit from this is that new neurons that are created have not caused any tumors or any other possible side effect. While similar studies have been done in the past, side effects have been the barrier. In this case though, the results have been encouraging. 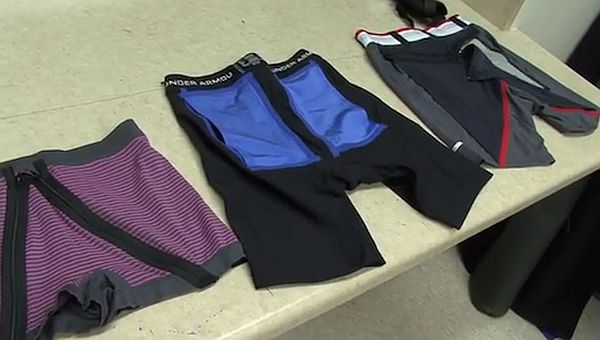 A common problem that a hospital patient undergoes is the bed sore suffered after lying down in bed for weeks or months. Open wounds worsen because of lack of blood circulation and compressed skin. Infections increase and many people lose lives. With electric underpants, a small electric charge is supplied every 10 minutes; it is just as the patient is moving by himself. This activates circulation and removes bed sores. 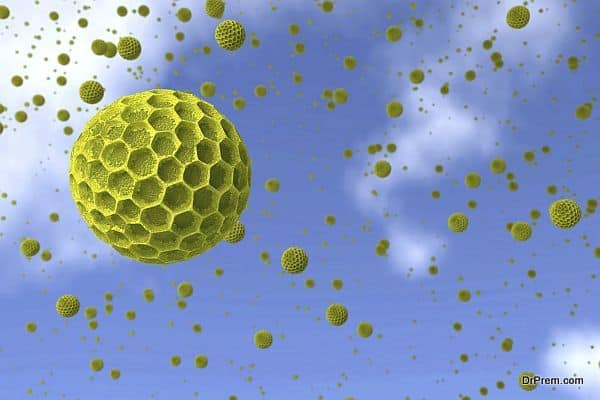 Pollen can be a powerful allergen for people, and often plays a spoilsport for many plans. The exterior of the pollen is quite tough and very capable of irritation. There are things to be learnt from the power of pollen, and vaccination method for oral intake based on the pollen grains are being considered. 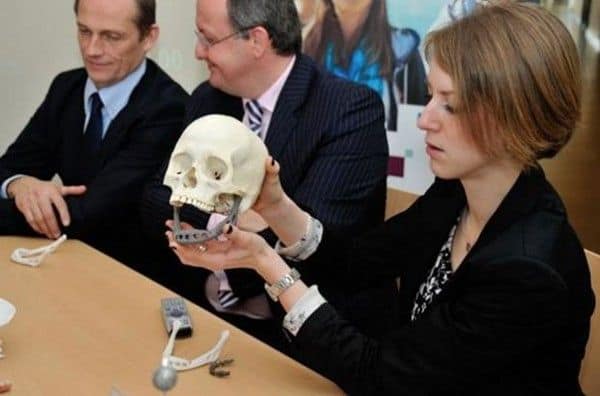 With the help of 3D printers, scientists in USA have found a method to use a hybrid material which has the same properties of the bone in terms of strength and flexibility. While the idea of 3D printing organs and bones has been around for a while, the forming material has been a problem. The present material has zinc, silicon and calcium phosphate in it. When tested, the setup provided encouraging results. 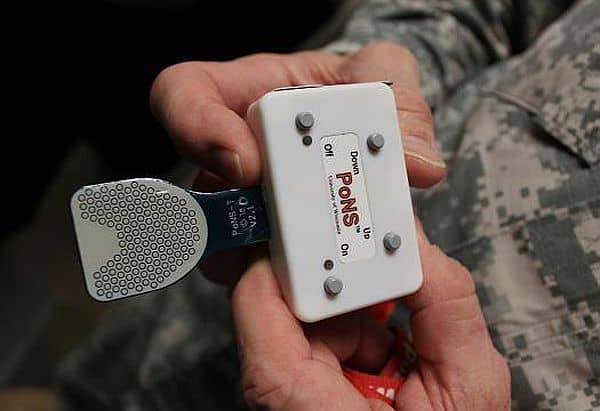 There have been several cases where minor trauma to the brain has lead to severe damage. Heavy rehabilitation procedures are required and it is the only hope in such cases. Researchers have unearthed a method where brain damage can be repaired by using Portable NueroModulation stimulators. It generates stimulation delivered to specific nerve regions through the tongue. Since the tongue is connected to the nervous system, there are chances of damage repair. 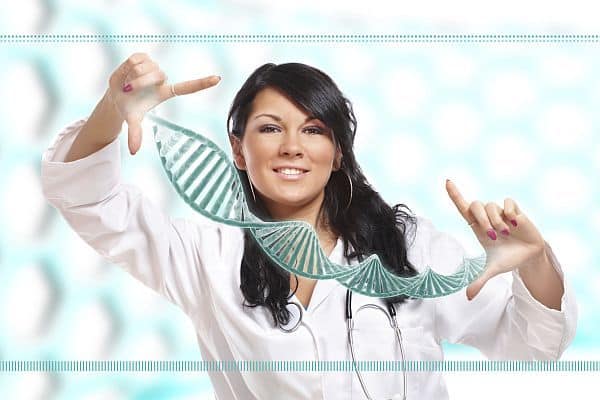 If you can form DNA, you can pretty much guide cells for specific steps like structure changes or work changes. DNA is now being used by researchers to build structures and help scientists understand the functioning of DNA and its role as a building block of life. The possibilities are endless if this materialises as it typically means that anything can be created.

Marvels in the medical industry are the future. With such huge leads in medical science, there is no doubt that less painful, more effective and non-invasive treatments will soon be widely available.

which hewlett packard laptops should I go for?

What is so a wireless g router?