Battlefields are thronged with numerous dangers that laymen cannot even imagine. Defense related scientific researches are very important for safeguarding the life of soldiers who are trying to protect our rights and lives directly or indirectly with the price of their own lives. 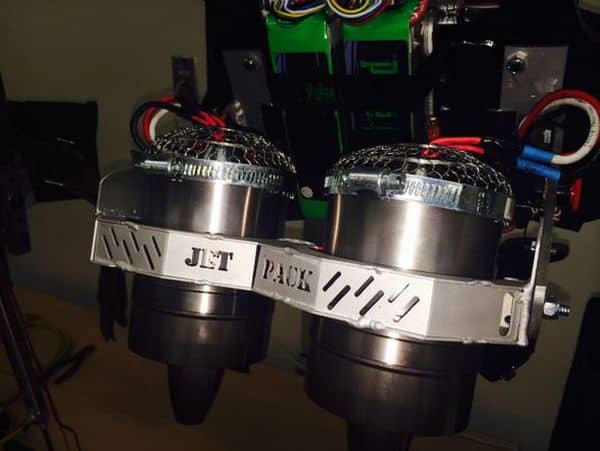 Wars are not worthy of praise and they should be avoided but there are many reasons why soldiers must always be prepared. The 4MM project initiated by Arizona State University is going to be a boon for the soldiers working in risk prone surroundings. It is basically a jet pack which helps the soldiers run or move at a speed of one mile in 4 minutes.

Jason Kerestes and his mentor are working with Defense Advanced Research Projects Agency or DARPA for perfecting this jetpack. According to Jason, they have decreased the force of the jetpacks so that it does not help in flying but still helps in running super fast. Fast movement becomes necessary in many occasions when enemies are nearby and they want to empower the soldiers in moving near about at the speed of lightning. 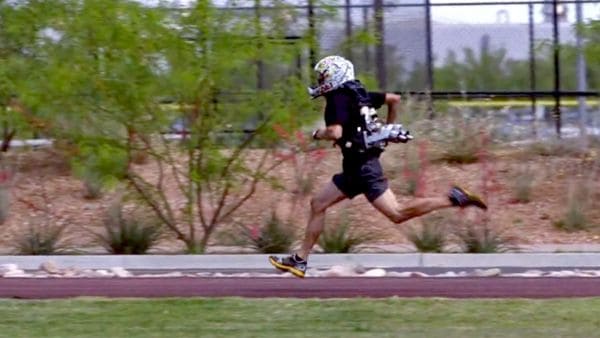 Jason’s mentor Thomas Sugar and he had first tried to invent a system that tugs the soldiers and does not let them fall victims of enemy attacks. Later, they decided to stick to the idea of a jetpack that can be worn at all times and used quickly. The normal average of athletic people is not less than 5 minutes for a mile. By effortlessly moving at a higher speed the soldiers will be able to combat more efficiently and retain their energy for further functions.

Recently a volunteer has been able to cover one mile within 5 minutes and 2 seconds. Normally it would have taken him a much longer time. When we think of super powers, one of the first things that pop in our mind is speed. Many superheroes are capable of moving at a very high speed with the least bit of effort. If the same is possible in real life, war scenarios will start changing. A difference of seconds can mean life or death at the battlefields. The Jetpack device can help the soldiers secure more human lives within shorter periods of time.

Professor Thomas Sugar and his student Jason Kerestes are working on a project that uses a jetpack for enabling soldiers move faster during times of action. Their aim is to make soldiers run at a speed of one mile in 4 minutes. 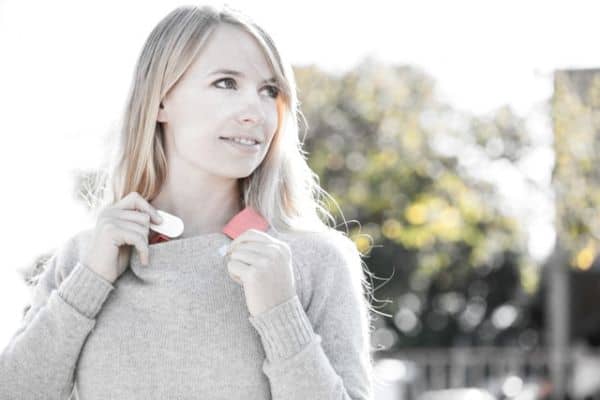 Creative tech that can usher a healthier life 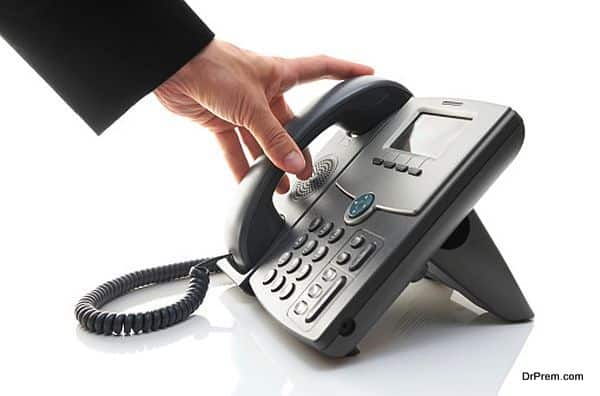 Best phone systems providers that you need to know of 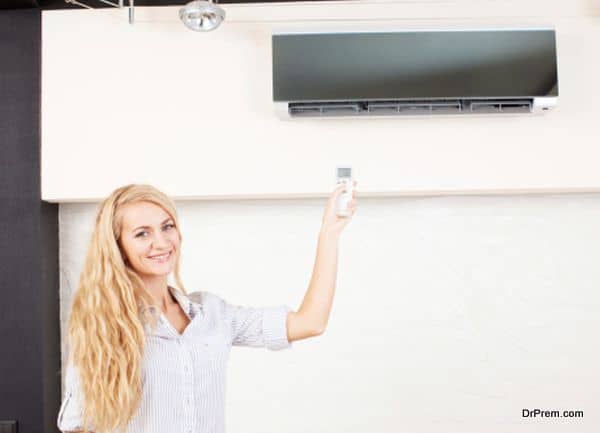 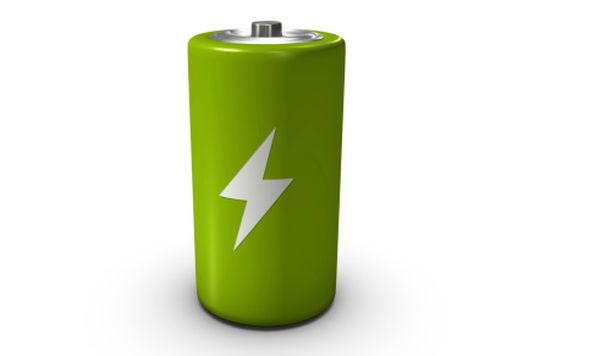