Space exploration has been a much noted topic amongst enthusiasts across the globe. There are many steps taken by government bodies of countries and the common aim that they have is what matters the most. It is true that man’s goal to reach the mysteries that surround space have been in full throttle over the past decades, but all of this is possible with the help of massive technical awareness and instruments. Here is a quick list of tools that are vitally important for space exploration – 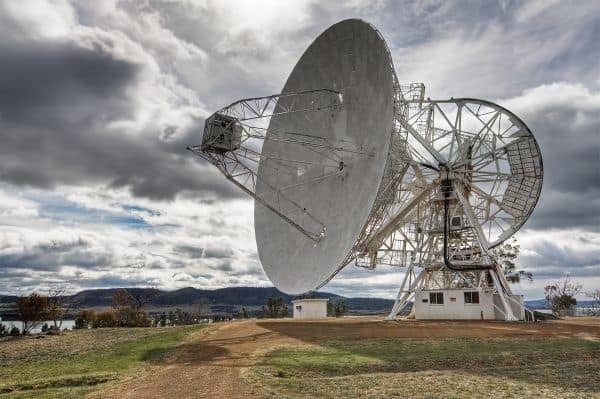 Probably one of the oldest used inventions that were used in the field of space exploration. At the same time, it has been revolutionized as a front-runner in space exploration. The refracting telescope was seen as one that was used strongly in the start, but slowly more advanced designs and technology that is capable of getting better views. More valuable contributions made the telescope the strongest requirement in the space exploration process. Today, radio telescopes are used to study radio waves from far off spaces and hence understand how space looks to be. In a single moment, it has changed the way we look at space.

It is expected to be one of the biggest space exploration projects of our time. Launched in January 2014, Gaia blasted off to a gravitational stable spot that is 1.5 million kilometers away from earth. It is here that the spacecraft would measure the position, movement and different parameters of close to 1 billion stars. It would be a minute reach when compared to the overall reach – but huge as a step in to space exploration anyway. 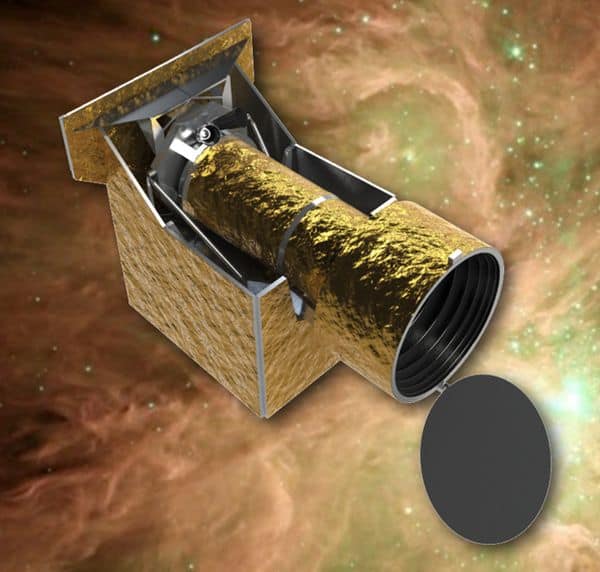 There would be a massive exoplanet mission that is called the Cheops close to about 4 years from now, this would be to gather data about alien worlds that are across the face and how points from parent starts reflect from the instruments perspective. Cheops is short for Characterizing Exoplanets Satellite. There would be a total difference in approach as per all the other space exploration campaigns and in this case it is because Cheops would be targeting one star at a time. The entire campaign is expected to be at 135 million dollars and would be a big step in the innovation end of space exploration. 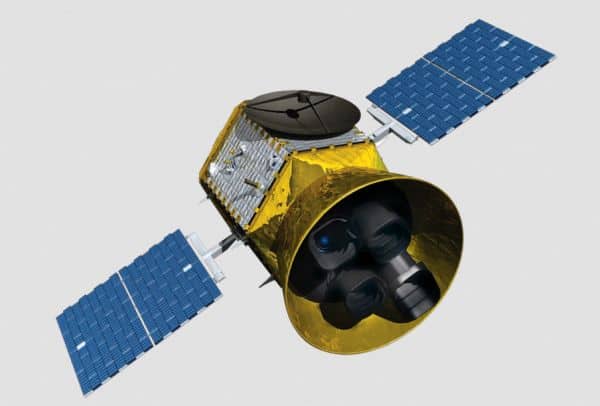 One of the most awaited projects from NASA in the near future. The space exploration project is set to go live in 2017 and this would be aimed to look at planets that cross across 5,00,000 stars during its life. 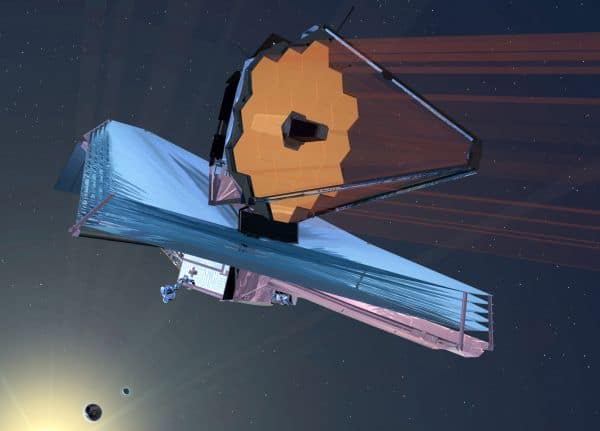 NASA has a lot riding on the JWST. It is a massive infrared optimized telescope scheduled for launch in 2018. The reason why where is so much to look forward from it is that JWST would be able to scan other planets and figure out the possibility of water, hydrogen and a host of other products that may indicate life or presence of complex molecules. 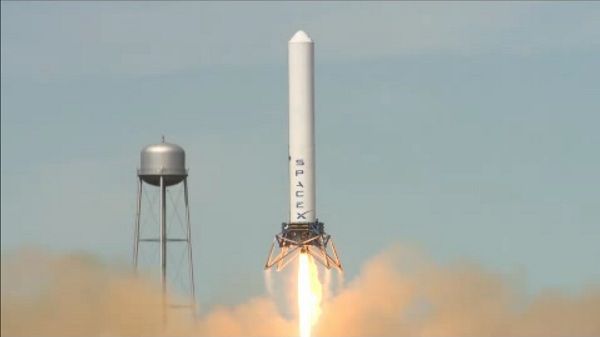 Being the first private company to dock a spacecraft with Falcon 9 rocket, SpaceX launched the Grasshopper reusable rocket that allows you to hover to 130 feet. Being the first completely reusable system, the costs linked to it would come down heavily. 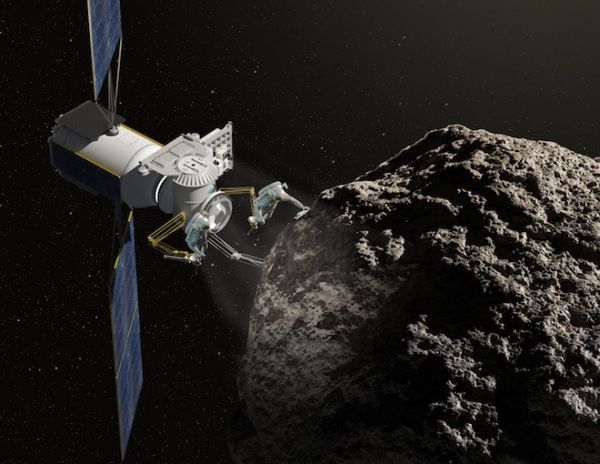 There’s a gradual exhaustion of natural resources on earth and smart way is to target elements like platinum and cobalt from different asteroids. Planetary resources is a company that is trying to assess asteroids and how samples can be made with extraction experiments.

Imagine a satellite that is tiny enough to be transported in a bag. The concept was brought by Cornell University as a miniature spacecraft that weighs less than 1.5Kgs and could hold up to 1 liter of liquid. 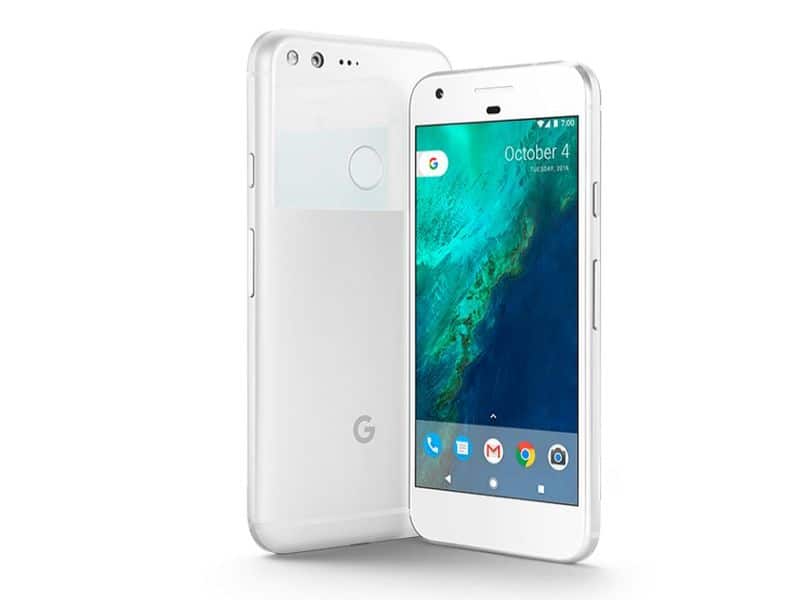 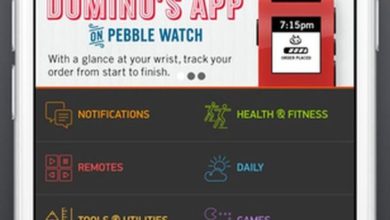 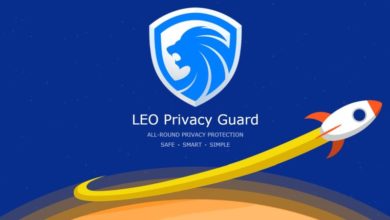 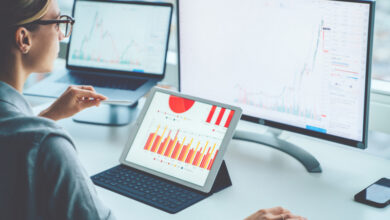