Camera Back in the Day

Back in the 90s if at all a child was handed a camera, he or she required a thousand instructions about how to operate it. However, things are no longer the same. Today, it is this very child who knows more about the camera than his parents would ever know. Yes, in the age of information children are much more learned than their parents. Yet, in any case, operating a camera is nothing more than a child’s play. From a very large first ever camera to a small little piece, humanity has come a long way and so has technology. Surely, the camera’s inventor would be more than happy at the improvement in his technology. 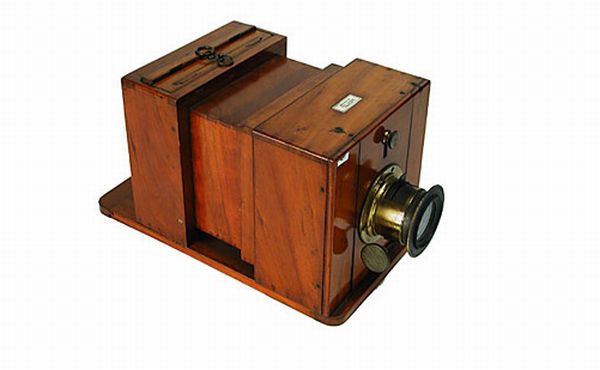 The Inventor of the First Ever Camera

No matter how far one comes, history isn’t to be forgotten. The very first camera was very huge and one required covering it with a cloth in order to click pictures with it. Even then, the pictures were totally colorless. Today, color pictures to 3D pictures, everything can be done without any kind of covering. You only need to switch your camera from light mode to dark mode and it shall all be good. Yes, the inventor of camera isn’t as famous as Graham Bell or Thomas Edison. Yet, it is time that he be popularised. After all, isn’t camera one of the most used pieces of technology after mobile phones? 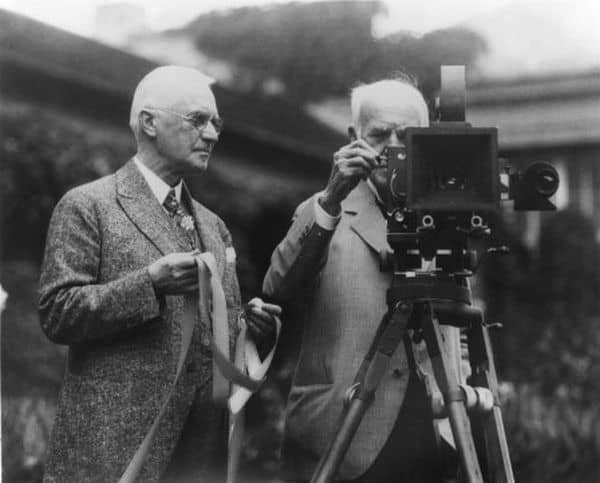 In fact, mobile phones themselves are embedded with a camera. Thus, nearly every person always carries a camera in his or her pocket. So, George Eastman, the founder of photographic films as well as all his pre-cursors ought to be regarded with as much respect as we do Graham Bell. For, all the gadgets that we have today wouldn’t have been possible without them. However, who are the people behind these new inventions? Those who have invented the small little mobile phone or that small little camera… who exactly are they? We all know of Steve Jobs of the iPhone fame but the inventor of DSLR? Who thought of the concept of a DSLR? 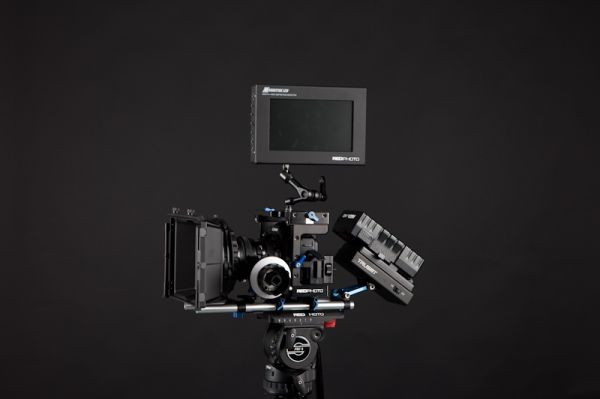 Shouldn’t that man be given respect and much due credit? Maybe, we should get over celebrities and cricketer or even politicians and give these techie geeks their due. For, the handy cam, the DSLR, the HDSLR etc. are someone’s creation that have required a lot of hard work. This work shouldn’t be all wasted after all.

Summary – From past to present, the article is a journey of the innovations that the camera has gone through right since it was first made and how people go clicking and clacking every single second.