NGC 6334 and NGC 6357 are two of the brightest cosmic clouds in the Milky Way galaxy. They have amazed astrophysicists for several decades. Due to their shapes, NGC 6334 and NGC 6357 are popularly known by the names Cat’s Paw Nebula and Lobster Nebula. Recently, ESO released a 2bn pixel image of the two cosmic beasts showcasing their gigantic builds and heaven-like radiance.


NGC 6334 a.k.a. Cat’s Head Nebula lies in the Scorpion constellation, it sits about 5500 light-years from our planet. Its comic structure can be spotted at the upper right portion of the latest image captured by ESO’s Very Large Telescope Survey Telescope. John Herschel, a British scientist, observed the Cat’s Paw Nebula on one eve of June 1837. Owing to the underdeveloped telescopic power at that time, Herschel was able to document only the brightest toepad portion of the Cat’s Paw Nebula.

Today, all three toepads of the Cat’s Paw Nebula are visible to modern telescopes. These bright spots, in actuality, are densely packed clouds of hydrogen and some other gases. These dense regions are charged by the newborn stars. Each new blue star in the nebula radiates strong UV light . They are about 10 times heavier than our Sun. Other than blue stars, there are many younger stars that still remain invisible to our modern day telescopes. It is because they are shielded from us by huge particles of dust.

The Cat’s Paw Nebula is one of the most gigantic known nebulae in the universe. Its size spans across a distance of 50 light years. It is one of the most active breeding grounds of stars in our galaxy. The region present between the Earth and the nebula absorbs the blue and green light emitted by the nebula. It only lets the visible red light to pass through it. Constantly fusing hydrogen is the reason behind Cat’s Paw Nebula’s red glow.

According to ESO, “The Cat’s Paw Nebula is one of the most active stellar nurseries in the night sky, nurturing thousands of young hot stars whose visible light is unable to reach us,” 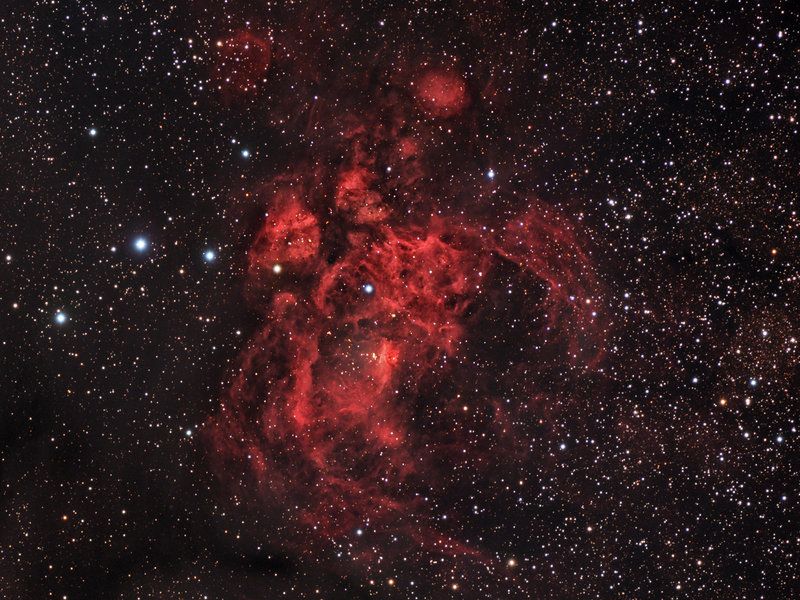 The same scientist who spotted its counterpart, the Cat ’s Paw Nebula, spotted this distant nebula for the first time in 1837. Like the Cat’s Paw Nebula, Lobster Nebula is also a breeding ground of numerous young suns. Because of the intersetellar dust that lies within the nebula, these newborn stars brilliantly shine in blue, orange and white colors. A soft shade of purple can also be spotted coming from the center of the nebula. It indicates the massive amount of gases present there.

NGC 6357 a.k.a. The Lobster Nebula contains the Pismis-24 star cluster, which is known to have some of the heftiest stars in our Milky Way Galaxy.

The Lobster Nebula sits in the bottom left side of the recent 49511×39136 photograph captured by ESO’s OmegaCAM. The image is available for download in JPEG format, but you’ll need 5GB of storage space for it. Even with such an accomplishment, ESO states that there is way more to the nebulae group than we have seen.

“Despite the cutting-edge instruments used to observe these phenomena, the dust in these nebulae is so thick that much of their content remains hidden to us,” commented ESO via a post.

The latest ESO image is by far the greatest achievement in the exploration of the nebulae pair. Hopefully, more is yet to come. 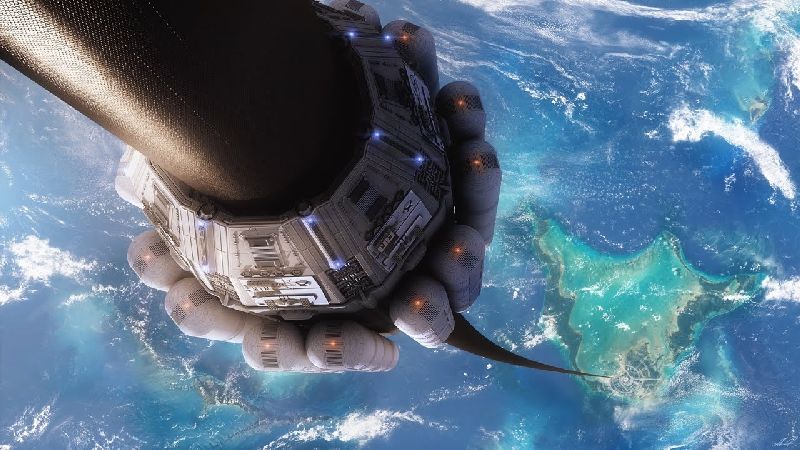 Everything you might want to know about space elevators 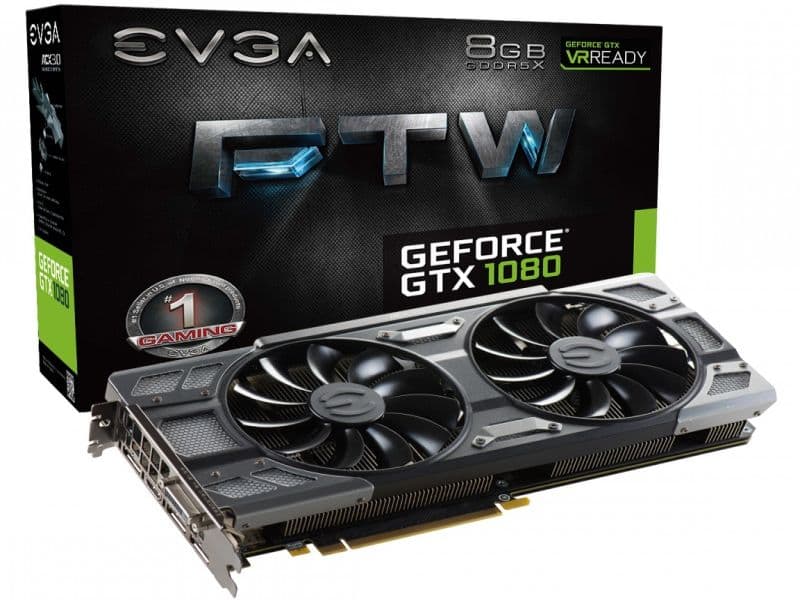