AR is not just an entertainment industry tech, but it is used in many industries such as e-commerce, healthcare, architecture, IT and others. There are various types of AR apps, which we will look into in this article. There are considerations such as supported platforms, cost, image recognition etc, which matter in the selection of AR SDK. To create augmented reality content, you have to know a little about all the factors and tools.

First, let’s take a look at the types of AR apps: 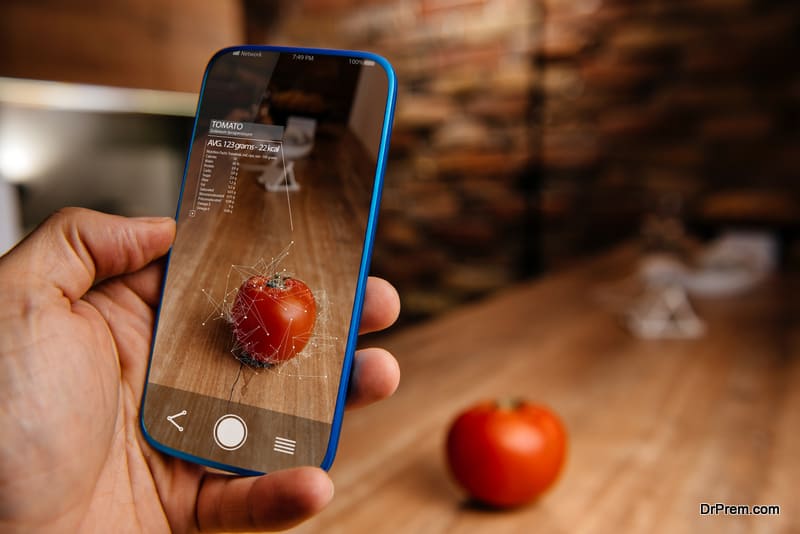 These AR apps depend on image recognition. B/W markers are used as triggers in order to display the AR content. The camera has to point towards the marker’s position around you, in order to view the augmented component.  When you create augmented reality content using marker based apps, you can hard-code objects in the app already, and this makes them easier to detect. Most AR marker-based apps are popularly used in the field of advertising.

Pokémon Go is an example of location based AR app. There are no markers in these apps, and GPS, digital compass or accelerometer is used to overlay AR objects on the top real places. These apps can give information based on location such as the best eateries, bars, events, etc and how to reach there and so on.

For your project, you have to choose AR SDKs, which are the most suitable. Here are some pointers which you may find helpful for that: 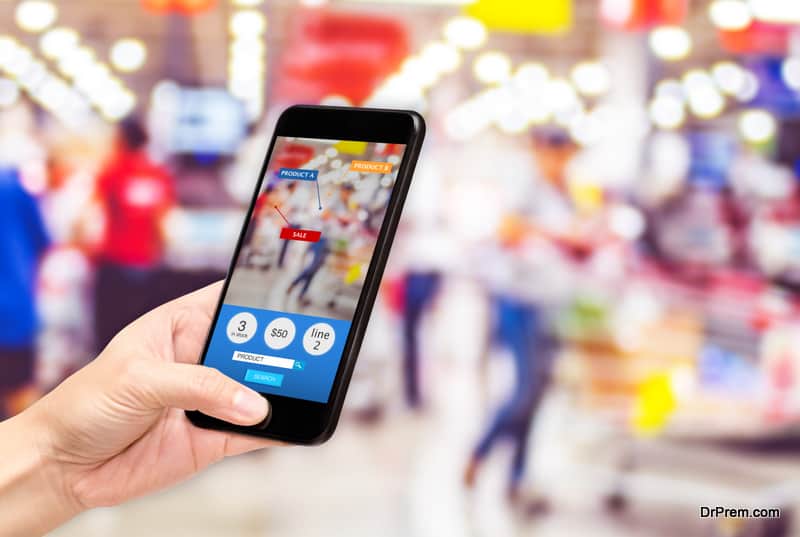 If you want to create augmented reality content as a total newbie, then choosing free apps, which are open source, would be the best option. Paid SDKs have different pricing plans, and if you are taking up a complex, commercial AR project then you would have to pay a good price for the tool. But the free applications can be used as app development tutorial, and help you understand the ins and outs.

To create augmented reality content, image recognition tool is imperative, as it helps identify, places, images and objects. Smartphones as well as other devices can use the machine vision along with AR and camera to track the images which can be overlaid with animations, HTML content, sound and so on. 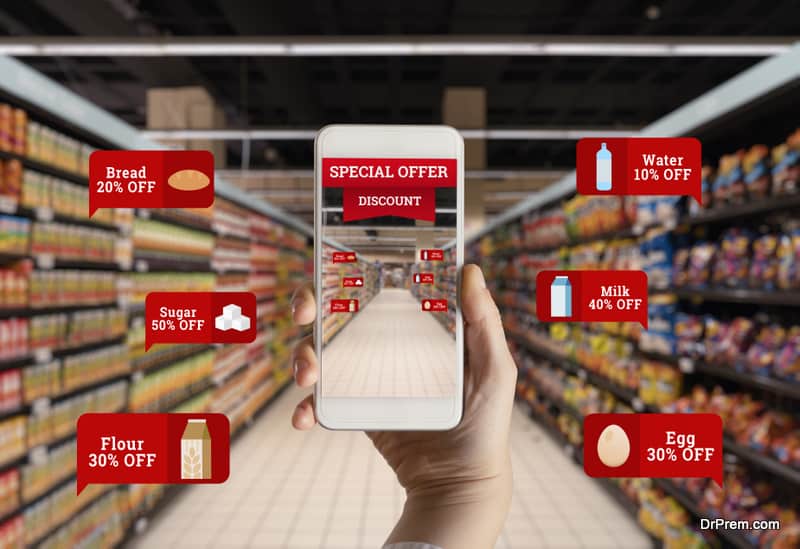 In AR programming, this is a very valuable feature. This feature is used in e-commerce and mobile games. To create augmented reality content, especially if you’re making a gaming app, then this feature has to be there.

Developing AR apps for Android and iOS is easier as most AR kits support these platforms. However, AR app tools compatible with macOS or Windows are limited, but can be developed using UWP (Universal Windows Platform). 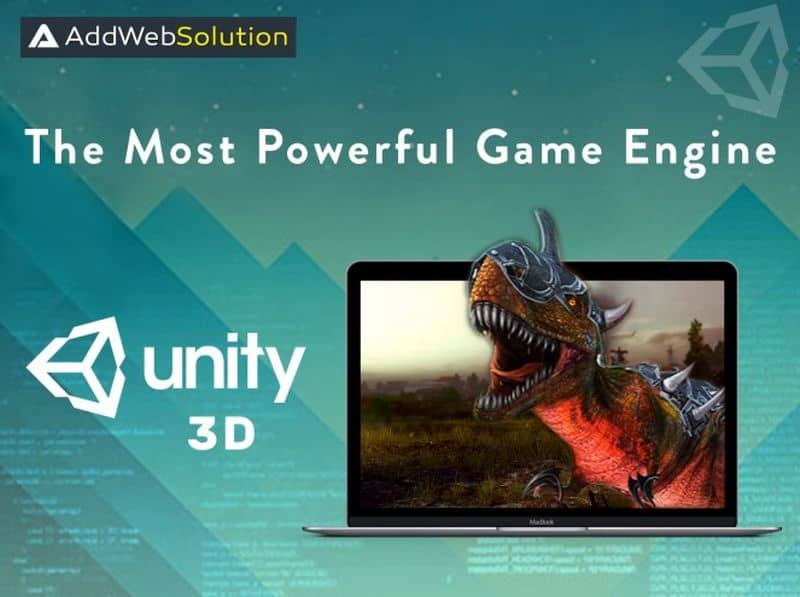 Though Unity is a powerful gaming engine, it is utilized by developers to make AR apps with some great effects. OpenSceneGraph, the open-source #D graphic toolkit, is useful for scientific visualization/modeling, AR and VR, and computer games.

If your app is going to be location based, then the AR tool kit has to have GPS feature. 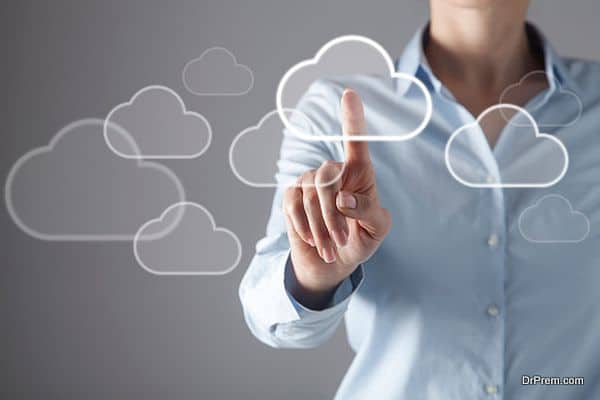 SLAM stands for Simultaneous Localization and Mapping which maps the user’s environment and tracks his movements. The advantage of this tech is that it can be utilized indoors whereas GPS can be used outside only. 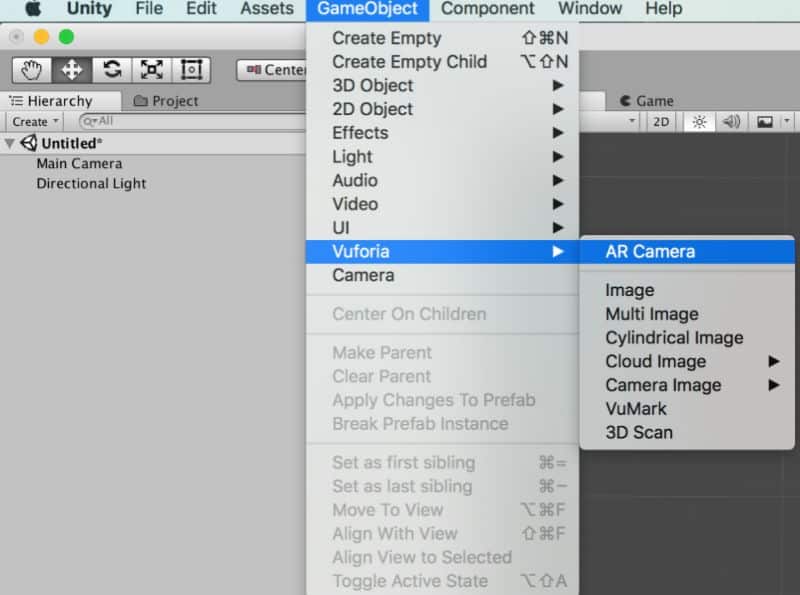 You can use this AR programming tool to create augmented reality content, and it has some truly impressive functions. It recognizes 2D/3D object such as consumer products, boxes and cylinders, text recognition (100,000 words vocabulary and custom vocabulary is permitted), video playback, cloud and local recognition, virtual buttons. It is available as one of the free apps, but the free app version will have the Vuforia watermark as well as limited functionality. You can unlock features by paying for the

This is a great AR tool kit as you make both location and marker based content with it. It has excellent AR features, such as instant tracking to map environments, displaying virtual objects without using markers, geolocation support, cloud and on device recognition and so on. Wikitude also supports development frameworks such as Cordova, Xamarin, Appcelerator Titanium. This is a tool you have to buy, though free trial can be utilized.

It’s an open-source AR software, which allows developers to customize source code for mobile apps. It is one of the best free SDKs, as it offers several functions free of cost – GPS integration as well as digital compasses to develop location based content, calibrating camera automatically, simultaneous tracking, and dual/single camera support. It runs on Android, iOS, Linux, Windows and macOS. It has OpenSceneGraph and Unity support too. The only drawback is that it takes a little time for configuration and integration, but this should be bearable, considering that you get so many features for free!

While planning to create augmented reality content, you may consider EasyAR which has numerous cutting edge features, such as screen recording, 3D tracking, and SLAM. But these features are available in the paid version. The free version of the app is amazing too, as it has cloud recognition, unlimited recognition queries and can store upto 1,000 on-gadget targets.XZIMG 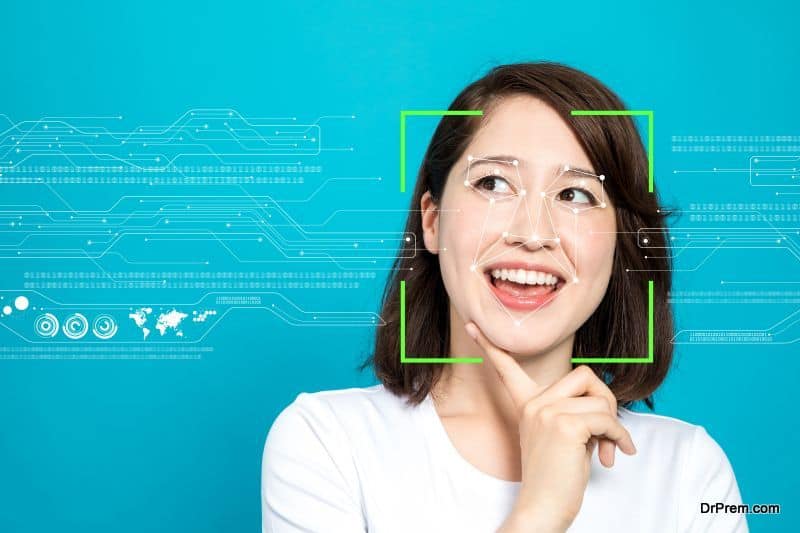 This AR tool is facial tracking tech working through Unity plug-in, it recognizes B/W markers and simple images and is a solution for face replacement apps and make-up based apps.

Kudan can be used for iOS and Android only, but it does have Unity support. It recognizes 3D/2D, and supports Slam as well. This AR app tool uses KudanCV engine, which is powerful but requires less memory. It is available as free and paid, but the free version has the company’s watermarks. 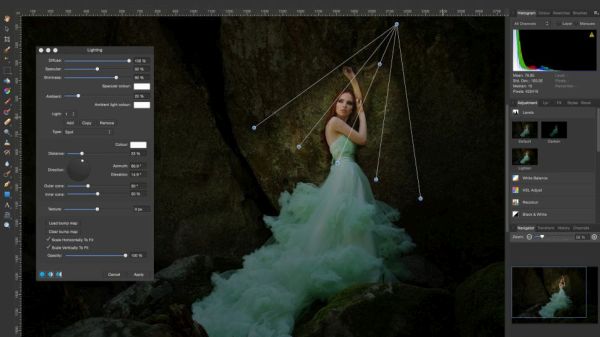 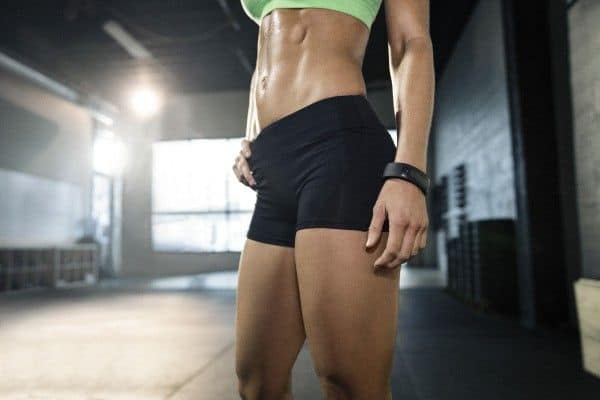 War of the giants – Asus vs. HTC 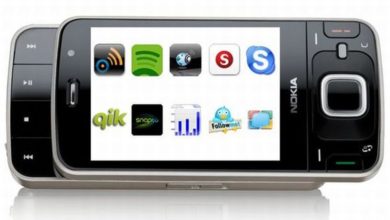