You may have thought that telling a little lie here and there did not affect you at all. You managed to get out of sticky situations, and nobody got hurt. But this attitude is actually harmful for you at many levels, as new research has found. It seems that once lying becomes a habit, it can become quite dangerous for you and lead you to actions which might harm others and you. Take a look at how lying and dishonesty affects your brain, and how you can control this bad habit:

How does lying and dishonesty affect your brain? 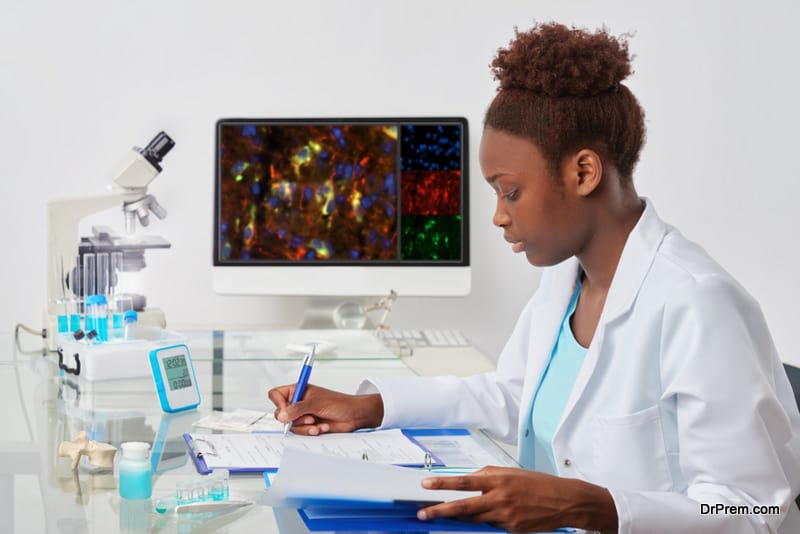 There are consequences of telling lies, as has been found by a study, which was the first of its kind. Telling fibs, big or small compromises out integrity and does emotional harm too. Not only that, but lying and dishonesty have an effect on brain too.

The researchers studied 80 participants who were paired up with another person who they thought was a participant. The second person was actually an actor who was helping to conduct the experiment.

The pairs of participants then had to play a game which lasted for an hour. The game was that they had to guess the amount of money, which was there in photos which showed penny jars.

Observations of the study 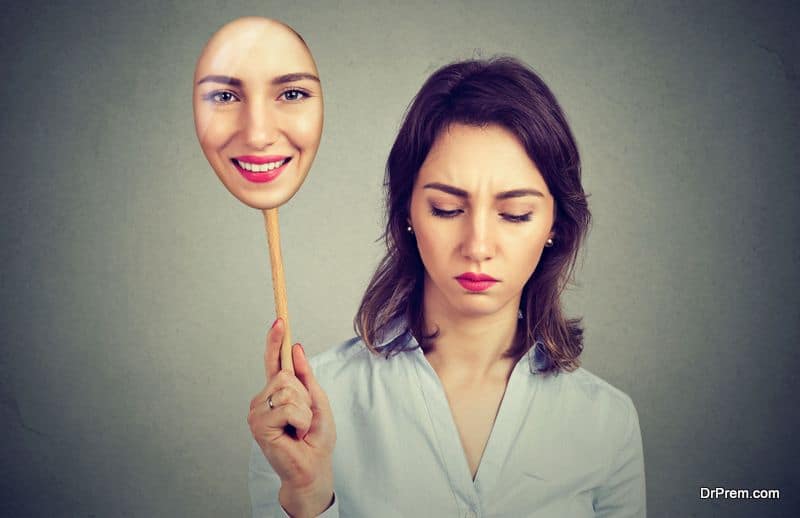 At the conclusion of the study, the researchers made some interesting observations. The first observation was that the lies of the participants got bigger over the hour, but the bigger lies were told only when they benefited the participant. This means that lying and dishonesty increases with time, if it means that it helps the one who is telling the lie. (This could be an explanation for various financial scams which get bigger with time, as the scamsters keep telling bigger lies to make more money!)

The second observation was even more interesting – it was found that when a participant lied, it had a physical effect on brain. The regions of brain which are associated to emotions had lit up when the first lies were told, but as the lies increased, these regions lit up less and less.

This signified that the regions of our brain which regulate emotions become desensitized when we tell lies repeatedly. This is the first time when it has been scientifically proved that some people in the habit of lying do not feel any emotion in the form of guilt, and they can keep telling lies without feeling any twinge of conscience. The finding also might help to understand why lying and dishonesty comes easily to some people, and why they are so good at it – their brains and emotions simply do not send any message to them that they are doing something wrong!

Why you should stay away from white lies 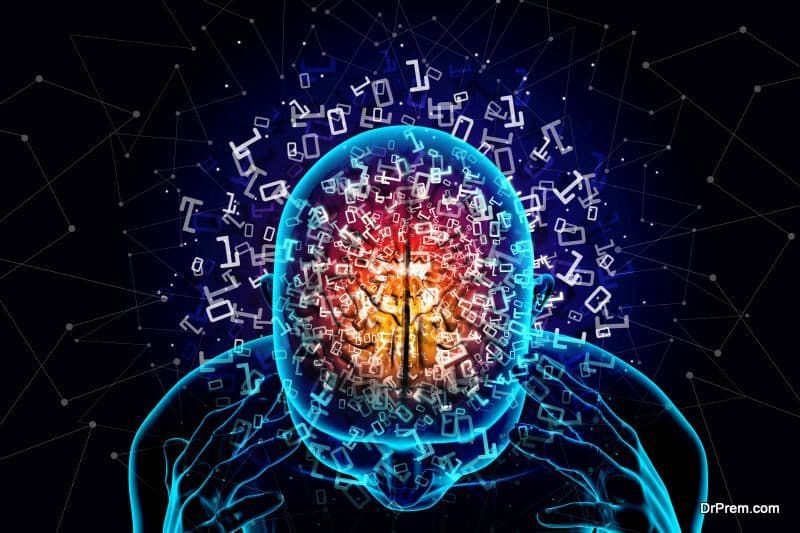 The authors of the study stated that people should stay away from lies, white or otherwise. As we could see in the experiment, they can easily snowball into something big, without us knowing, as the negative warnings from the brain would decrease or cease. And once you lie, you have to tell several lies to maintain the first lie…and in no time, you’re caught in a vicious cycle of lies.

Though there may be no seemingly visible effect on you, but there are consequences of telling lies, which you might have to face, if you got into the habit of lying and dishonesty. It’s better not to lie so that you can be at peace with yourself, and be respected for your integrity.

Reasons why you should not lie

Here are some really good reasons which will help you stay away from lying and dishonesty: 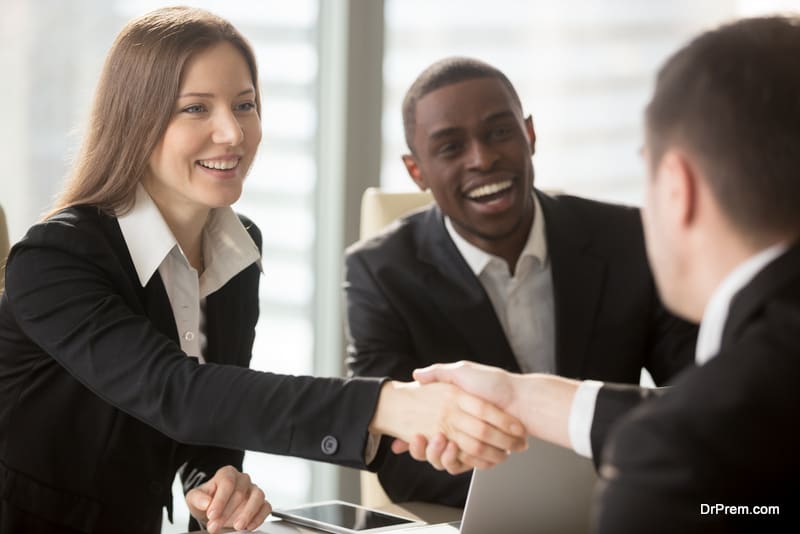 If there is an ambiguity about certain rules or dealing you may have with people, especially at work, you and your client should both sign a kind of agreement which sets out the terms clearly. This will prevent both of you from being dishonest! 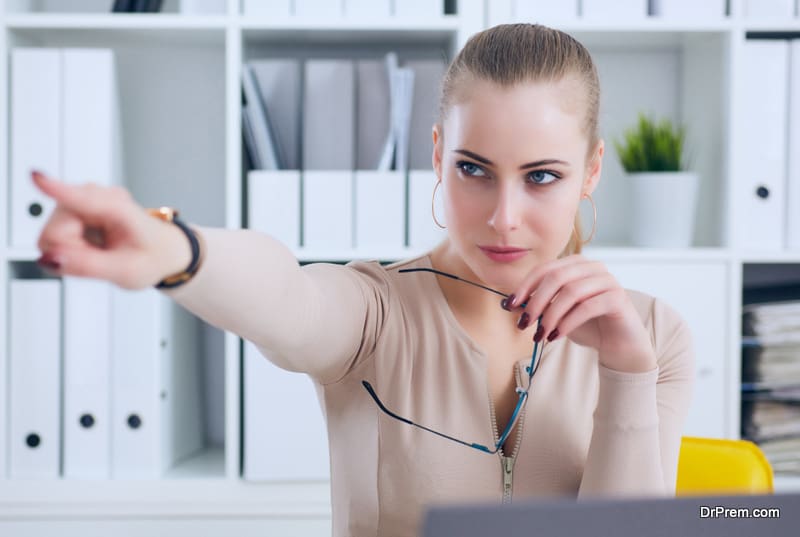 Lying at work is a complete no-no, as the consequences of lying and dishonesty at work could be quite serious. You may be seen as a person who is unworthy of trust, and if it involves money, it could mean a spell in prison, apart from losing your job. Besides, employers do not give references to workers who are dishonest and have caused harm to the company.

However, if you are remorseful, and the damage is not much, then you may be kept on, but why take the risk at all? 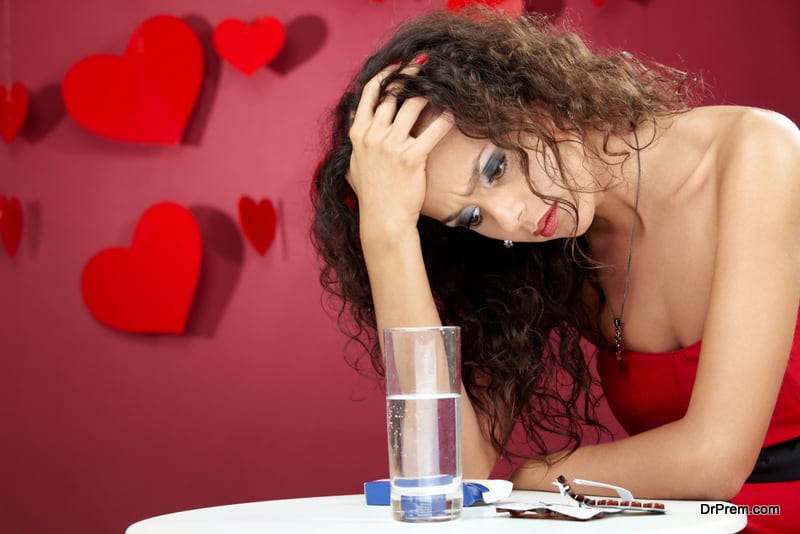 You may be an honest person, but if you keep telling lies, to cover up one lie, then it might lead to psychological effects such as anxiety and panic attacks, from the fear of being found out. Usually, we tell lies to avoid an anxious situation, so knowing that being untruthful will lead to even more anxiety should be a good reason to be honest. 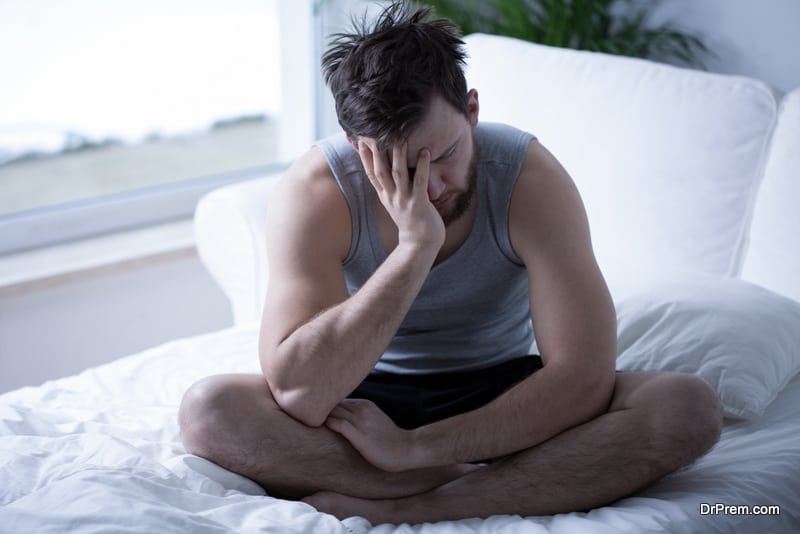 Another of the psychological effects of dishonesty is losing sleep. You might find yourself staring at the ceiling at night, worrying about how your dishonest actions might hurt you, your friends, family, co-workers or total stranger. Try not to be coerced into a situation by someone, which involves lying and ends in hurting others and you. If you have become habituated to telling lies, and you know it is bad, then you should start seeing a therapist to help you stop the habit. Besides, losing sleep can lead to a host of other mental and physical health issues.

So how do you stay honest? You can build integrity with small truths. Doing this consistently will keep your brain active and sensitized and you will be able to make right choices in life.