We hear anywhere between ten to two hundred lies in a day. Most of them are harmless.  We all, though, want to be good at catching lies. So is there a clear-cut cue to help us catch a liar in the act? We would expect people telling the truth to be more confident, speak more freely and make eye contact when talking to us. But someone who is too shy to make eye contact may also be telling the truth.

A good liar can sound very confident when lying. But it need not be so hard to catch a liar. With the right information and enough practice, one can become as efficient at catching lies as a veteran police detective. Let’s take a look at some of the symptoms to keep an eye out for any tips we can employ to help us catch the lie as soon as it falls out of anybody’s mouth. 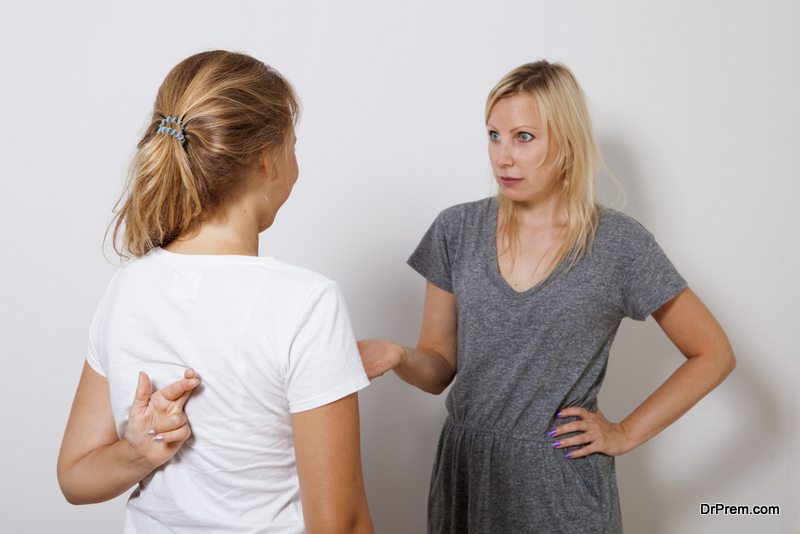 If someone knows he has to lie today and has prepared answers for the same, his lies will be harder to catch. In such cases, asking an unexpected question will trip them up. If they falter or have a hard time coming up with an answer, you may have just caught their lie.

Decide on a baseline 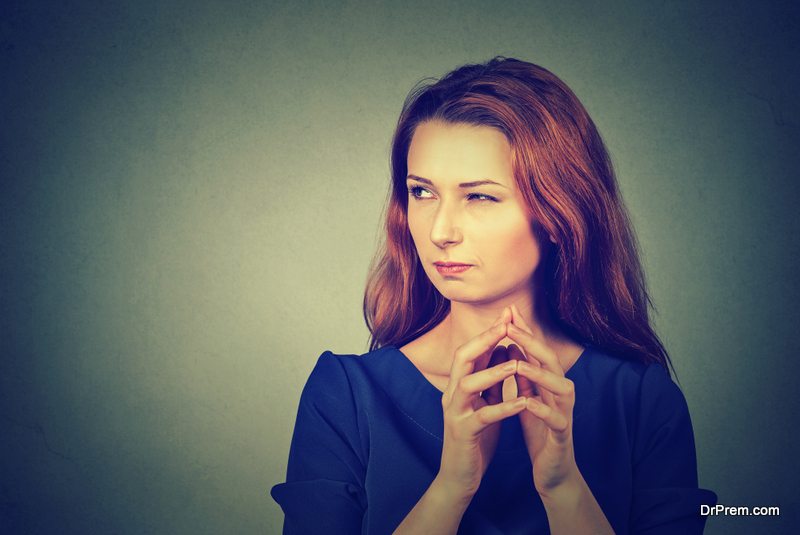 Each one of us has a different personality and it is hard to know when someone is lying when we compare everyone’s behavior against the same set of signs. Instead, try to set a baseline for people you know in your life. Keep a note of how they behave on a daily basis, the positions they prefer to sit in, how much they fidget when normal and use this information. Lying is a difficult process which hijacks a good portion of the thinking brain to create their alternate reality.

It becomes harder to regulate facial expressions when lying. The smile may not be full, may be held for too long or may be blended with other emotions like anger. Observe the potential liar’s expressions. These fake emotions are a giveaway and must not be missed. 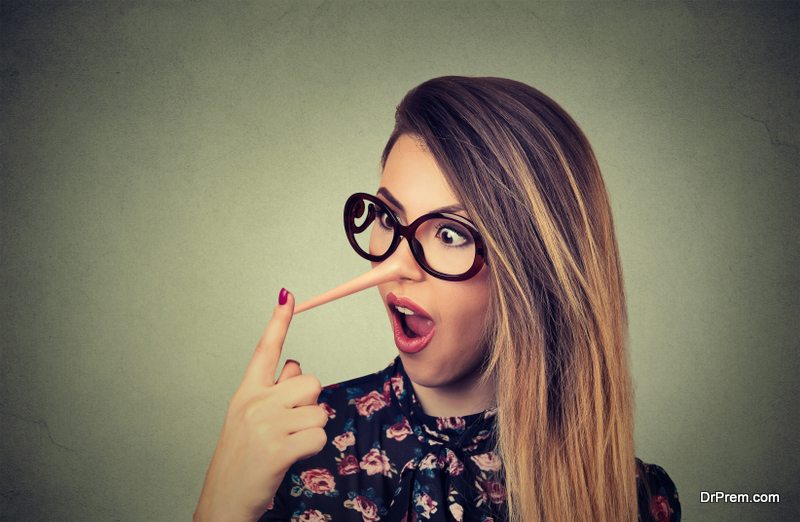 Microexpressions are brief expressions that last only a short while but reveal true feelings of an individual. They always reveal concealed emotion and are flashed only for about a 25th of a second.

For example, if a person looks happy but in reality, is a bit upset, the body can’t help but exhibit these using an anger micro expression. Whether the hidden emotion is anger, jealousy, fear or happiness it will always show up subconsciously on the face for a brief moment. To learn these microexpressions, videos are available on YouTube.

If you are looking to become good at catching lies, these techniques will take you a step closer to your goal. Most lies are harmless, but it doesn’t hurt to know it was a lie. It is always good to be aware of these clues to save yourself from ending up in terrible situations. It may help you to avoid buying an overvalued product or even a bad relationship.

Do you have any other signs you would like to add to the list? Do let us know.