The blood of the young is known to contain a variety of elements which are absent in that of the old and elderly. It is no news that youngsters are less likely to attract diseases and infections owing to their new and strong immune system. Their bodies have the power and capability to withstand the effects of any viruses or bacteria which they might encounter.

Recently there has been news of young blood being utilized to address the effects of ageing. Ageing brings with it a blast of other issues, and some of these can be avoided with good immunity to keep illnesses at bay. The blood of the young is a good alternative to consider when dealing with ageing and its effects.

Is young blood known to counter the effects of ageing? 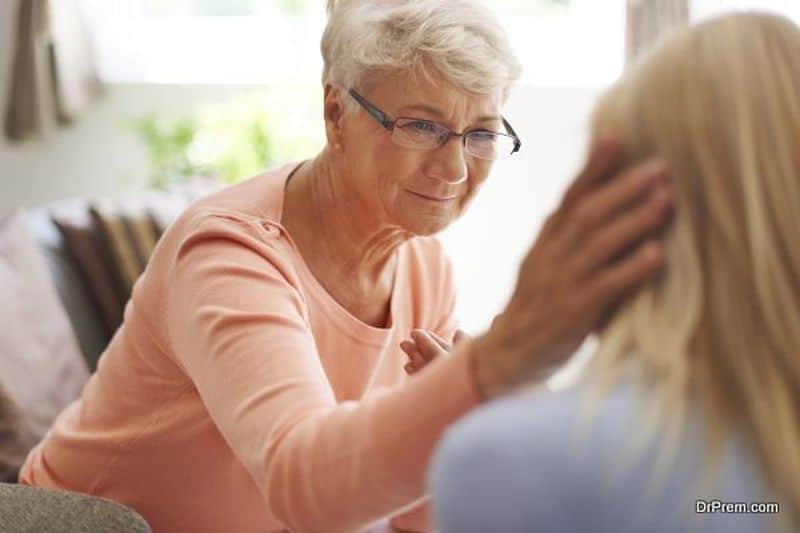 The phrase ‘introducing new blood’ is a common idiom describing the obvious benefits of youth. A fresh outcome is needed in everyday life too, and not just to counter worsening health conditions. Speaking of it literally, fresh and young blood does bring about new energy and new life to the otherwise old blood already present in the ageing body. The studies conducted on animals definitely proved that there is truly some benefit in introducing new blood in old people.

Let us find out how.

What is the process? 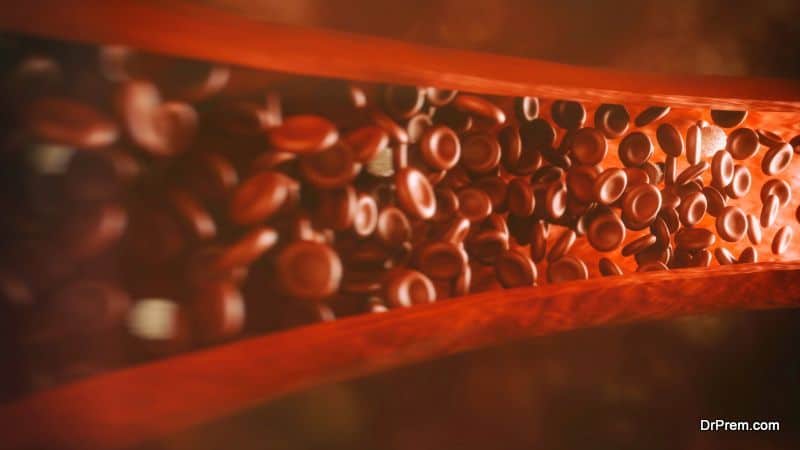 When scientists say ‘young blood’ they mean only the blood plasma from the young person and not their whole blood. Blood plasma is only the watery part devoid of RBCs. It has enough nourishment to benefit an aged person. 2-litre blood plasma is transferred from one person to another, and its effects are noted. More often than not, the effects are advantageous.

Another important aspect of the treatment is the state of mind of the person. If the individual believes that the process will do good for them, it certainly will. And if they believe otherwise, the after-effects will be as good as nil. This can also be compared to a placebo effect, except there is an actual process going on which is bound to bring good results.

Is there any scientific evidence backing up this claim? 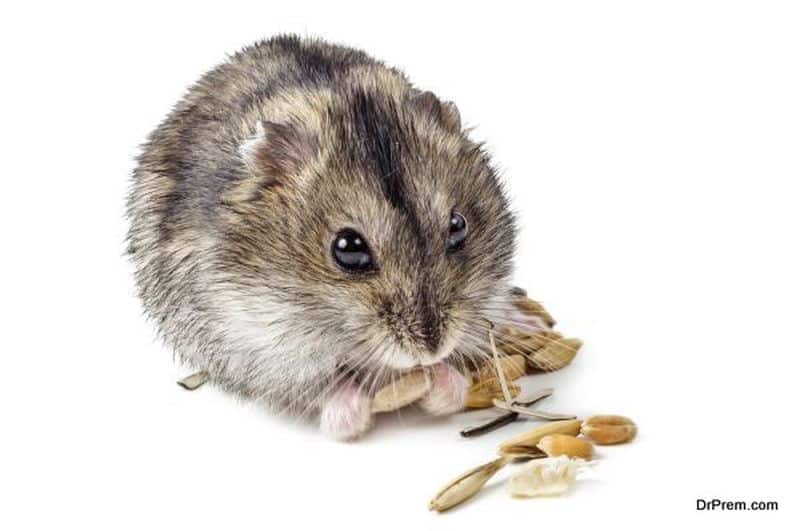 A study conducted on mice came to light very recently. Scientists had the blood of a young mouse injected into an old one. The old mouse was then kept under observation and its actions were noted. Based on the observations, it was later concluded that the old mouse showed apparent signs of youth and better physical condition than before, within a month.

Karmazin, a 32-year-old Princeton graduate, and David C. Wright, a 66-year-old physician took it upon themselves to reveal the effects blood transfusion from the young to the old. The latter injected 25 people with young blood and studied the aftermath of it. This study was conducted on the lines of the one conducted on mice. In one month, a majority of the old individuals, who were infused with healthy blood plasma, depicted signs of youthfulness and betterment of health. They were also found saying that they feel younger and more energetic than before, and also showed improved health benefits. 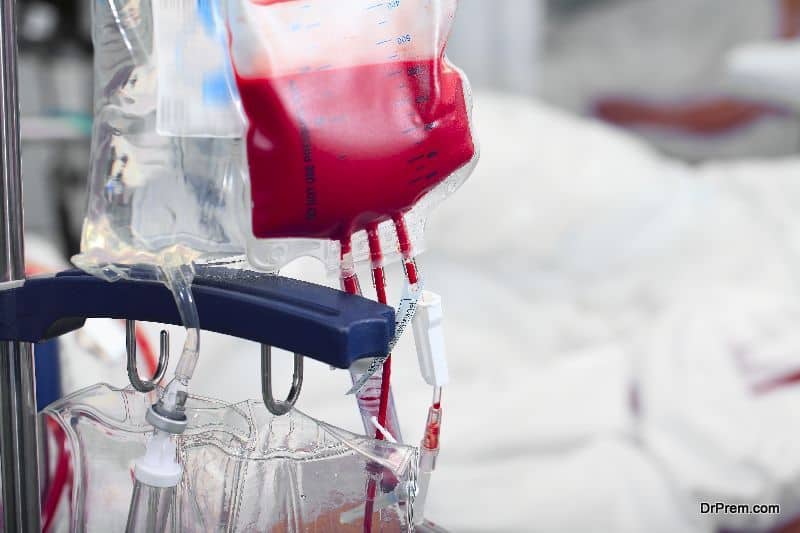 Many scientists are of the opinion that Karmazin’s initiative is next to nothing since it is not efficiently designed and its conclusions are vague. Karmazin also launched a campaign ’pay-to-participate’ which pays individuals, adults those below 25 and above 35, to participate in the process of this blood transfusion. These scientists also claim that Karmazin’s campaign is nothing but a scam set up to loot people of their money. The truth will unfold itself only when the results of the experiment come out in the open.

What can we expect? 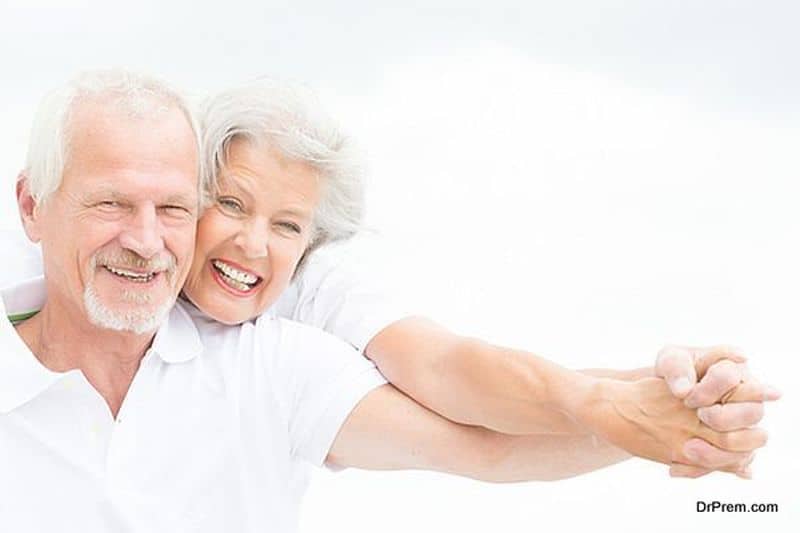 Who does not want to live a long life filled with nothing but happy and disease-free days? This is the sole reason why efforts are being put in to make this far-fetched dream possible. Ageing is an inevitable and unavoidable process. One cannot simply live out their peers by a large margin. With increasing age comes the onset of various illnesses and diseases. Though it is next to impossible to cease the process of ageing, one can at least try and make their days fruitful and worthwhile. 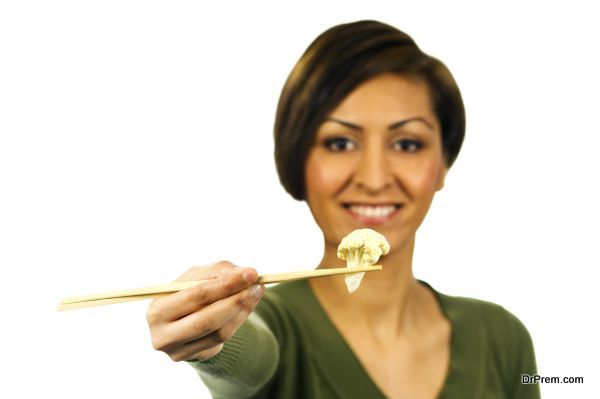 How your sunsign connects to your diet 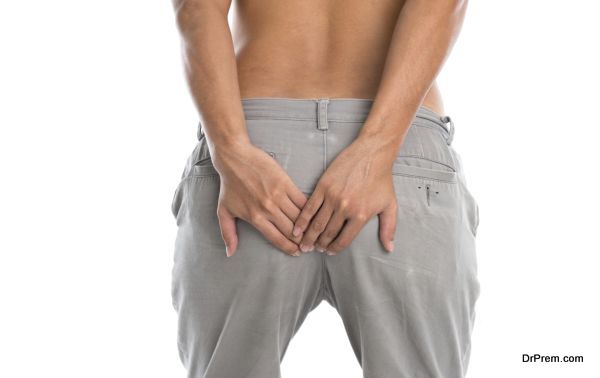 8 Reasons why you may be suffering from an itchy butt

what is calorieking calorie counter?