More women hit the snooze button on the ‘pregnancy alarm’ even as it keeps ringing, as they decide to postpone having babies at a later stage. What’s interesting to note is that complacency with the attitude of ‘what’s the hurry?’ is the key reason for their decision of having kids at a later age. Women keep hearing or reading about people giving birth to healthy kids at menopausal stages, about successful fertility treatments that their friends have gone through and imagine that they will be able to conceive successfully and effortlessly as and when they choose to do so.
Successful treatment options like egg-freezing, IVF, and ART give them the confidence of successful conception. But, the reality is a different matter altogether.

Not all women who want babies at later stages are lucky enough to conceive naturally; most of them have to go through the fertility treatments. These treatments are not only expensive and are financially burdening but also take a toll on the emotional health as women get stressed up each time the treatment fails.

According to webmd, a woman’s age is a major factor in the success of IVF for any couple. For instance, a woman who is 30 and undergoes IVF has a 34.7% chance of having a baby, while a 40-year-old woman has a 15.2% chance and the average cost of one round IVF is $12,400. Multiply this by the number of failed treatments and the number turns out to be a staggering amount.

Is it worth it? The trauma of failed treatments and the financial burden women go through is simply not worth it. Personally, I feel that women should have babies when they are young and have the chances of conceiving naturally and spend their hard earned money pampering their little ones rather than the fertility clinics.

One in four U.S. women have HPV 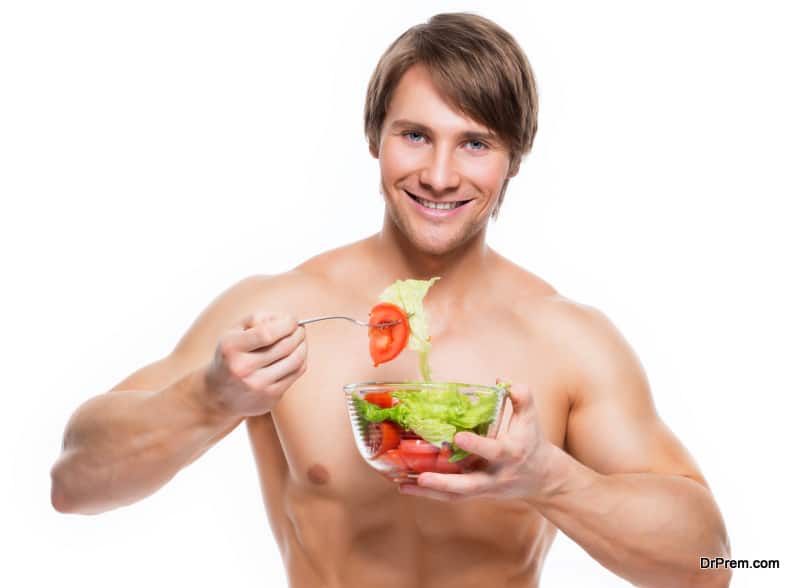