All of us know that dogs have powerful sense of smell. Their world is a very complex, olfactory world. They are surrounded by a vast array of different things that we are hardly aware of. A recent research throws light on the fact that dogs can smell cancer.

Broom and fellow researcher Barbara Somerville believe that the sense of smell in dogs may be far greater than anyone realizes. They believe that dogs, with their extraordinary noses, can smell cancer.

In September, a leading medical journal in Britain, the BMI, published this astonishing fact that dogs can be trained to recognize and flag bladder cancer.

After having conducted several experiments to confirm this astounding fact, the scientists were assured with every step that trained pet dogs show signs of being anxious and upset, whenever they encounter a person with cancer.

If dogs can identify such odors, the results for medicine would be enormous. Their noses might provide early detection of a disease that even science cannot achieve.

More studies in this regard are taking place. In California, a test of dogs’ ability to detect lung cancer is on the way, and in England, with the help of a cancer researcher at Cambridge, Broom and Somerville are concluding their study on prostate cancer.

If the ongoing study is 100% accepted and established by the scientists world over, than dogs can be trained to smell certain other diseases that give out smell. And once a dog is qualified to pick up that smell, it has a good chance of detecting it in the future.

We can call dogs as not just guardians of their master’s property but also of his health. 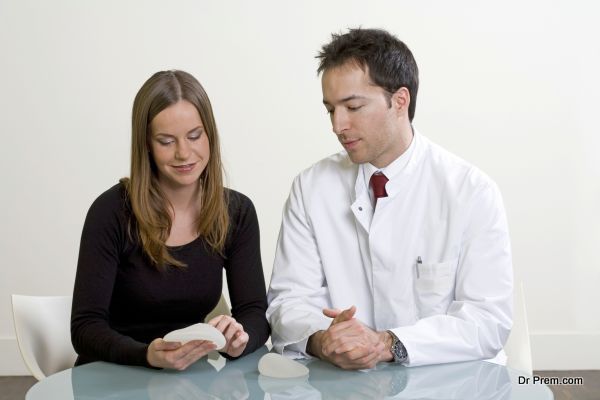 Do Breast Implants Help In the Bedroom?

First vaccine for Bird Flu to hit the market soon