Ears are meant for hearing and skin for feel. How about if your skin can be made to hear as well? That’s what the neuroscientist David Eagleman envisaged a few years back which resulted in the creation of a wearable vest allowing the body to hear in a new way than the specified eardrum.

Pause a moment and think of how we perceive the world with our senses. Our different sense organs are entitled to pick up different senses. We can see, hear and feel a lot of things but at the same time we miss out a lot too.

For example, sensing the infrared vibrations or the electromagnetic waves is beyond our capabilities. Losing one sensory organ means, we lose an important part of our perception crippling our activities. But modern science is inching towards reversing this situation. It is envisioning creating new senses enabling humans with an enhanced perception of the world.

Developing a ‘New Sense’ with VEST: 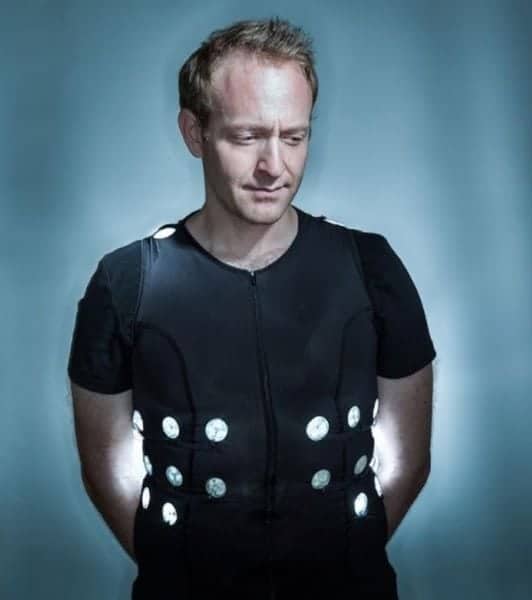 Eagleman, the neuroscientist from Stanford, foresees the development of new senses to perceive all sorts of information beyond the scope of preset sensory organs with the help of a futuristic wearable.

VEST, the abbreviated form of Versatile Extra-Sensory Transducer is such an example helping the deaf in differentiating between speech and the surrounding noise. To put it simply, VEST transforms touch into sound.

His propounded theory and research helped him create a venture-backed company known as the Neosensory. In less than 20 minutes after finishing his Ted-EX talk on “Can we create senses for Humans” in 2015, this charismatic neuroscientist bagged the initial $4 million funding for his venture company.

Channelizing signals to the brain:

VEST is developed on the basis of a phenomenon called the sensory substitution.  We know our brain receives electrical signals from different sources and redirect them in the form of touch, vision, sound or smell.

It understands the language of the chemical signals. Our sense organs pick up external information and translate them into electrical signals which are fed into the brain. Therefore, our brain can only recognize the electrical signals and not the source from which these are being directed. The cochlear and retinal implants work in this manner.

Eagleman’s career has been entirely dedicated to understanding the brain’s processing of signals. In his thorough study of synesthesia, he came to the conclusion that what we perceive through our sense organs is not a direct reproduction but an inference concluded by the brain after interpreting the signals received.

Just like VEST enables the hearing experience of a person, the same theory of sensory substation can also aid in vision for blind people where auditory or tactile simulation can make them hear or feel colors and shapes. 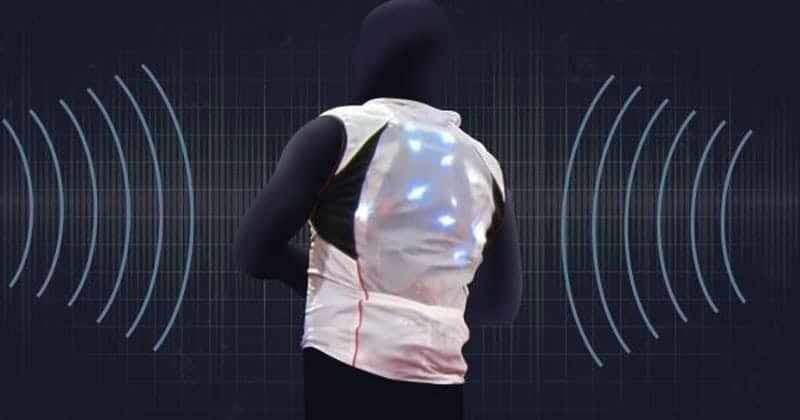 An app of a mobile device such as a smartphone or tablet connected to the VEST picks up external sound signals.  These signals are compressed real-time in the phone and are routed to the VEST via a Bluetooth.

On receiving the signals, the VEST conducts the sound-to-touch mapping where the sound waves are translated into vibrations which can be easily interpreted by the user. The stream of information is transmitted by 32 vibratory motors fixed on the VEST.

The mechanism is similar to that happening in our inner ear. Sound from the eardrum is picked up by the inner ear which splits the vibrations based on the frequency and sends it to the brain as an electrical impulse. The VEST translates the spoken words and the surrounding noise into specific vibration patterns, which are received in different locations of the torso.

Cochlear implants have been the prime hearing device for the deaf and those with severe hearing impairment since the 1980s. These need to be surgically implanted and can cost as much as $100,000 demanding a recovery period of few weeks. The VEST can cost about only $2000. 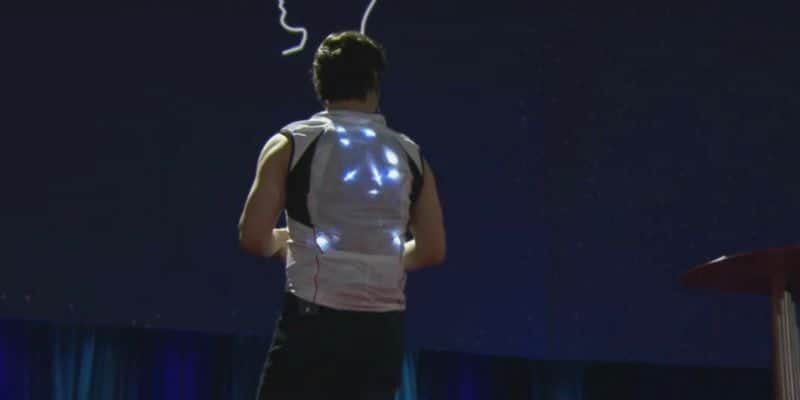 The word feel has huge implication than we can imagine. And Eagleman’s creative ideas do not know any bound. With the help of this VEST, it is possible to train ourselves to feel the economic pulse worldwide through real-time streaming the live stock market data.

Astronauts in the space would be able to sense the status of the International Space Station by translating specific measurements into distinct vibrating patterns.  It would also help the pilots of quadcopters to enhance the flying ability of their drones by apprehending its orientation, yaw and heading.

VEST may even go to the point in assisting processing of tweets in future! It would just revolutionize the brain’s processing of sensory information. Eagleman’s first application is meant for aiding the deaf in hearing but plans are there to introduce sensors in prosthetic legs to make it feel like a real leg.

Someday, the infrared and ultraviolet vibrations could also be perceived. The way we perceive our world is determined by the constructed data stream received by our brain. How about expanding the data stream? It appears to be limitless. 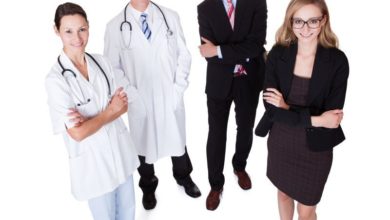 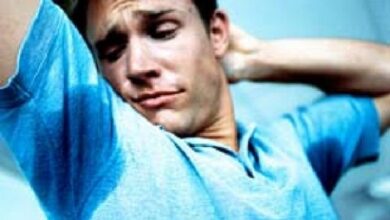