Researchers at the Tokyo Metropolitan Institute for Neuroscience in Japan have claimed to find a new vaccination to fight Alzheimer’s disease. They say that a DNA-based vaccine has shown the sign to reduce the risk of this disease in mice.

The National Academy of Sciences has published the report of the study. It, further, says that the testing of this vaccination is going on in monkeys now. After the successful experimentation in monkeys, it will be followed by testing in people. Scientists have confirmed that if the testing process goes successful the vaccine might be in the market in coming six or seven years. 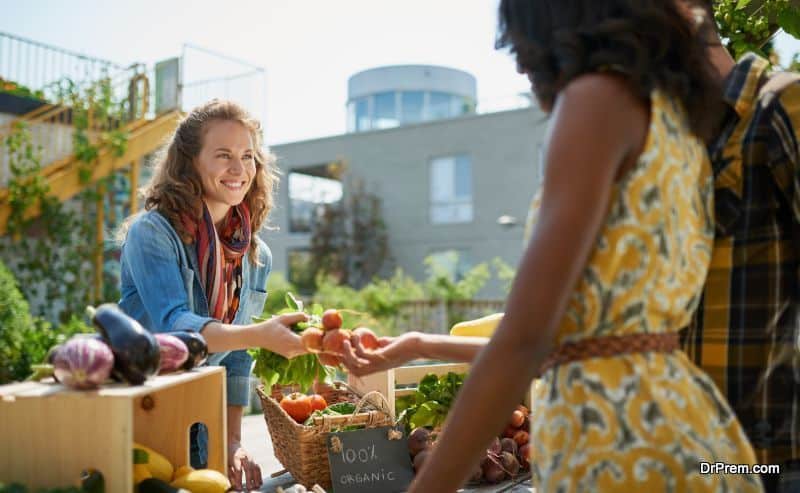