As we all know, diabetes stems from insulin imbalance and happens to the body due to lifestyle, genes, environmental factors, and various health disorders. However, there are certain steps one can take to avoid the onset of diabetes. One can control their sugar consumption, dietary habits, meal portions, and time of consumption of meals to keep their diabetes under control. 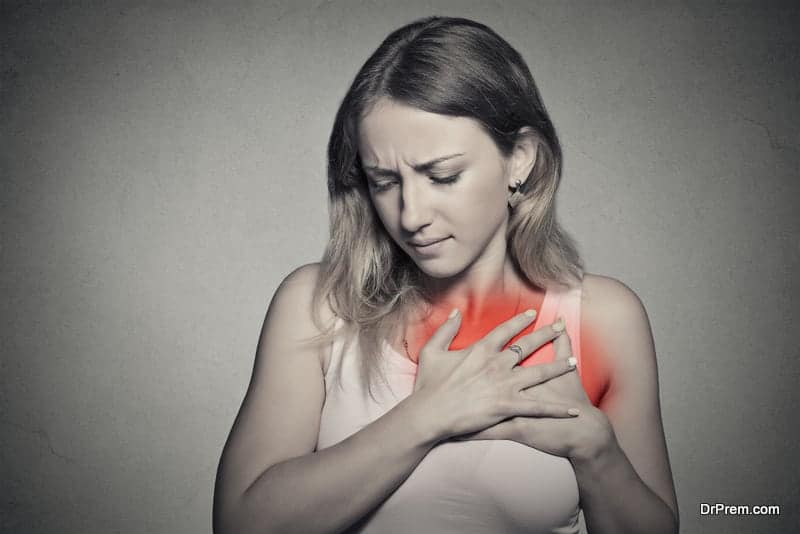 Speaking of heart issues, they mainly arise because of coronary artery blockage which happens due to excess cholesterol consumption. In this regard, one must avoid an excess of oily and junk food, and stick to whole food instead of processed meals to prevent a heart stroke.

Now, diabetes and fish oil and heart disease prevention may be poles apart from each other. But a few researchers believe that omega 3 oil supplements can not only help tackle but also prevent both these conditions altogether. So, is fish oil for diabetics and heart patients useful? Read on to know more about it.

Effect of fish oil on the overall health of the body: 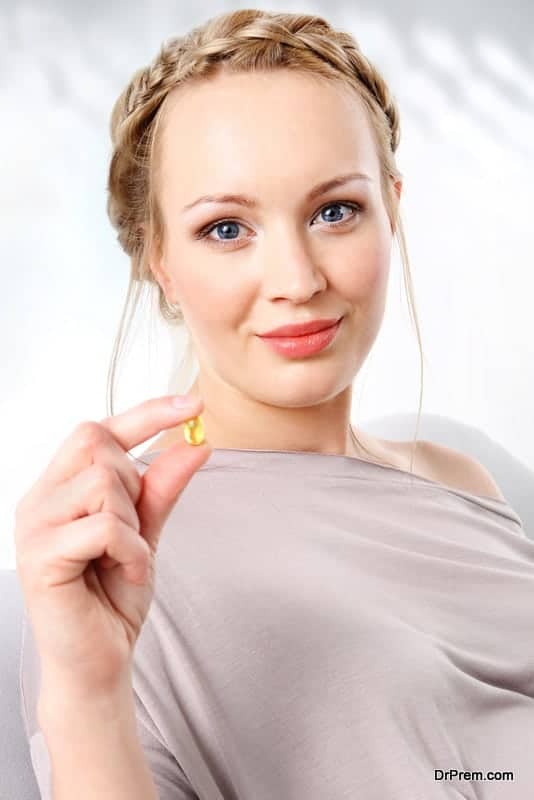 Given all these advantages, omega 3 is known to be one of the best and most useful oils there is for a healthy life and a proper-functioning body. In addition to this, many people are of the opinion that using fish oil for diabetics and heart patients is good since it also prevents diabetes and heart disorders from happening, while some others believe otherwise. So, does fish oil help diabetes and heart problems? Let’s find that out. 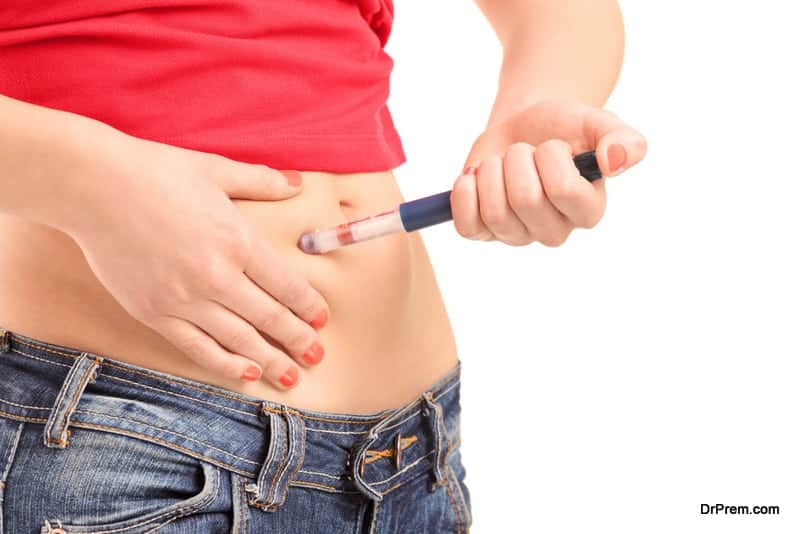 Fish oil for diabetics and heart patients is known to reduce the onset of cholesterol problems. It is a good essential oil without enough presence of which our bodies cannot function to their optimum best. However, there is no evidence of fish oil being able to prevent or control diabetes in any manner.

Then why is that people believe otherwise? The reason is that omega 3 oil is known for its multiple benefits, many of which are symptoms and side-effects of diabetes. So, when enough consumption of omega 3 reduces these symptoms, people wrongly assume that it ‘prevents’ these disorders. However, this is far from the truth. 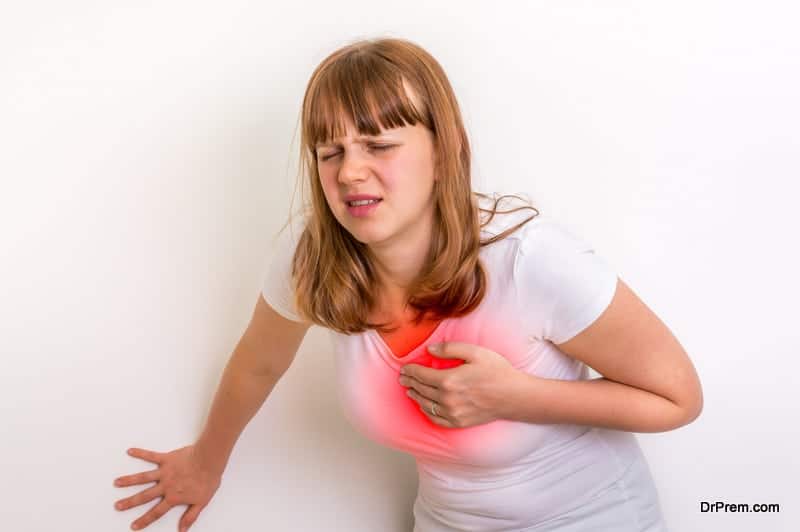 A study conducted in England brought the fact to light the fish oil for diabetics and heart patients, in fact, has little to no effect in preventing heart disorders. A Study of Cardiovascular Events in Diabetes, better known as ASCEND, ran a trial. In this, they subjected a few diabetics to fish oil supplements and kept a track of their heart health over a certain period of time, 7.4 years to be precise.

The net result was that there was no benefit whatsoever, in the heart health of these patients. Fish oil and heart disease prevention don’t go hand in hand. This entire study was carried out under the investigation of Dr Louise Bowman who concluded that the findings of this experiment are indeed true.

This wasn’t the first experiment of its type to be conducted and it surely wasn’t the last either. But a whopping majority of the cases always concluded saying that fish oil has no role in preventing heart disorders in healthy as well as diabetic patients. Fish oil and heart disease prevention is nothing but false.

It can be safely said that fish oil for diabetics and heart patients poses no threats or any sort of harm to the body on consumption. Even though we all know that it is a healthy oil, there is no solid evidence that it protects the body from cholesterol issues, cardiovascular disorders, or diabetes mellitus. So, does fish oil help diabetes and heart problems? Absolutely not.

If there is something at all, it helps keep the body youthful, energetic, supple, and improves the overall immunity of the body. However, if you are thinking of consuming omega 3 supplements of fish oil for diabetics and heart patients in the hope that it will protect you from various disorders, you are in for a loss.

There are a large number of factors which lead to consequences like diabetes and cardiovascular diseases, and these can only be addressed with proper medicines, lifestyle changes, and healthy eating habits. True that omega 3 will help to some extent. Have enough fish oil in your diet but only with the intention of improving your immunity and keeping the rest of your health in shape.

But believing that you won’t ever fall prey to these disorders simply because you are on omega 3 supplements is sheer stupidity. Instead of this, focus on your diet and lifestyle, and try to make it better each day. This is the right way of preventing diabetes and heart disorders and not by consuming fish oil fish oil for diabetics and heart patients or omega 3 supplements. 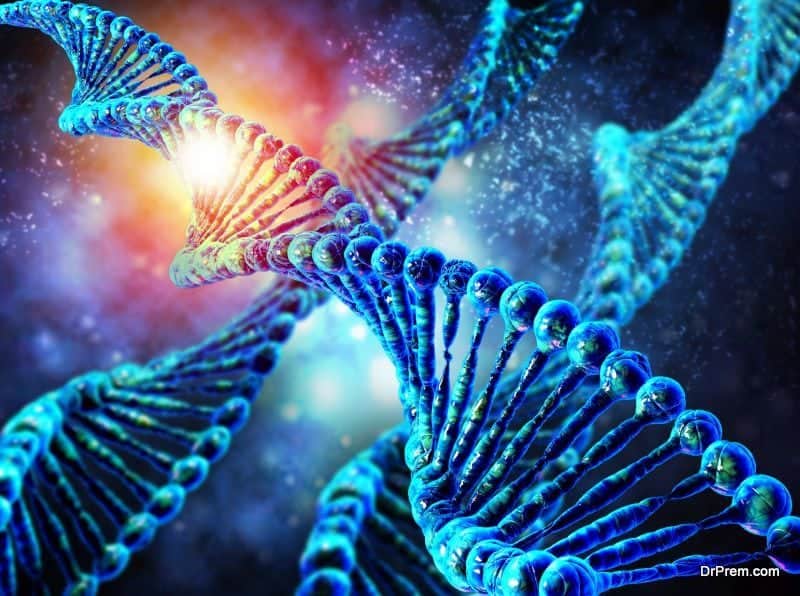 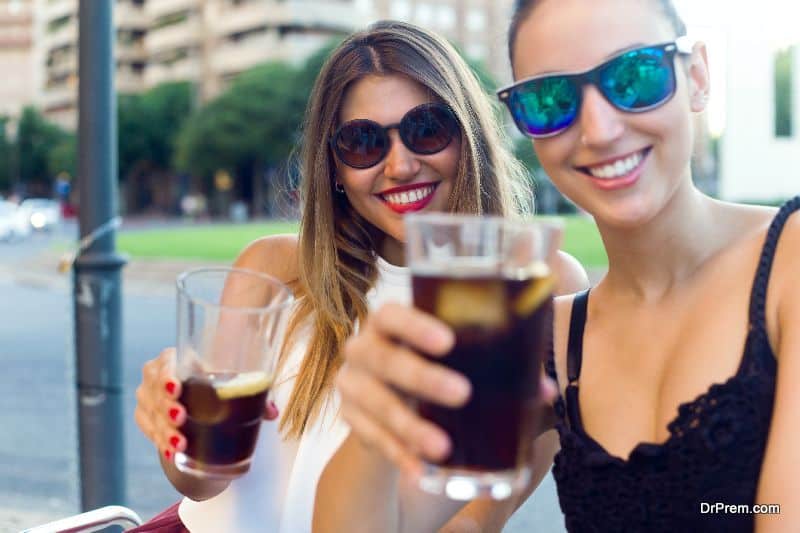 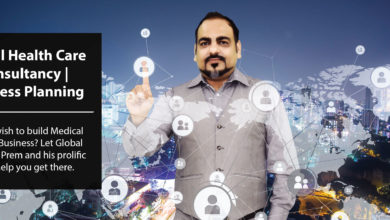 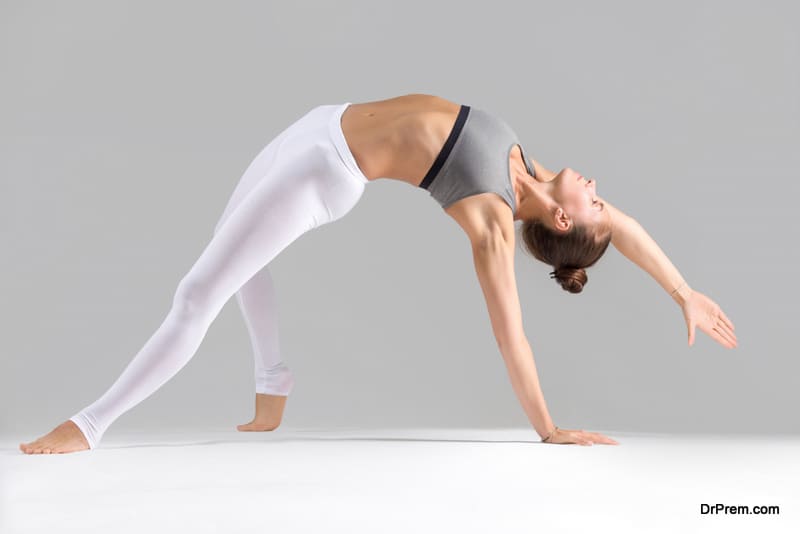