As per the WHO new diseases are now emerging at the “historically unprecedented” rate of one per year.This means that infectious dieses are spreading faster than ever before. The huge numbers of airline passengers flying each year and the worldwide animal markets are the major carriers of infection. It is a grave situation and WHO appeals for help to Governments for combating disease outbreaks.

Countries are reluctant to share medical data, skills and technology. This is putting a shroud over diseases for the time being but may lead to severe repercussions. While Indonesia has refused to share its bird flu virus samples with WHO, China has done so very recently after a lot of persuasion. Governments need to be open about disease outbreaks so that the world community at large can be of assistance in disease combat.In fact in the past, poor medical treatment and misuse of antibiotics by some countries has been known to make the situation worse.

Infectious diseases emerging at a rate of one or more a year since the 1970s
These include bird flu, Sars, also Ebola, Marburg and Nipah viruses
Flu pandemic could affect more than 1.5 billion people or 25% of world population
Comeback by cholera, yellow fever and epidemic meningococcal disease in the last quarter of the 20th Century
685 verified events of international public health concern from September 2003 to September 2006
Growth of anti-microbial resistance, notably drug-resistant TB

For a memory boost, jiggle your eyes 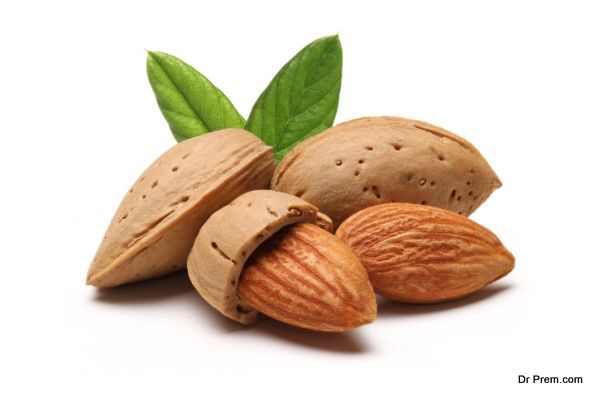 First survey of Autism creates debate in U S

Computer Use Does Not Cause Carpal Tunnel: Harvard Study