<![CDATA[Global population is not only expanding in numbers but also in weight where nearly 30% of the population (2.1 billion people) is either overweight or obese. Obesity is not confined to the global adult population but has attacked the child population as well. Surprisingly, childhood obesity is observed more in developing nations than the affluent nations.

Let us have a look at the factors contributing to this global epidemic:

A dramatic shift in the socio-economic scenario:

More eating and less exercising are undoubtedly the prime obesity causing factors, but the problem also lies in the fast shifting of socio-economical scenario when people in the race for survival fail to comply with the healthy choices. Metabolic, behavioral, hormonal, psychological, cultural and environmental factors are equally contributing to this global epidemic.

Genetics may have some contribution in creating obese generations but we are seeing heavier generations even in case of people with a predisposition of a skinny physique.

The seeds of obesity may be planted in the mother’s womb:

Women taking to dieting during pregnancy may be putting their unborn child at a higher risk of obesity as per a recent scientific research. Driven by weight-loss craze, pregnant women drastically cut down the fat intake. This may not be always a smart thinking.

A certain amount of weight gain (excluding the weight of the developing fetus) is essential during pregnancy and this should come through a healthy diet fulfilling all the nutrition requirements including the calorie intake, which is higher than in the normal situation.

Eating calorie laden junk foods and sweets with almost zero nutritional value should be avoided. This again increases the risk of childhood obesity as the growing fetus develops the taste for these processed foods, and the child is quite likely to continue with this preference in future. Drinking diet beverages should be avoided as it also heightens the risk of childhood obesity.

The general recommendation is to eat less fat and carbohydrates and take more of fruits and vegetables. The recommendation of eating less fat can often be dicey and this did not work out as expected in the 1990s. People did take the message of picking food low in fat but were unable to control the quantity of intake. The result is obvious. People failed to notice that most low-fat foods have higher calorie content than their fatty equivalents.

When people are surrounded by less expensive calorie laden foods in supermarkets and eateries, it is bound to have a weighty effect. Modern age people leading a fast paced life will tend to reach out for these foods just to save time. Moreover, the rising income level in families has made this easier. Even kids are offered these foods which ultimately is driving them towards obesity. People are spending less on quality food with a growing inclination of filling their tummy with palatable high-calorie foods.

Decreasing tendency of cooking at home:

Busy professionals prefer to eat out or order home delivery after a hectic day. It is true people nowadays are forced to rigorous working hours leaving them energy drained with least motivation left for making healthy choices. This regular time crunch is leading towards a tendency of avoiding home cooking where the cautious use of oil, sugar and sweet would have saved them from adding extra pounds.

To meet the rising meat consumption, countries have opted for industrial farming where poultry animals are more corn fed than grass-fed. This is increasing the exposure of human beings to obesity inducing chemicals that pile up in our body. Moreover, the low cost of corn-fed poultry than the grass-fed one is driving people to make the unhealthy choice.

People are not concerned to that level about the potential health hazards of being overweight and obesity unless the devil knocks the door. In the daily bread-earning pursuit, their attention towards maintaining an active and healthy lifestyle takes the backseat. A recent report revealed that fewer Americans, a population well known for its overweight and obese stats, are seriously trying to lose weight. The percentage of population reported to have trying losing weight dropped from last year’s 56% to 49% this year.

Unknowingly and often unintentionally we are getting exposed to toxic chemicals which are also contributing to this global epidemic. These chemicals labeled as ‘endocrine disrupters’ and also ‘obesogens’ start inducing obesity since childhood.

These hormone mimicking chemicals present ubiquitously in our food web have adverse effects on the developing fetus programming it to produce more fat cells, which would be carried down through generations. They also secrete more appetite enhancing hormones signaling the brain for more food intake.

Other examples of chemical exposure are:

All being said, prevention is always better than cure. Since many external factors are beyond our control, we can at best give sincere efforts to maintain a healthy lifestyle to keep obesity and related ailments at bay.]]> 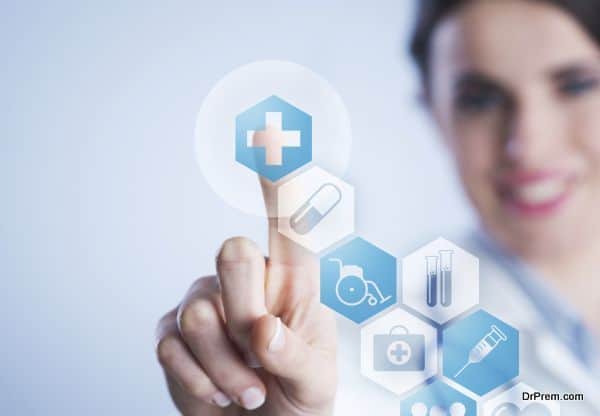 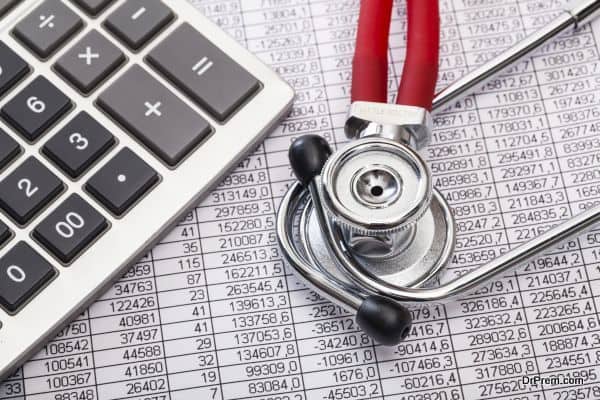 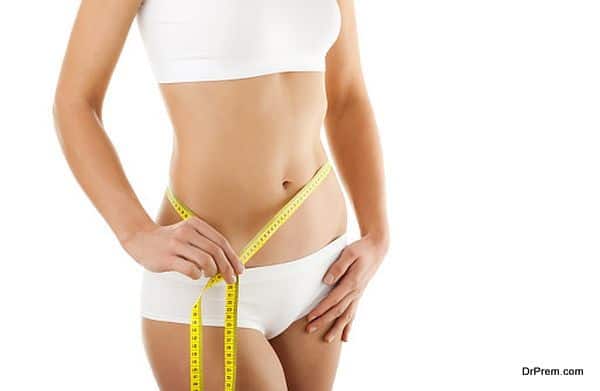 The right snack for a flat tummy