While many Hollywood celebrities sun bathe and flaunt their immaculately sun-tanned bronzed out skin, one needs to know that doing this isn’t as safe as it seems. Excess exposure to sunlight can lead to sun poisoning, also known as photo-dermatitis. It is a severe allergic skin reaction that could lead to fatalities such as skin cancer. In this article we talk in detail about its causes and prevention. In medical terminology, skin ailment caused due to allergic reaction on over exposure to the sun, is commonly referred to as sun poisoning and sunburn or photo-dermatitis. Sometimes sunlight activates certain harmful substances, which can cause skin poisoning, even after short duration exposure. Photo-dermatitis arises when the skin reacts on getting exposed to the ultraviolet rays both UVA and UVB. The severity depends on the skin’s exposure to strong Ultra Violet (UV) rays, which is measured in wavelengths. 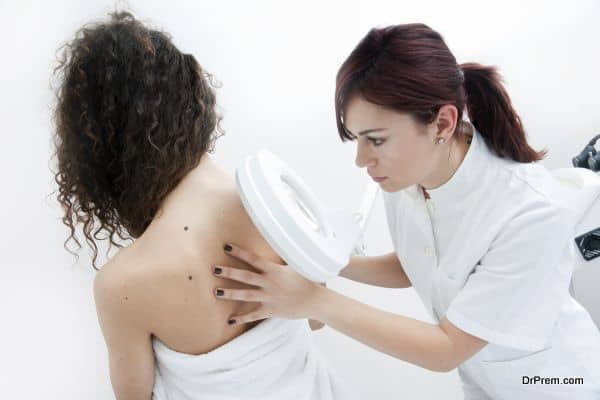 1. Sun poisoning could also lead to permanent skin thickening, scarring, and trigger the risk of skin cancer especially amongst those who are genetically predisposed to dermatitis.

2. Sometimes, a reaction such as polymorphous light eruption (PLE) or UV sensitive rash could result in blisters or hives. This rash could at times cause symptoms similar to that of sun poisoning, without causing sunburn. This ailment is mainly restricted to those living in and around the Northern hemisphere and the sensitivity usually fades within ten days by itself. This rash could be treated in the same manner as sunburn is treated.

3. The other skin occurrence could be solar urticaria wherein symptoms develop immediately post exposure to the sun’s rays. If large areas of skin are involved, symptoms may include itchiness, redness, and blisters.

4. These symptoms are at times accompanied by wheezing, dizziness and lack of consciousness. These blisters can be tackled easily in the short term, sometimes they disappear without treatment but the reactions could keep occurring on and off in the course of a lifetime, if you are susceptible to such skin allergies.

Look out for redness of skin, caused due to the skin’s exposure to the sun. Do not dismiss it as normal sunburn; it could affect your skin for a lifetime. The most common symptoms of sun poisoning are redness of skin, blisters, bumpy rash that is itchy or painful, tingling sensation, pain, swelling, headache which would be followed by fever, chills, nausea and dizziness. Check and feel if you are dehydrated when exposed to sun for a longer time. Take steps to tackle these symptoms. If not, seek professional help. 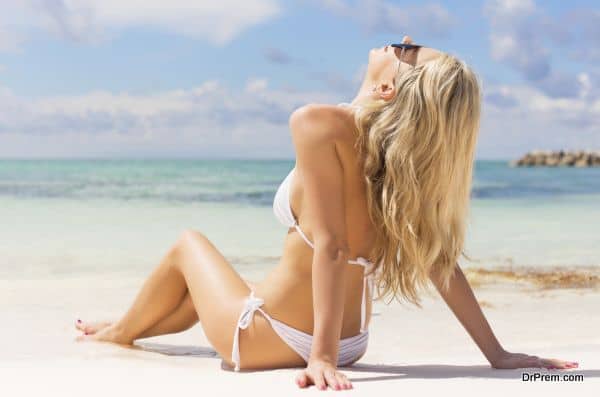 1. If your skin is sensitive to sunlight, it makes you a primary victim of photodermatitis. Patients suffering from eczema and lupus are more prone to it. Other genetic or metabolic factors could trigger such allergies too.

2. You would be surprised to know that your fragrances or sunscreens contain PABA (Para Amino Benzoic Acid) that could lead to skin allergies. Even few medicines, chemicals or cleaners trigger sun burn, eczema like signs and hives in response to exposure to the sun.

3. Skin colour also plays a role. People with fairer skin should be careful, especially in summers when UV rays are at their highest.

1. The best cure/treatment of sun poisoning is prevention. First and foremost staying away from the sun, especially when the sun is at its peak (noon to 3 pm) is a must.

2. On days when it is unavoidable, wear an SPF that is appropriate for the weather (above SPF 30). Keeping your skin shielded with full sleeves clothes, slacks, wide hats are also advisable. Even while gardening, wear gloves.

3. For mild symptoms, the treatment could follow the same as for treating sunburns. Staying hydrated, applying ice packs or cold compress helps in reducing any swelling or itching.

4. Applying aloe is a good remedy and taking a dose of aspirin as a comfort drug is helpful too. Best is to keep away from the sun. Beta-carotene as an anti-oxidant can help relieve inflammation. However, applying cosmetic products containing oils or irritants in fragrances could trigger the symptoms; so know these mild to severe occurrences that could lead to more severe cases of sun poisoning.

5. For more severe or painful burn that is also associated with mild symptoms of rashes, it is beneficial to renew skin cooling down techniques, to hydrate the skin surface. A common way to prevent photodermatitis is to soak oneself in cool water and not cold water!

6. It is best to leave alone blistered nodules after applying an antibacterial cream to soothe the burn. Do not rub, but pat dry the skin. The best bet is to stay indoors in cool temperatures, until the burning sensations eases out. To keep the skin cool from within, drinking fluids at regular intervals.

7. In cases where symptoms of sun burns are followed by severe pain or, vomiting sensations accompanied by a fever at around 104 degrees Fahrenheit or more, it is advisable to see a professional skin specialist or report at the hospital emergency desk. In such cases, oral steroids are prescribed by qualified doctors and in some cases patients are administered intravenous (IV) fluids to re-hydrate the skin. In such cases, it is best to avoid products that contain benzocaine which has the potential to increase skin allergic reactions; this is especially true in highly photosensitive cases.

8. And did you know that water, snow, and sand can further build up on the harmful effects of the sun’s rays. So next time, when planning on a beach holiday, do not forget to take your sunglasses, hats, protective gears and sun-protective swim wears.

If not, the possibility of skin allergies caused due to exposures to the sun could make you change your mind. So, would you want to give your beach holiday a miss, especially the sun bath? Maybe not, so go ahead with the right precautions!

Would Ostivone rx-bone alone be able to make for two different supplements for calcium and vitamin? 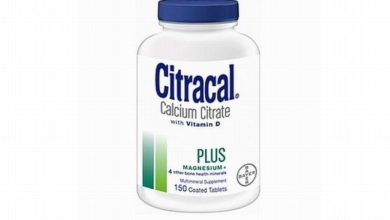