It is public knowledge that excessive consumption of alcohol has many ill effects. Alcohol is directly and/or indirectly connected to over 200 health problems in humans. It is also responsible for around 3.3 million deaths each year. But not all is glum; in reality, drinking alcohol can benefit brain health. For those among us who are inclined towards the proverbial nightcap, this is actually good news. There have been recent studies, especially study on alcohol for the brain, performed that prove that a moderate dosage of alcohol may actually improve brain function. Let’s take a look at the benefits of alcohol on the brain brought to light as per this study.

Study on Alcohol for the brain: 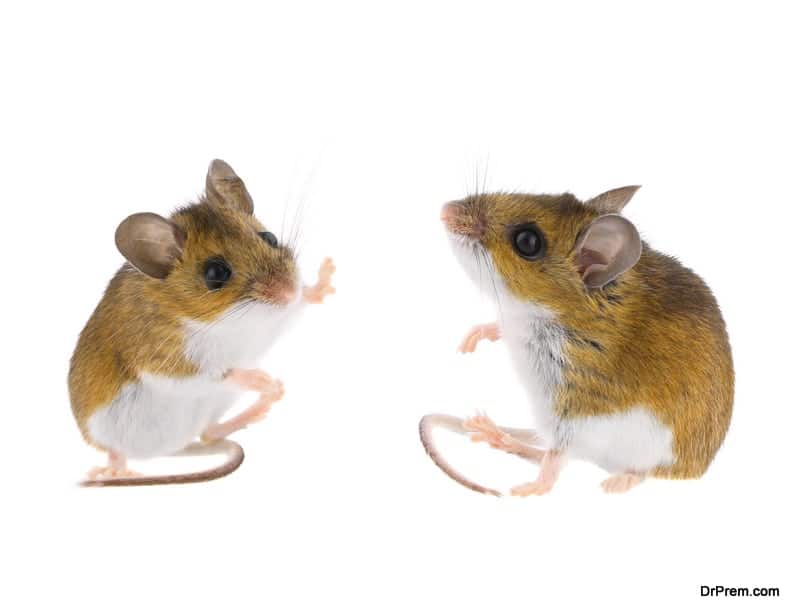 Maiden Nedergaard is the lead author of the study that we are talking about. She is a Danish neuroscientist and popular for her discovery of the glymphatic system in 2012. The study on alcohol for the brain was performed on mice and included both moderate and chronic exposure to alcohol in reference to a control group. In mice exposed to moderate alcohol consumption, mice were given the equivalent of around 2.5 human alcoholic beverages. While those exposed to higher amounts than this were termed as the group subjected to excessive alcohol.

Effects on the glymphatic system: 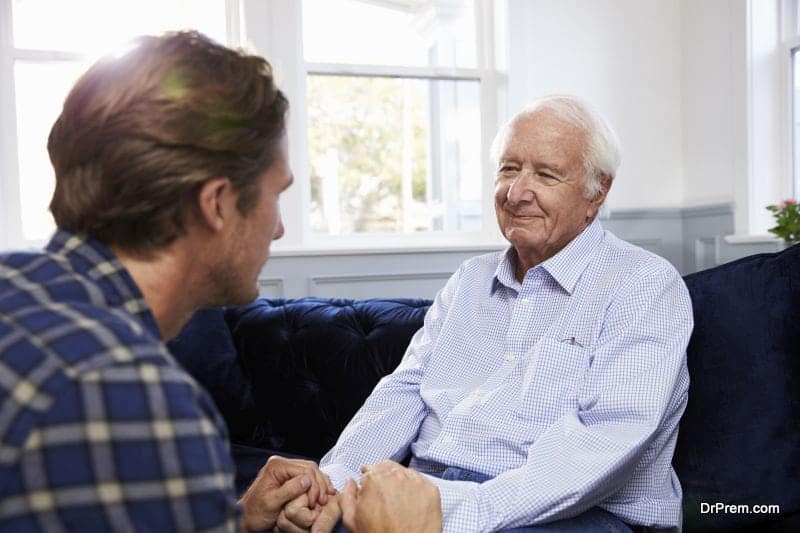 Glymphatic system is responsible for cleansing of the human brain. Cerebral Spinal Fluid (CSF) is pushed into the brain tissue where it cleans the brain of waste products. Proteins such as beta-amyloid and tau that are connected to Alzheimer’s and dementia are also cleansed. The cleaning usually takes place when we are sleeping and the glymphatic function can be increased through exercise.

The glymphatic function may be reduced by traumas or strokes. In this study on alcohol for the brain, the mice that were exposed to low levels of alcohol, it was noticed that their brains became capable of moving CSF more efficiently around the brain. This improved flow directly corresponded to lower levels of waste in the brain and improved brain function.

Effect of alcohol on motor skills:

In this study on alcohol for the brain, mice that were subjected to low doses of alcohol sported no ill effects in the motor skills and cognitive functioning of their brain when compared to the control group.

Effect of alcohol on brain inflammation: 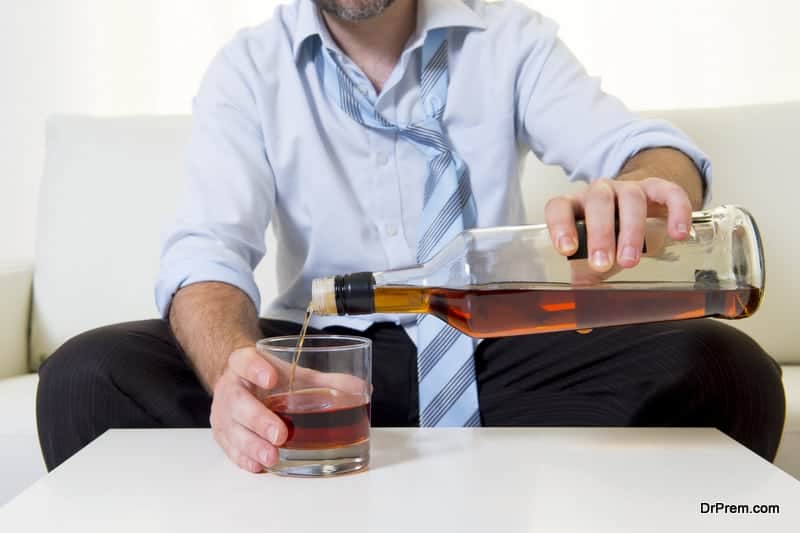 Alcohol reduces the risk of dementia: 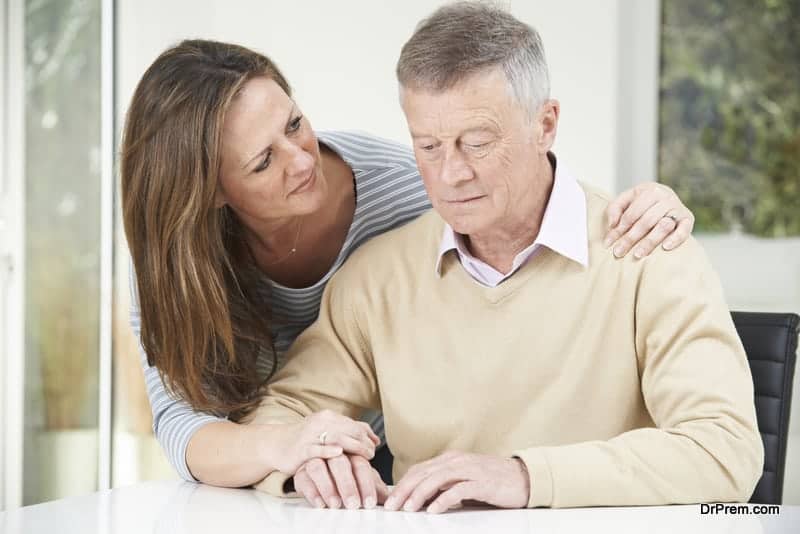 According to this study on alcohol for the brain, low intake of alcohol reduces the risk of dementia promoting overall mental health, in addition to reducing brain inflammation. Most of the studies that showcase these results, have concentrated on alcohol intake later in life and maybe giving biased results. Total abstinence also may be bad. Abstinence results in the development of cardio-metabolic conditions, which increase the likelihood of developing dementia. 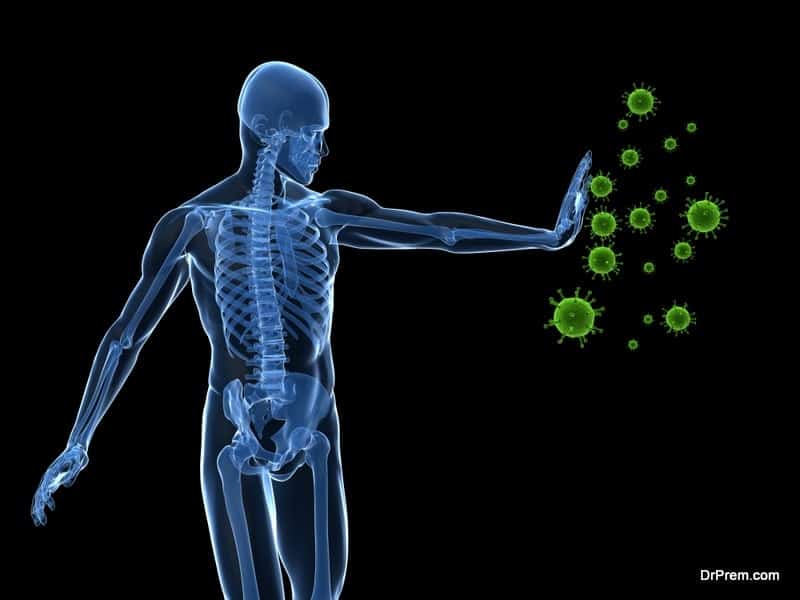 Recent studies in alcohol effects have shown that it is capable of boosting the immune system. One such study on alcohol for the brain was carried out at the University of California. Ilhem Messaoudi of the School of Medicine led the research. The study was performed on monkeys where they were given free access to alcohol.

In moderate drinkers, it was seen that alcohol actually improved response to vaccines. This enhanced response boosts the immune system. Hence, it is safe to say that moderate alcohol consumption helps the brain. Thus, an average person who likes having a drink of wine at dinner every few days is actually improving overall health. The vaccines function is improved in particular.

Alcohol and reduced risk of depression: 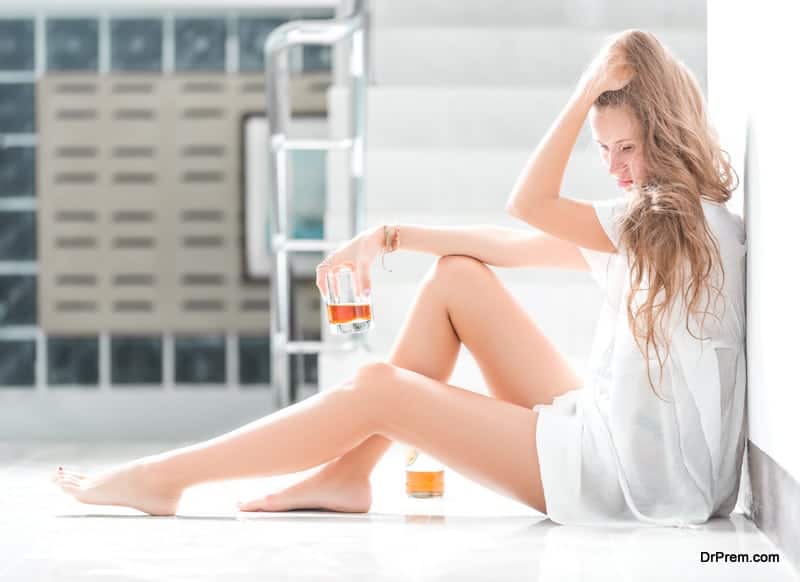 Depression is a mental illness. It has physical symptoms in the brain like imbalanced chemicals. It was shown that people who had moderate amounts of alcohol consumption per day (5g to 15g) had a low risk of depression.

Additionally, consistently moderate intake of alcohol on a weekly basis (2 to 7 glasses of wine a week) had their risk of depression lowered further. This is why it is safe to conclude that, drinking alcohol can benefit brain health. It must be noted though that excessive alcohol intake (more than 7 glasses a week) considerably increased the risk of depression.

The name of the study is the PREDIMED trial and researchers in Spain conducted it. The sample group had no history of alcohol abuse or depression. Although the underlying reason for this correlation is still unknown, researchers suggest one. As low to moderate intake of alcohol is known to reduce the risk of cardiovascular diseases and depression is related to cardiovascular diseases, alcohol indirectly reduces the risk of depression. The results clearly stated that moderate alcohol consumption helps the brain. 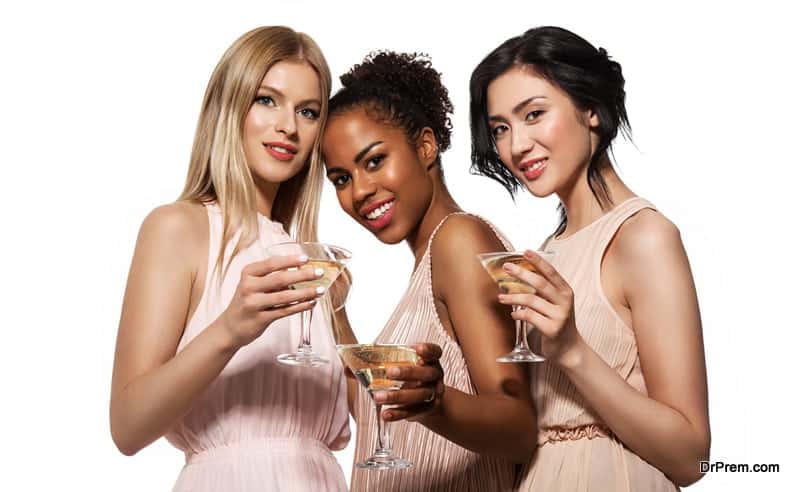 This study on alcohol for the brain was performed on aged rodents for a duration of 6 weeks. The results declared that phenolics present in champagne are capable of enhancing spatial memory by bringing changes in protein expression and hippocampal signalling.

The above-mentioned benefits of alcohol; does not mean that it is an excuse to drink more. The study on alcohol for the brain highlights that it is good as long as it is in moderate quantities. People who have a history of alcohol abuse or alcohol addiction should stay away. Such people must avoid this abuse and must never venture close to drinking again. However, for general people who drink occasionally or have never had a drink in their lives, it can be a good idea to intake one in order to benefit the functioning of your brain in the long run.

Latex in chocolate wrappers may be harmful for health