Ovarian cancer is the fifth most common form of cancer in women in U.S. More than 85% of the ovarian cancer cases are high-grade serous ovarian adenocarcinomas (HGS-OvCa), which is a type of epithelial ovarian cancer. The researchers from the Cancer Genome Atlas Research Network linked HGS-OVCa ovarian cancer with gene mutation. A ‘gene map’ has been developed that could tell in the future the probable cause of ovarian cancer and the treatment to be followed.

Research
This research was started in 2006 by US NCI and National Human Genome Research Center. This study was on the most common form of ovarian cancer i.e. HGS-OVCa. The researchers worked on 316 tumors by a process called ‘whole exome sequencing’. In this, those genome regions are examined which are responsible for protein production. In addition, another 173 ovarian cancer tumor samples were also studied. This study gives a total of 489 specimens that were tested for multiple genetic mutations.

Findings
HGS-OvCa has four different subtypes. 96% of the patients had abnormalities in a gene called TP53. Apart from this key gene, 9 other genes were found to be mutated. Some of them are NF1, BRCA1, BRCA2, RB1 and CDK12. 22% samples were mutated with BRCA1 and BRCA2. The other 7 gene abnormalities were found in only 2-6% of total samples collected.

The rate of survival depends upon the type of gene which mutates. This study suggests that patients carrying BRCA1 and BRCA2 mutated genes had better survival chances than those who did not. The gene scan showed specific features in 108 genes that lead to lower survival rates. Features in another 85 genes are linked with better recovery chances. The above findings enhance the future treatment possibilities available for ovarian cancer. 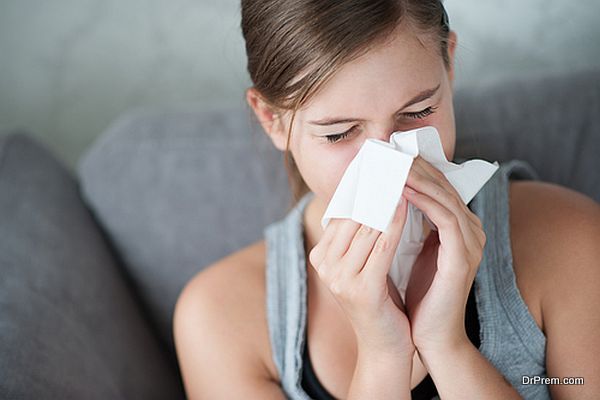 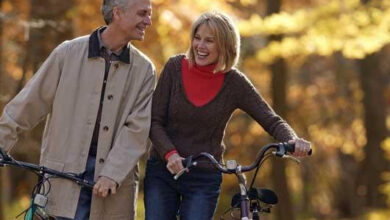 Egypt Has Bird Flu Again for the 2nd Time