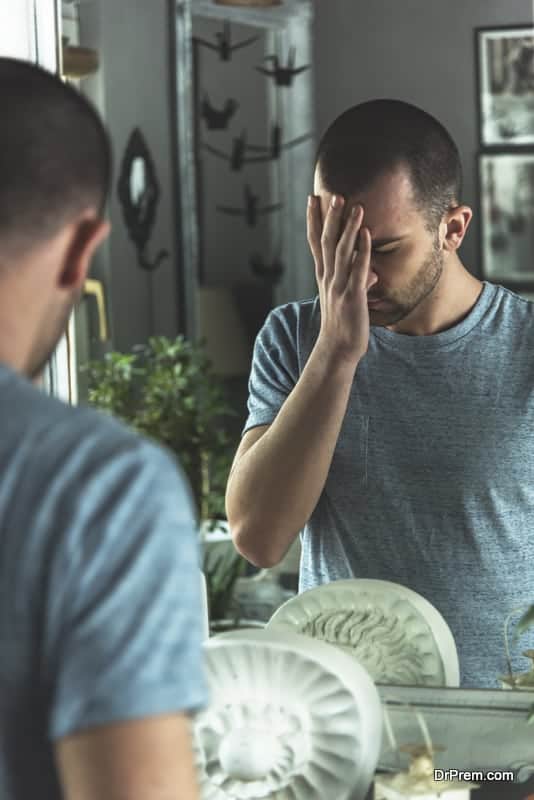 A huge number of people worldwide are suffering from anxiety and depression, due to several reasons. The stress of everyday lifestyle leads to people being anxious and depressed. Their relationships with other people also cause anxiety, and experts suggest that an emotionally vulnerable person living with a narcissistic ends up suffering from nervousness, uneasiness and worry.

People who face emotional and psychological abuse during childhood have a compromised CNS, as the abuse has  profound effect on the CNS (Central Nervous System). The terrible impact of the emotional abuse is seriously detrimental to the person’s mental health, causing anxiety and depression.

However, many children recover from the early-life emotional abuse gradually, but the trauma does make them over sensitive and makes them helpless against narcissists. Even normal people who are emotional and good-natured undergo similar changes in their brains and psyche leading to anxiety and depression.

Narcissistic abuse leads to anxiety and depression as narcissists relentlessly target their victims till they are unable to reason clearly, due to gradual adrenal fatigue and intense stress. Many victims are unable to escape from their abusers, as their anxious state resulting from the effects of being in an abusive relationship prevents them from taking steps away for their benefit. Some victims are not even aware that they are being systematically targeted and emotionally abused and manipulated, and stay with their narcissistic abusers their whole lives.

How do narcissists cause emotional abuse 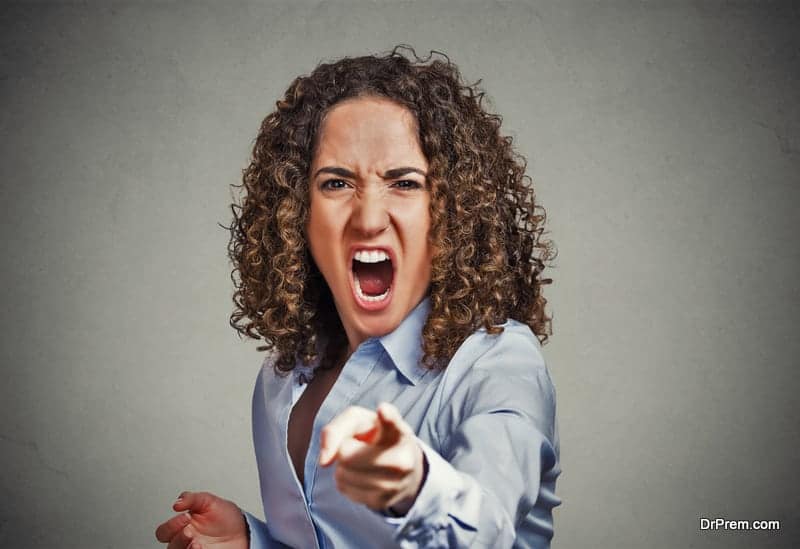 Narcissists are very clever about choosing their victims. They target those who are compassionate and empathetic, and prefer to see/think the best of other people. This is why, even when they are being abused, they try to find or see the better side of the narcissist, not knowing that there is none! Sensitive people trust narcissists to the extent that they refuse to listen to their friends and family who advise them to leave that person. Ultimately, the narcissistic abuse leads to anxiety and depression.

Let’s take a look at the ways in which narcissists abuse their victims:

Narcissists need to be the centre of attention in everything. In a relationship, their needs have to take precedence and only their opinions matter. In order to achieve this, they manipulate their unsuspecting victims in a very subtle and continuous manner. They are flawless manipulators and experts at knowing how to make someone feel small. They consistently second guess their victims and as a result, one of the effects of being in an abusive relationship is loss of confidence.

Narcissists convince their victims that they are mentally unstable 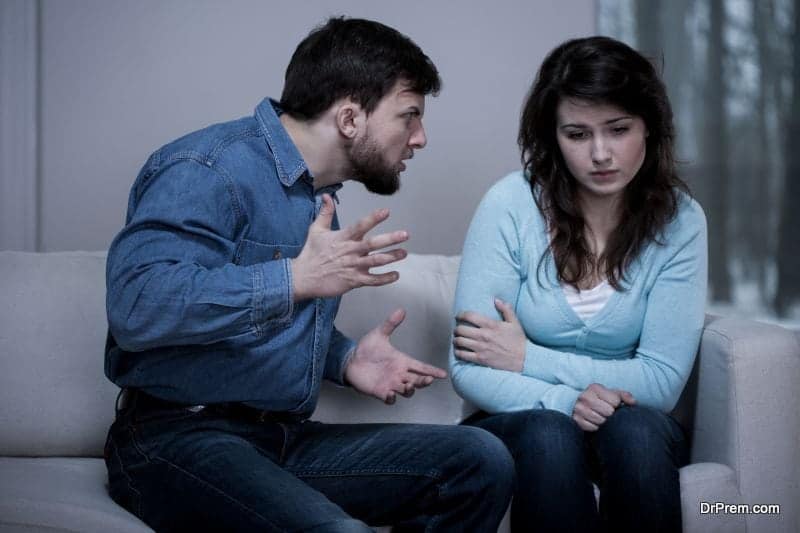 Narcissists weave their dangerous web brilliantly. They constantly try to convince their victims that they are crazy and are imagining unsaid things, if their victims manage to catch them at their games. They drone on and on continuously about the victim’s mental instability, till they themselves believe it.

This is how narcissistic abuse leads to anxiety and depression, as the victims feel they are unworthy and useless. Narcissists repeat lies about their victim’s mental condition, till the victims question their sanity. Narcissists feed off their victim’s anxiety, unhappiness and depression – this gives a boost to their ego and makes them feel powerful and confident. If you are in a relationship with a narcissist, you have to recognize how narcissistic abuse affects you, and take steps to leave that person.

Narcissists instill constant fear and worry in their victims 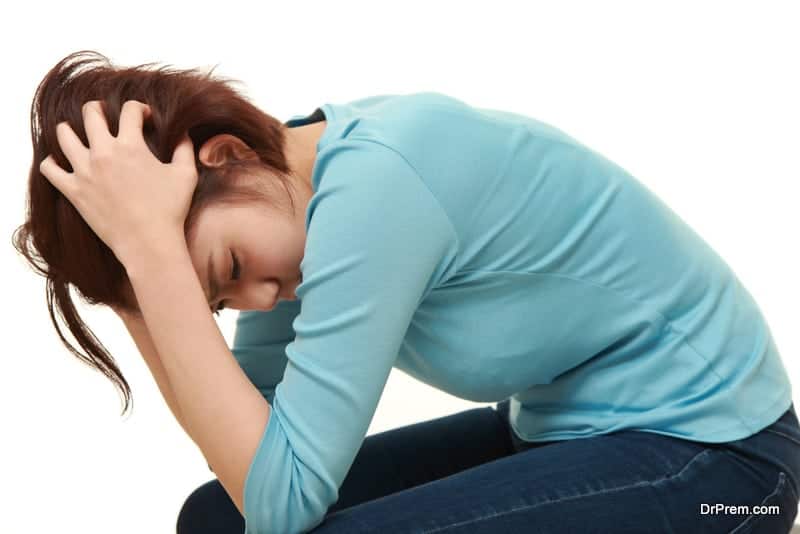 The constant emotional abuse makes the victims lose their confidence, sanity and they are always stressed. This constant stress leads to them being afraid of doing anything wrong , so they end up being always anxious and worried. They become depressed and unhappy, and start to avoid other people.

Victims don’t feel capable of functioning properly and out of the fear of making social gaffes (for which the narcissist will berate them later), they shun society. Some victims give up their jobs too, as they become utterly disabled and unable to work efficiently. Narcissistic abuse completely shatters the self-esteem and destroys the mental well-being of their victims. They will blame their partner for every bad outcome, will do everything to avoid responsibility for failures. They will pick fights over the smallest things and blame the fight on their victim.

This is how, narcissistic abuse leads to anxiety and depression, as their depleted sense of being leads to victims’ mental and psychological ill-health. Victims develop diseases which arise due to stress, suffer from self-dissociation and fall into clinical depression.

Narcissists separate victims from their family and friends 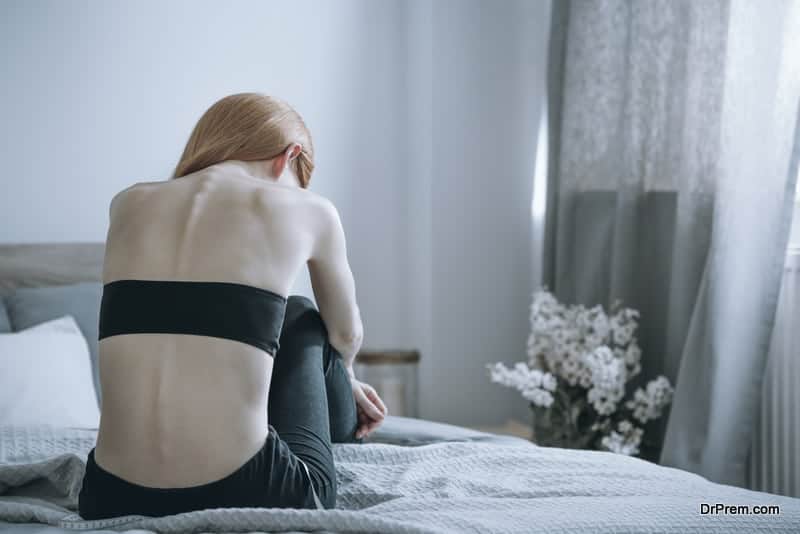 One of the ploys used by narcissists initially is to separate their victims from their family and friends. They do this because they know they will not be able to have total control over their victims if there are people to support their victims.

They can say and do anything to ensure the separation, lying to their spouses or partners about their friends/family insulting them, or disrespecting them. They ask their partners to choose between them and their family/friends, and the blind-in-love partners gradually start avoiding their well-wishers. When they find that their partners are completely alone, then they begin their emotional abuse.

It is extremely difficult to accept that the person who you love unconditionally, is taking advantage of that and all your anxiety and stress is due to him/her. But do listen to your well-wishers and when you realize how does narcissistic abuse affect you, you have to gather your strength and get out of your relationship. Be prepared that your ex will blame you for the break-up, but for your well-being, you have to take the extreme step!