If you were asked, what a HIV/AIDS patients longs for, surely you will say proper medical treatment. However, suppose a patient is suffering from HIV/AIDS and is starving, even then would your answer be the same? I can dare say no..

Marie Lourdes Israel well represents the miserable plight of such HIV/AIDS patients who, no doubt, do have medicines for HIV/AIDS treatment but sadly enough they are moving on without nutritious food and sometimes without food. Actually, the medicines to cure HIV/AIDS are too strong and without sufficient and nutritious food, they often play havoc with patient’s life resulting in dizziness, nausea, stomachaches and various other complications.

No doubt, fight against deadly HIV/AIDS is marching ahead strongly but the burning issues like starvation and malnutrition, I fear, would strongly come up as major obstacles in the fight against HIV/AIDS. Some experts have also started nourishing the idea that the pace, which starvation and malnutrition is engulfing these patients with, is very soon going to push them to such a stage where they would prefer food to medication.

Dr. Paul Farmer of Harvard University, who is founder of partners in Health, a Pioneering medical mission in Haiti’s highlands that provides free treatment to thousands of HIV/AIDS patients, clearly expressing the psychological duel of these starving HIV/AIDS patients says:

When you have the meds and don’t have the food … then the bigger problem becomes food security.

According to an estimate, there are about 3.8 million HIV/AIDS patients worldwide who do not have access to nutritional food and this problem is bound to take a ugly mien since, experts believe that by the year 2008 this figure about to touch the figure of 6.4 million, which I believe is a horrendous predictions.

Proper medication for HIV/AIDS treatment is no doubt necessary but proper diet I think is requisite because I think that without food these life-giving medicines may play havoc with the lives of these HIV/AIDS patients. In addition, the mission to fight HIV/AIDS may lead to a wrong direction and the dream of HIV/AIDS-free world may turn into a nightmare. 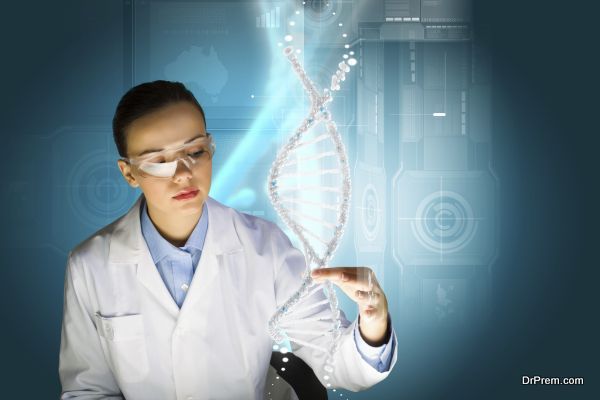 Gene Therapy – A transformation of life for people with hemophilia 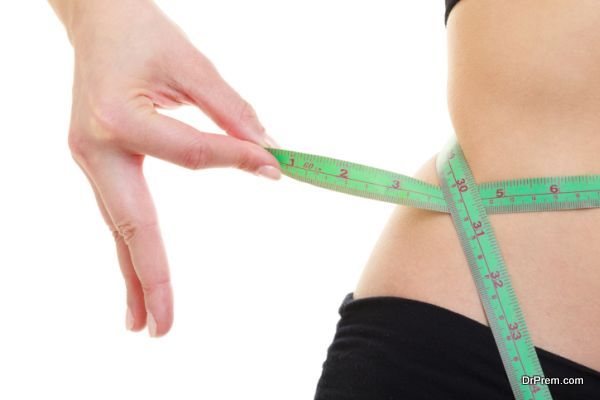 Foods to avoid at home to lose weight