Are you one of the women, who keep mum during marital arguments? So, may be you are at four times higher risk of death.

Researchers threw up this assumption after they analyzed around 3,682 men and women who were in their 40s and 50s. During the course of study that lasted up to 10 years, Eaker and her colleagues found that death rate among women with argumentative nature was comparatively lower than those who remained tacit during marital arguments.

Marriage is good for men’s health.

Unmarried men were twice as likely to die during a given time period than their married counterparts.

Chances of developing heart disease were 2.7 times more in men with wives having stressful jobs.

These findings are quite interesting; however, they bring out the idea that during marital arguments, women should not adopt taciturnity. From health point of view, it is right but somewhere adds to the chances of conflict between marital relations. Well, health comes first! 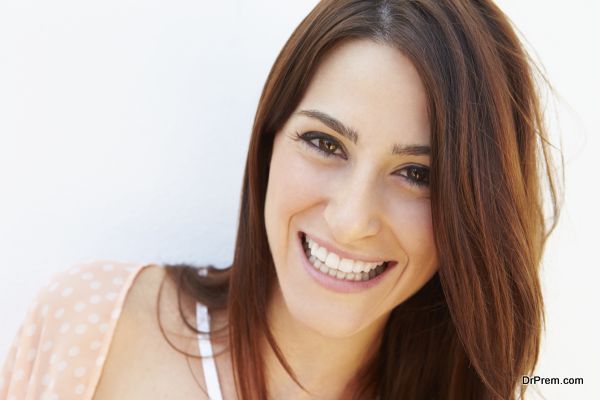 Health and lifestyle secrets to keep you younger

Lexington's HairMax LaserComb: A miracle comb for the bald! 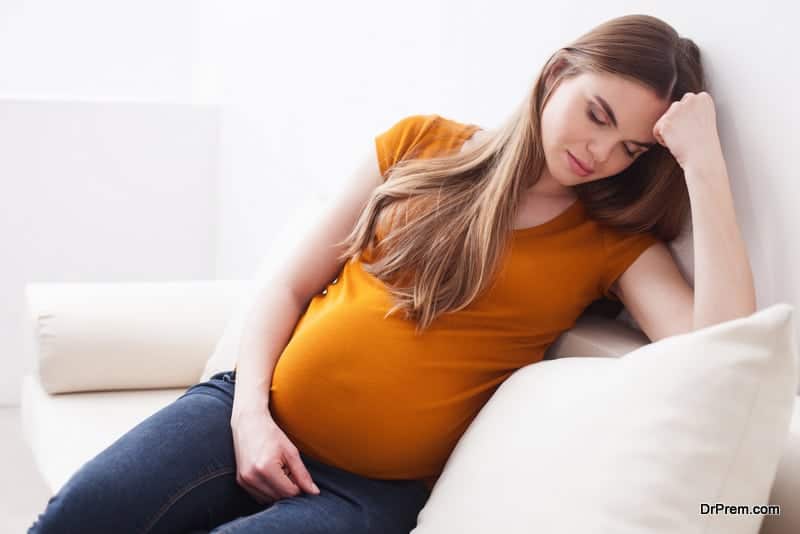 Guide to dealing with pregnancy stress 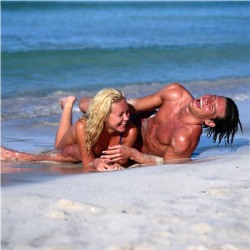 How much sex is considered exercise?