According to doctors and researchers, a recent research proves that low cholesterol is linked with a low birth weight. The right amount of cholesterol is very crucial to giving birth to a healthy newborn — at least this is what the scientists at the National Human Genome Research Institute believe. The National Institute of Health also collaborated in this study.

This study was published in the October issue of the Pediatrics. About 1000 women from North Carolina and their babies were subjects of the research. All of these ladies were aged between 21 and 34 years.

The study looked at the data obtained from the second trimester of pregnancy.The research team found that about 5 percent women with low Cholesterol level gave premature birth. There is a great risk of loosing this babies during the premature births.

Also, the operation procedure gets complex.

Premature birth also results in blindness, deafness, and learning difficulties. However, there were no difference in the rate of birth defects.

The research also found that underweight females gave birth prematurely. So there is a clear connection between cholesterol levels and the weight of the baby.

Now that we have found the causes behind premature birth, I think we will have a better idea of how to take better care of the cholesterol.

I hope moms will pay more attention to their health, which will further improve the health of the unborn babies. Along with this, few other aspects are also being investigated even as I write this article. 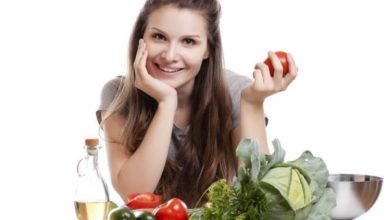 High-Tech Eats: Are They Right for You?

GSK to deal with global MNCs