According to recent research, if a pregnant woman eats less, it can create risk of obesity and diabetes in descendants. The baby, such woman gives birth to, is pre-programmed to handle undernourishment. In such a situation, if child starts getting food which body identifies to be abundance of food then child’s digestive system fails to cope with it. 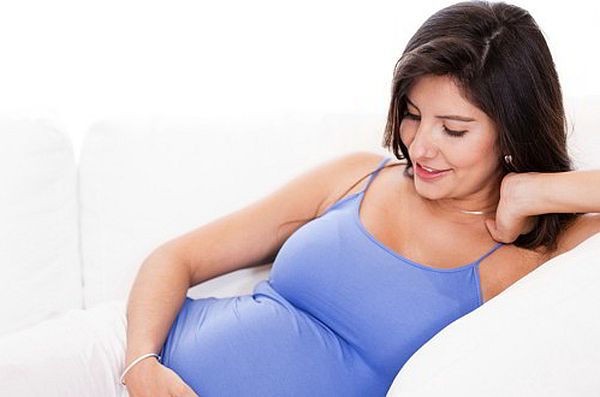 Risk of Metabolic Diseases in Children

Rather than digesting such food, the body starts storing it in the form of fat, thereby putting the child at greater risk of various metabolic diseases like type2 diabetes.

The undernourishment at the time of pregnancy results in some alterations in genes of unborn baby and such epigenetic modifications pass over to next generation as well, thereby making the grandchildren susceptible to various health problems.However, such genetic changes do not pass on indefinitely and carry over to three generation, mother to child and from there to grandchild. 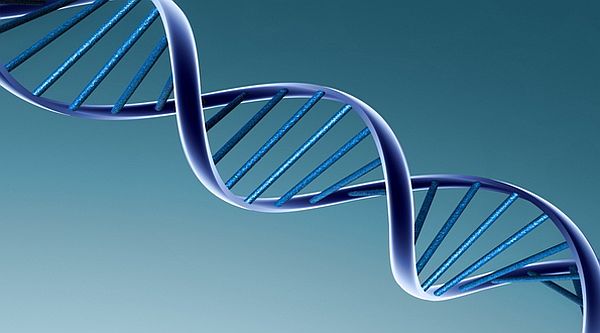 The main force behind this type of change is known as epigenetics in which gene expression modifications occur because of external influences. It is separate from mutation, since epigenetic changes are not in the DNA but in its surroundings comprising of enzymes, which define how the DNA molecules unwind to create new cells and proteins.

Researchers at Duke University have illustrated alteration in appearance as well health of identical mice because of nutritional changes. The research included mouse clone embryos implanted in different mothers and there were drastic differences in their weights, fur color as well as vulnerability to chronic diseases based on the kind of food that was given to mothers at the time of pregnancy.

The study concluded that lack of nutrients was able to modify DNA environment in a manner that identical DNA of these clones highlighted themselves in very different ways. Other studies have shown that diet of a person results in modification of all cells, including the egg and sperm cells, which in turn are passed over to the offspring. 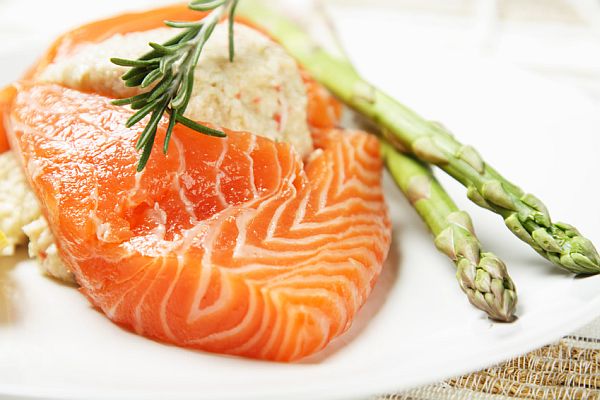 Another research on rats shows that intake of food with higher amounts of omega-6 fatty acids resulted in 30% higher chances of breast cancer in grandchildren of those rats. The diet fed to these rats had 43% fat rich in omega-6, while recommended level is of about a maximum of 30%.

It does not mean that all types of fat are bad; you only need to give special attention to omega-6, found in meat from animals that are not fed grass, and in corn oil. For any healthy diet, omega-6 is necessary but omega-3 should also be present to balance it.

The desired ratio between omega-6 and omega-3 should be between 1:1 and 4:1, while in any US diet, this ratio is alarmingly high between 16:1 and 20. This type of imbalance is known to create many health problems, ranging from infertility to cancer, depression and heart diseases.

Researchers are linking heightened risk of cancer with omega-6 fatty acids and their epigenetic effects. It is possible that omega-6 turns off specific genes, which slow down normal death of cells known as cell apoptosis. In such situation cells proliferate and result in tumors. 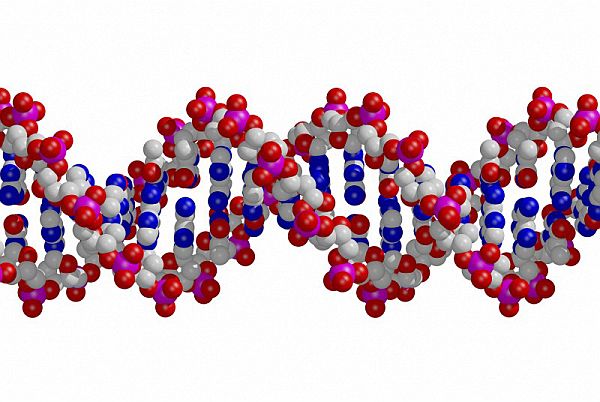 We see that epigenome is able to control the way genes are expressed and cause some of the health problems we face. Thus, it is clear that genes are influenced by epigenome, which in harsh situations gets shaped by lifestyle we have, our environment and other life experiences and our immediate ancestors. Breast cancer risks due to genetic reasons are only about 5-10%, while the rest may be due to epigenome.

The present research is a big stride towards knowing the reason for various diseases, we suffer from, and how they affect us. 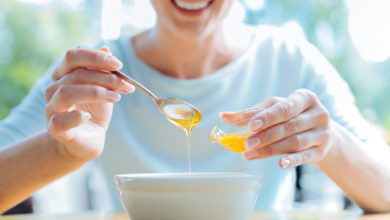 Common items from the kitchen to deal with your beauty woes

Things to keep in mind while examining food labels

Kaitlyne gets a new lab-grown bladder 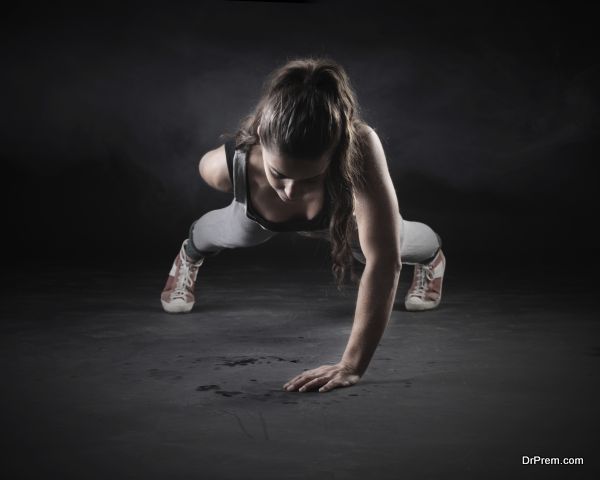 Brighten up your mornings with just 20 minutes of routine exercise