Diseased lungs, rotting gums, teeth and gangrenous toes would carry these pictorial warnings. The health officials are confident that this new strategy would get through in discouraging smoking.

However, some experts are nourishing the belief that producers of cigarettes are clever enough and they will seek out a way to tackle this challenge too.

But I am confident that the new strategy of pictorial warning will at least compel a smoker to think about the consequences before smoking.

Unhealthy foods that a parent must avoid giving to kids

How to get Pale Skin 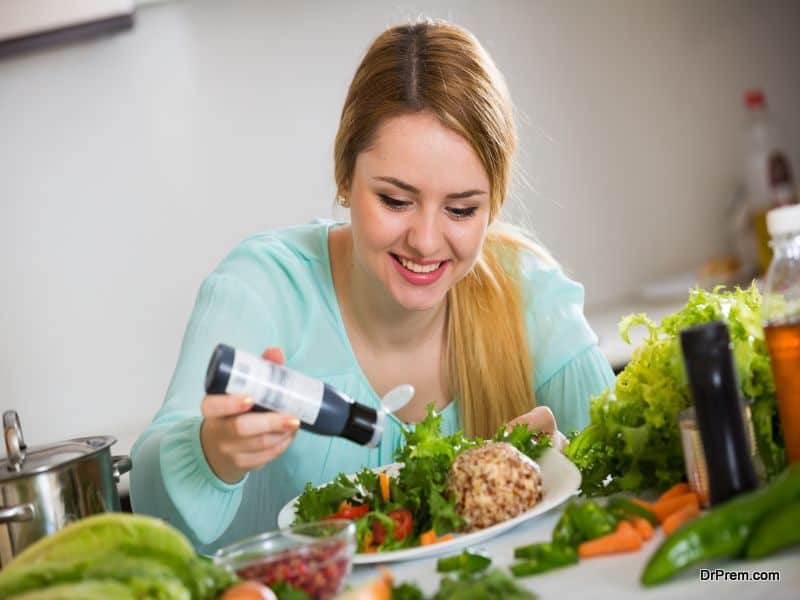