Oral sex is an even bigger killer than smoking or drinking, especially when it comes to throat cancer as it can pass on the human papillomavirus (HPV) and thus can grow a specific type of throat cancer in both men as well as woman, reveals a new study by the US researchers.

How dangerous oral sex could be, it could be cited form the fact that where smoking and drinking raised the risk of throat cancer by 3 times and 2.5 times, respectively. At the same time, people who had more than six oral sex partners in their life time were at 8.6 times increased risk of throat cancer.

If we look at the present scenario in the light of this study then it could be said that people’s vulnerability to throat cancer is fast increasing which confirms the fact that oral sex is fast gaining popularity among adolescents and young adults. However, what makes this study more ponderable is the fact that there has been noted a whopping increase in throat cases all round the world, which is confirmed by the fact that in UK alone each year around 7,600 cases of oesophageal cancer are diagnose while death figure stands around 7,400.

In brief, it could be asserted that the risk though is still rather low, it is just important to note that oral sex can indeed do a lot of harm to your health. 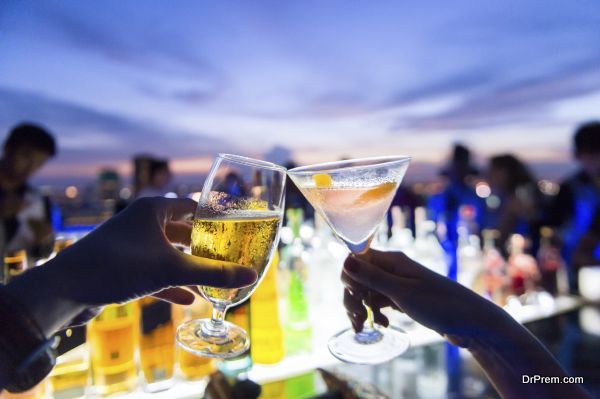