The central nervous system-effecting chronic, inflammatory and demyelinating disease –Multiple sclerosis – has been recently diagnosed in about 250,000 to 400,000 people in the United States alone!

But, unfortunately, there is yet no cure for the disease. To add to, serious side effects of many of its medications have left many people to do without any therapy. Even some of the medications are found to carry significant risks.

Not just that! The newly developed DNA vaccine — BHT-3009 — may even produce beneficial changes in the brains and immune systems of patients.

If proved successful in treating multiple sclerosis, without causing serious side-effects like the present ones, it can further be developed to not just treat but also prevent diseases like — type 1 diabetes mellitus, systemic lupus erythematosus, rheumatoid arthritis and myasthenia gravis. 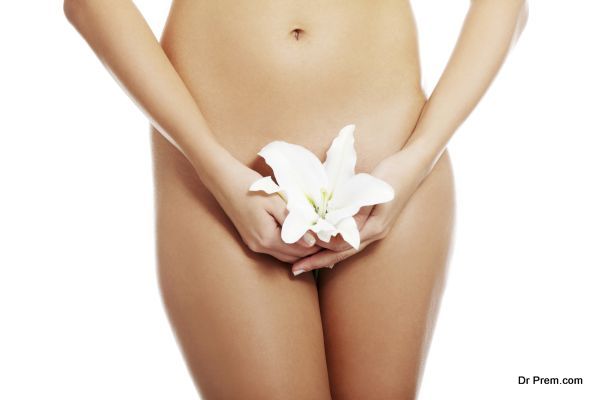