Today with the help of internet you can get all the information that you need about your illness but sometimes this is doing more harm than good. People instead of consulting the doctor are doing self treatment which can be dangerous to their health. The most common home remedy for cold is mixing honey in warm water and drinking it but there are some people who rely on weird remedies and they truly believe that these are improving their health. 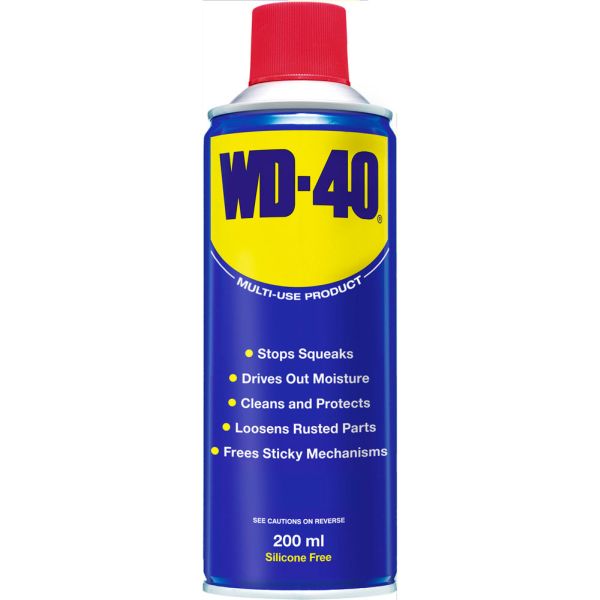 WD-40, the industrial lubricant spray which is used to repel water and prevent corrosion, is used as a cure for arthritis and chest pain. Andy and Simon who were working as builders were spraying this product on their skin for several months. Apparently it is a common builders’ remedy, and many across the country use it, genuinely believing it will treat their ailments. They really believed in their remedy, so the doctors warned them to stop and try something more appropriate for their condition and designed for human use.

It became clear why they could be seeing some improvement in their ailments, with something like this there is almost certainly a placebo effect, particularly in the case of Simon’s tight chest. He genuinely felt an instant improvement, as if he’d used an inhaler.

The belief that something is doing good can be powerful and in some cases is not to be dismissed.

However, rubbing a product like WD-40 directly into the skin is definitely not a good idea, as it has not been tested on humans. In the case of the arthritis, it’s more likely that the improvement was due to the physical act of massaging, which we know reduces pain, rather than any chemical effect from the WD-40 spray. 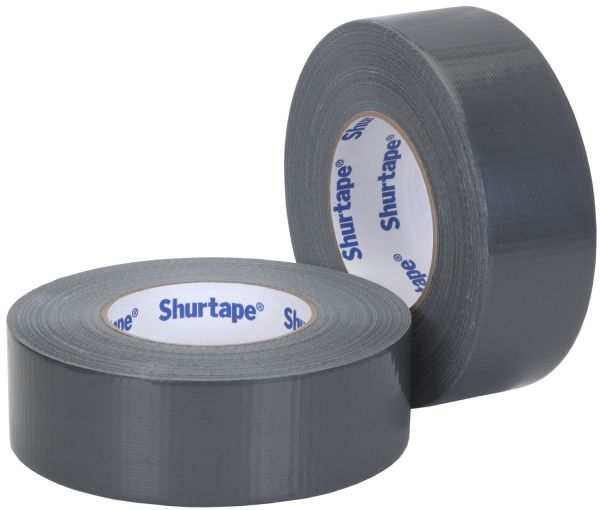 Sticking It with Duct Tape

You can cure verrucas with something simple, cheap and effective duct tape. You simply covered his painful and long-standing verrucas with a piece of duct tape for seven days, and then repeated this process for about a month and the once-stubborn verrucas disappeared.

So there are some home remedies that may work but it is always good to consult doctors and seek their opinion as well.

How to stay active during pregnancy? 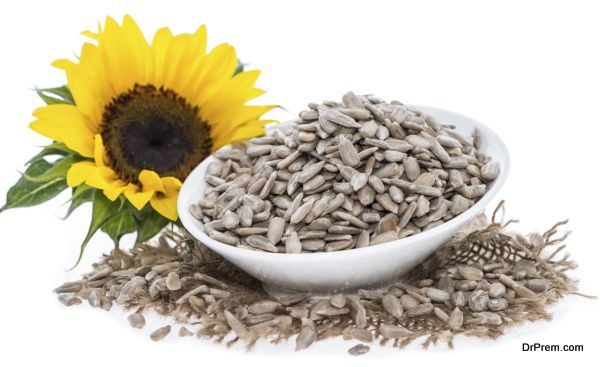 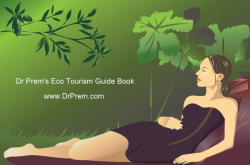 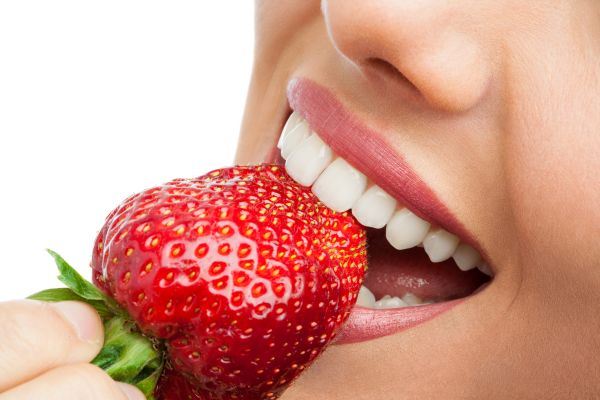