The second-leading cause of blindness in the world, glaucoma usually goes undiagnosed and it is quite strange that in developed counties like United States, there are about 4.2 million adults with glaucoma but hardly half of them know it. It is feared that by the next decade the number of people with glaucoma would be doubled in the U.S. alone.

This exposure points to a grim situation, prevailing in the U.S. mainly. Chiefly, I hold lack of awareness about glaucoma responsible for this. Therefore, health authorities should try to make people aware about glaucoma and people should be told that lackadaisical attitude about glaucoma may turn them utterly or partially blind. Moreover, they should also be told about the symptoms, which can serve as indicators of glaucoma. 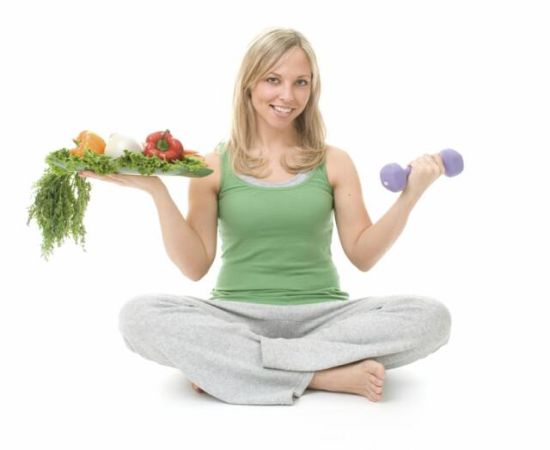 Endometriosis: Fight it with a healthy lifestyle 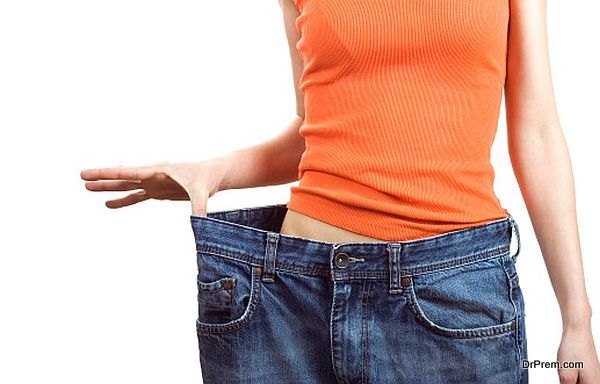 Lose weight and gain a healthier lifestyle with proper nutrition

Health concerns at the Beijing Olympics 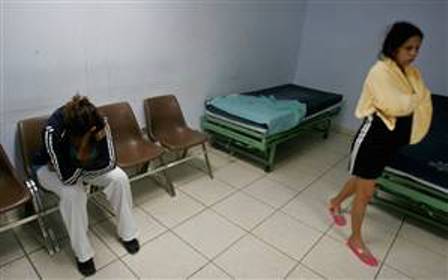