In order to turn a woman on, you need not use expensive body sprays because your sweat (the natural cologne) is sufficient to do that. This fact leaped out from a study, claimed to be the first of its kind, it was found that the level of hormone called, cortisol shot up within roughly 15 minutes and stayed elevated for up to an hour in women who smelled androstadienone, which is considered a male chemical signal. Interestingly, these women also reported improved mood, higher sexual arousal, and had increased blood pressure, heart rate and breathing.

This is the first time anyone has demonstrated that a change in women’s hormonal levels is induced by sniffing an identified compound of male sweat.

This study is quite significant. However, still it would be too premature to comment on it as the following words by Wyart opines:

We next need to look at other hormones that could explain the diversity of effects of androstadienone on sexual arousal and mood. 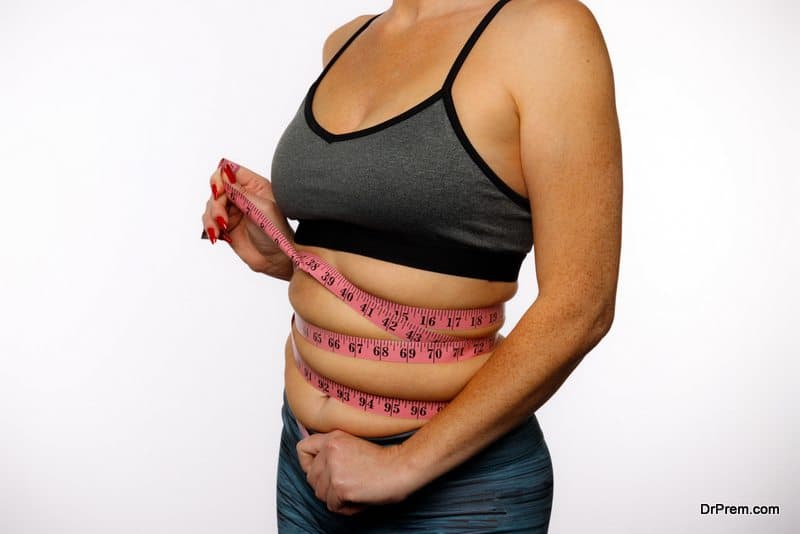 10% reduction in monthly premium since October