The residents of Indianapolis have been warned against KD – a new kind of drug. The officials have reported that the zombie-like effects of the new form of drug are creating a havoc among the residents. The drug is available on the east side of the city at a very low price. The drug overdose can leave a person unconscious.

Getting to Know KD – A New Kind of Drug 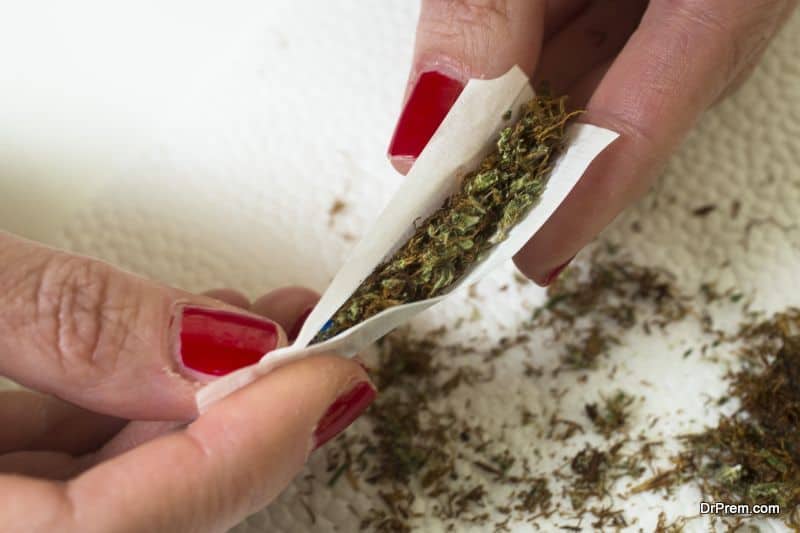 The streets of Indianapolis know KD as a mixture of various kind of dangerous drugs. All these drugs consist of only one ingredient which is known as bug spray. KD proves to be hard and crude and it comes in the way of tobacco, marijuana, spice, and banana leaves.

A bit of bug spray is added to all these drugs which makes it harsh. When smoked, it creates an unconscious and zombie-like effect.

It is easily availed at USD 20, and reports say that people are adding bug spray to other addictive drugs too, in order to recreate the zombie-like effects of the new form of drug.

How Does It Affect People? 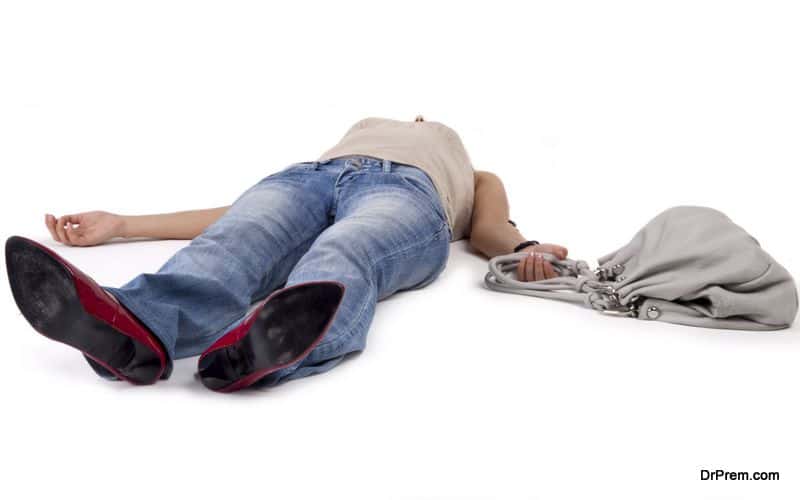 The drug overdose can leave a person unconscious for as long as 45 minutes. The effects of the drug on a simple creature as a bug have mind-numbing consequences, let alone the possibility of what it can do to a human body.

The police also go on to say that it is important for one to witness its ill-effects to see how badly it affects the human brain and, ultimately, human health.

What Happens to A Person Who Inhales It? 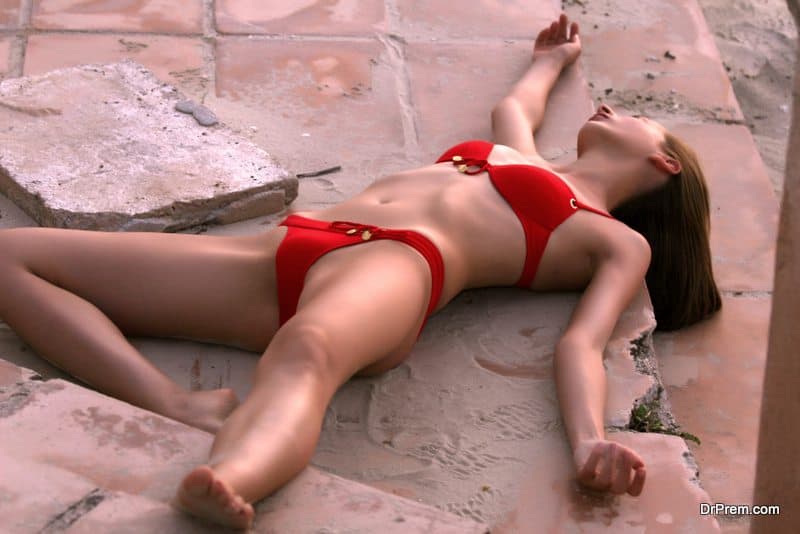 Another officer went to the extent of making people understand that individuals who smoke KD – a new kind of drug happen to be lazy and drolly in nature. Their body loses its functioning, thereby creating a zombie-like effects of the new form of drug.

People who have inhaled such smoke are found lying on roads without their clothes on them. At the same time, they have been seen trying to pull off the grass and thrusting it into their mouths.

This is horrible enough to be witnessed first-hand. On digging deeper, it was found that such behavior occurs since the spray has hit their brains badly and therefore it has stopped responding to common human behavior.

Till date, the Indianapolis police force has attended to many people such as these from all around the city. The other officials also report saying that they too have seen people pass out with the bug spray in their hand due to a drug overdose.

How Does the Drug Affect the Brain? 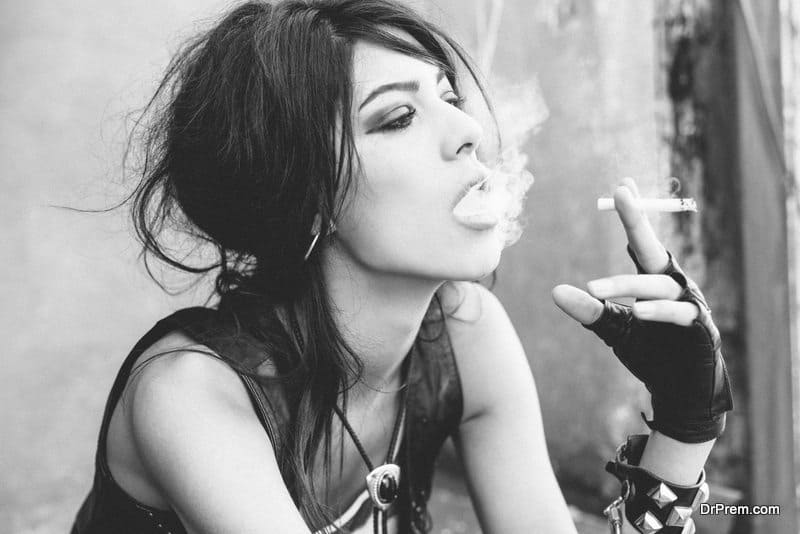 Pyrethroids, a pesticide, is found in high levels in bug sprays. A research was conducted on animals with bug sprays which revealed that due to pyrethroids, adrenaline rush and hyperglycemia was seen to affect animals.

Therefore, drug overdose is more than likely to produce the same result in humans. When some drug happens to boost adrenaline rush in humans, it grows on to become nothing but an addiction in no time.

People who use this drug for the purpose of bug killing are hardly exposed to the effects caused by pyrethroids.

Zombie-like effects of the new form of drug can cause a person to sweat, suffer from various sort of respiratory problems, neuroexcitation, seizures and also that a person can go into a coma.

In What Other Wrong Ways Can This Drug Be Used?

There are many other cities which have seen the abuse of this drug. Another form of taking in the drug is, also known as hotshots, by injecting it into the body. This situation has been faced alarmingly by the residents of Mississippi. 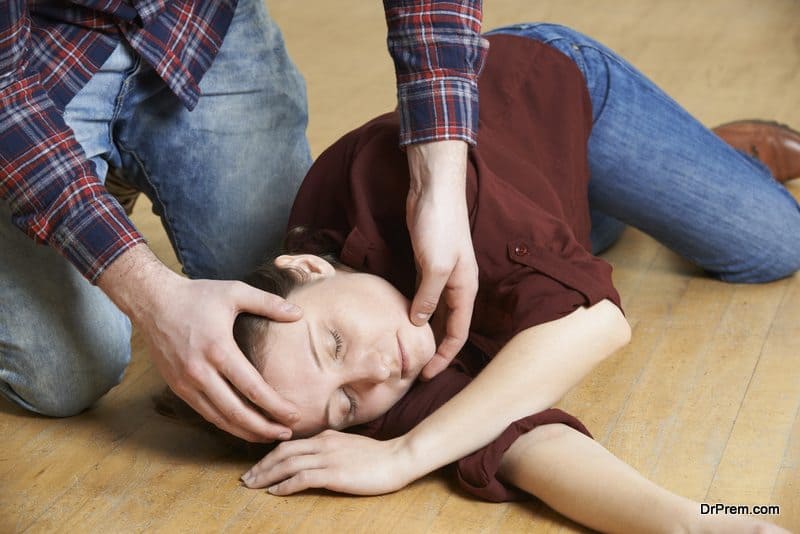 Therefore KD – a new kind of drug has seen to be creating a havoc in the city of Indianapolis. The authorities have warned people not to take in any such harmful things, lest they wish to see themselves suffering the same plight.

Such public announcements are constantly being made so that the people choose wisely, and don’t end up suffering unnecessarily.

There is absolutely no beneficial use of such an addiction which leads a person to go into a coma and suffer from various other serious health issues. The drug can also be injected into the body which is yet another concern for the officials.

After smoking KD – a new kind of drug, a person usually gets high and he is unable to think what he is actually up to. The Indianapolis police force has attended to such human-caused causalities quite effectively.

It can be rightly concluded that people who are taking in ideal amounts of this drug occasionally are not badly exposed to detrimental health conditions, but individuals using it for wrong purposes better start dealing with it carefully. 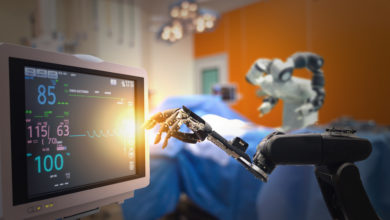 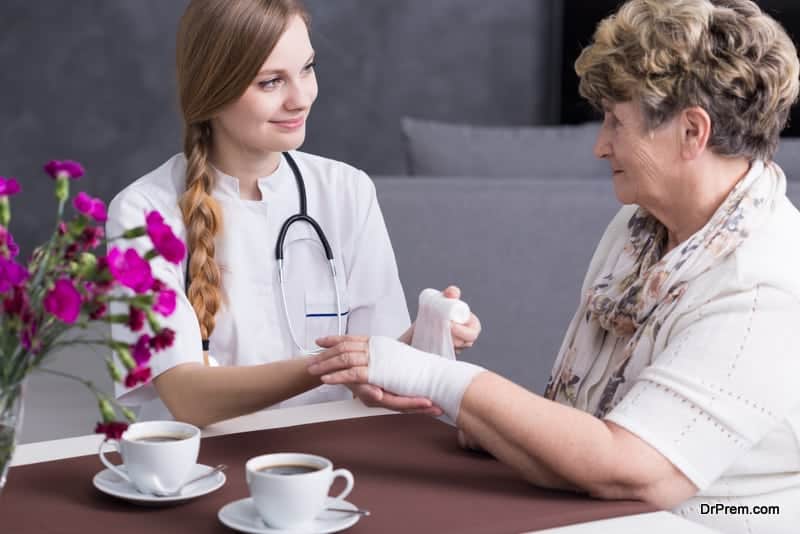 Latest home care trends 2018 you should be aware of 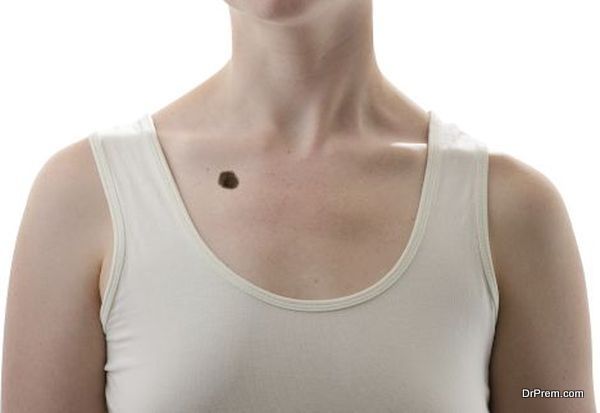