Talking of genetic engineering in humans is sure to stir a hot debate. What the world is aiming to – use gene editing to cure diseases or to create designer babies?  Recently, scientists have condemned the work of He Jiankui on human embryos, leading to the creation of the world’s first CRISPR babies. They called this experiment unwanted, below standard, and unethical, that poses a serious risk on infants.

Gene therapy is an emerging field of medicine, a key to treat and prevent genetically inherited disease. Millions all over the world can not only hope of making their future generations safe from the hereditary diseases, but can also enhance its traits by selecting specific genes related to height, eye color and intelligence.

This unique therapy is showing the way to create designer babies which may not augur well for the future of mankind.

What genetic engineering in humans implies? 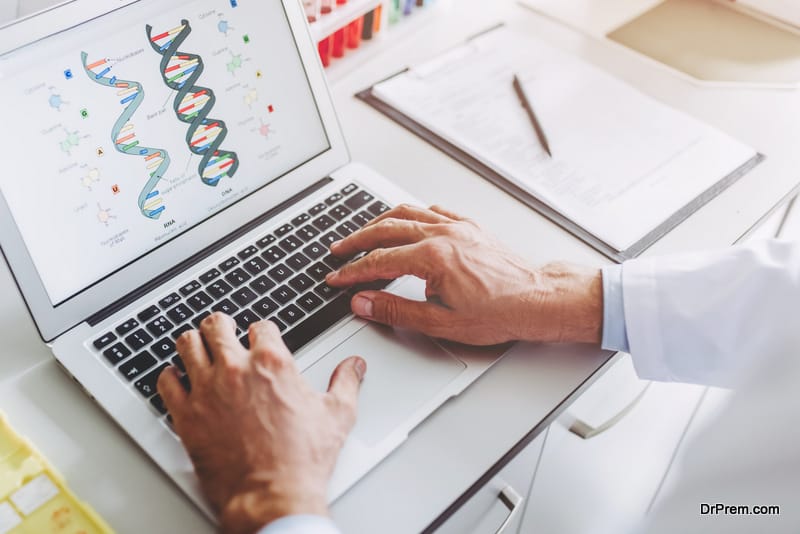 This emerging technology in mainstream medicine holds tremendous potential in curing various genetic diseases. The concept of adding mutative factors and substitution in genes is not new, but the real breakthrough came 5 years ago when researchers got the tool CRISPR/Cas 9.

The tool allows replacement of the faulty genes with a healthy copy with utmost precision which was not possible before. Though the breakthrough in genetic engineering in humans seems exciting, it is not foolproof.

Amidst immense prospects, it also raises the following questions that need definite answers:

Researches on gene modifications are being carried out since decades. Scientists are yet to find the best technique that would ensure zero undesirable gene mutations. While the experimentation is possible in the laboratory, when it comes to real application benefiting human beings, a number of stumbling blocks stand ahead. The ethical issue of gene editing comes in the forefront in true sense. 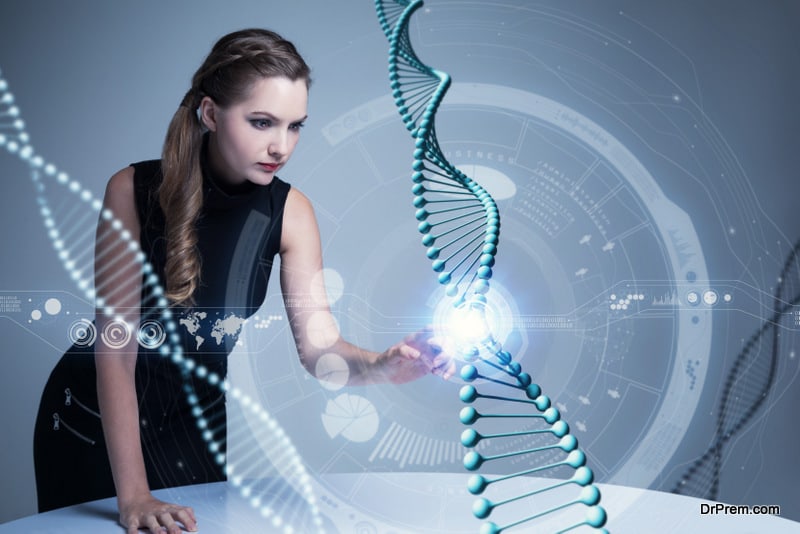 This would be a permanent trait for the coming generations as well. Many such enhancement traits can be introduced by this process to create generations with enhanced traits. The main issue, in this case, is the process can affect both the recipient of the treatment and the future children.

The world is widely divided on this issue. The science communication department at the University of Wisconsin- Madison conducted a survey with 1600 general public to study their attitude towards genetic engineering on humans. They found interesting results:

Does the opinion of general public align with professionals? 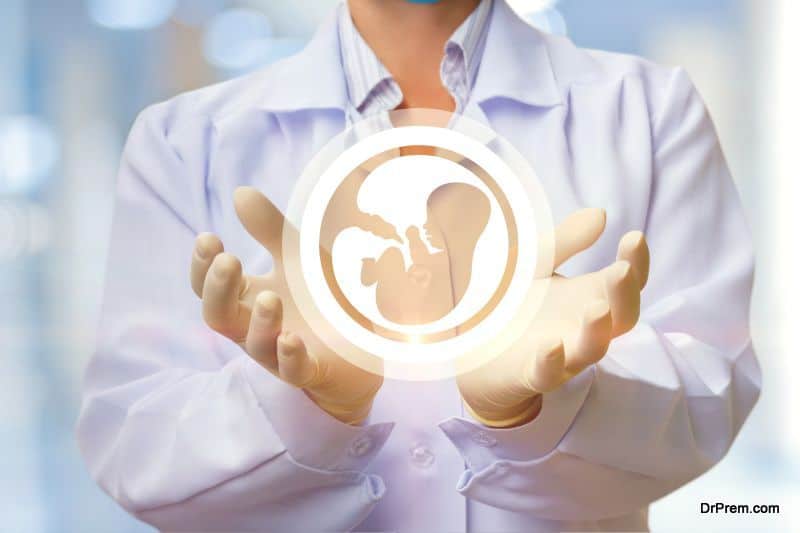 A survey with 500 members of 10 global genetic societies found the following:

The American Society for Human Genetics (ASHG) considers germline editing unethical, resulting in the birth of an individual. A similar opinion is echoed by Europe stressing the need to form a steering committee that will assess the potential gains and drawbacks of germline editing.

The professional organizations understand the need to be proactive to prevent this technology from passing on to the wrong hands, which can lead to the misleading of the public with wrong information and exaggerated expectations.

Japan issues guidelines allowing genetic engineering in human embryos, but discourages from using them for reproduction:

While the debate continues regarding ethical issues of germline editing of viable and non-viable embryos, Japan takes a different stance. It has issued regulations regarding using human embryos for research, but didn’t set any specific guidelines about using CRISPR/Cas 9 tool in DNA modification.

Before issuing the guidelines pertaining to embryo editing, Japan somewhat maintained a neutral attitude, but now there is a wave of encouragement. Although the guidelines discourage implantation of edited human embryos, no legal binding exists to prevent it. So will Japan allow genetic engineering in human for non-medical reasons?

Many countries have banned gene editing in human embryos, restricting its use only in non-reproductive cells. Till date, at least eight studies in human embryo editing have been published in the world. Few of these are done in the US and China with private funding, while some studies are done in the UK after being granted permission by the national regulatory body.

Should genetic editing of human embryo be discouraged? 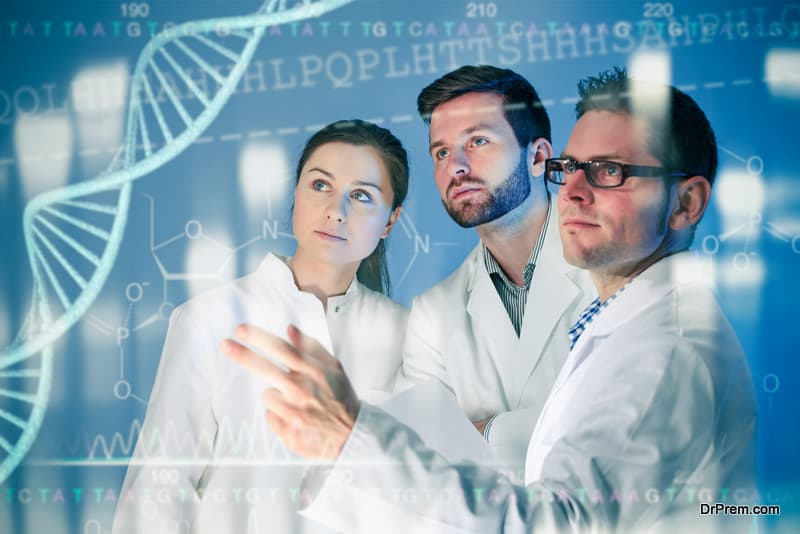 The general consensus is that genetic editing in some cases is acceptable. This is differentiated based on treating medical conditions and enhancement purpose. A widely divided opinion regarding the use of human embryos for research still exists.

Some people believe that an embryo has an equal moral status to a grown up individual. Therefore, using and destroying embryos for research is largely not acceptable, barring a few rare circumstances.

The ethical concern with germline modification should lie between research and reproduction. This should emphasize whether the modified embryos are implanted or not. There should not be any restriction on research embryo modification.

This again does not mean germline editing will never be justifiable for reproductive purpose. With a better understanding of technology and increased knowledge, there may be reasons good enough to use this technique for reproduction to prevent disease and reduce suffering.

Even in case, the reproductive purpose is to be avoided since the technology is still in the nascent stage, the regulation should be on specific uses not entirely stopping the progress of embryo genome editing altogether.

The ethical approach should be in evaluating the possible risks and consequences of the action and inaction. To arrive at this point, research on genetic engineering on humans should continue, which may eventually open up new treatment avenues.