A human body consists of trillions of microorganisms, which not only live within them but also contribute to human health and diseases. Apart from playing a vital role in the various biological processes, these microbes have also contributed in diagnosing and treating different types of diseases. After long-term research, the healthcare industry has achieved a breakthrough in the development of a new technology for studying gut microbes – known as “Artificial Intelligence”, also called as “Machine learning”. This technique requires the data to be fed into it and which has a potential to build a predictive model for the diagnosis and treatment of diseases associated or caused by an imbalance in the gut microbes. 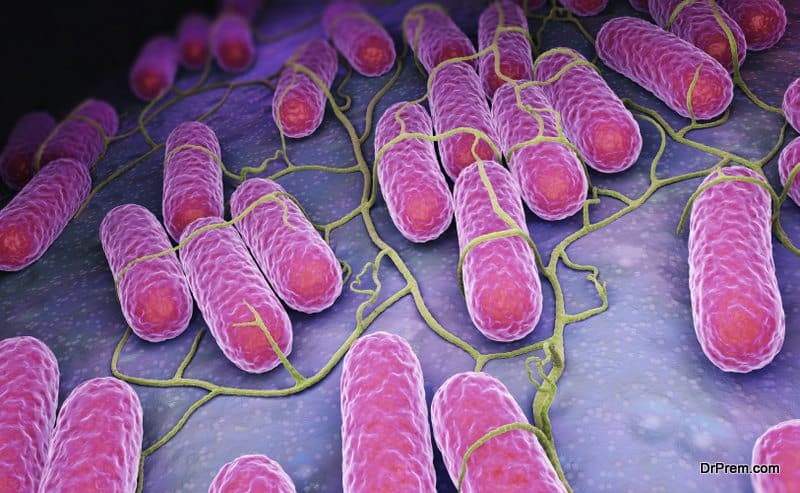 Let us try to understand the role of new technology for studying gut microbes and the importance of gut microbes in detail. The microbes, which are present in the human gut, are also considered to be an “essential organ”. These gut microbes are involved in basic human biological processes, like modulating the metabolism, regulating epithelial development, and influencing the innate immunity through protecting the intestinal mucosa by acting as a physical barrier to the pathogen and exclusion and production of antimicrobial substances.

Importance of gut microbes in metabolism

Gut microbes play a crucial role in human health and disease via several mechanisms. They provide unique and specific enzymes and various biochemical pathways that have the potential to increase the energy extraction from food, increase nutrient absorption, carbohydrate metabolism and synthesis of cellular components. They also play an important role in metabolizing indigestible compounds that cannot be digested by the stomach and small intestine and plays a key role in maintaining energy homeostasis. The neuroscientists have also discovered that the gut microbes also influence brain development and behavior.

Gut microbes in health and disease 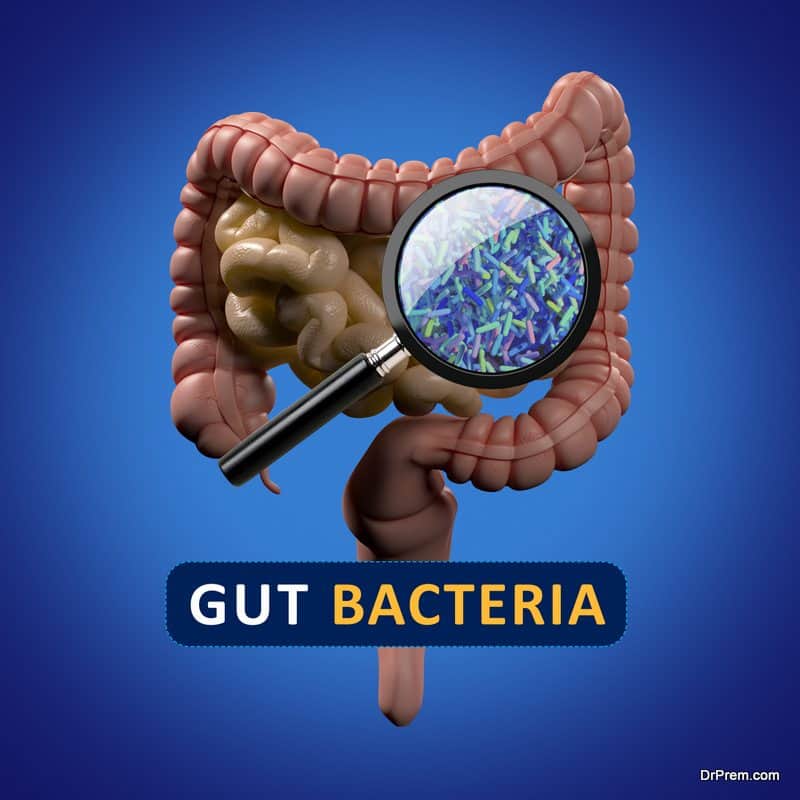 The studies have revealed the importance of gut microbes in lipid and protein homeostasis and microbial synthesis of essential vitamins such as folates, vitamin K, biotin, riboflavin(B2), and cobalamin (B12). These microbes have different behaviors in a healthy and diseased individual. Numerous studies have demonstrated the intimate complex relationship between infection and dysbiosis of the microbiota. For example, a patient suffering from Clostridium difficile infection (CDI) shows significantly altered intestinal microbiota. So, infection is the most common disease caused by the dysbiosis of the microbes.

Importance of gut microbes as biomarkers

It is also revealed that the dysbiosis of the gut microbes plays a central role in the development of various diseases such as infections, liver diseases, gastrointestinal malignancy, metabolic disorders, respiratory diseases, psychological disorders, and autoimmune diseases. So, these gut microbiota data can be used as the biomarkers specific to different diseases. Here, the artificial intelligence plays an important role in reducing the burden of the medical practitioners by helping them in diagnosis and decision making with the help of these specific biomarkers. 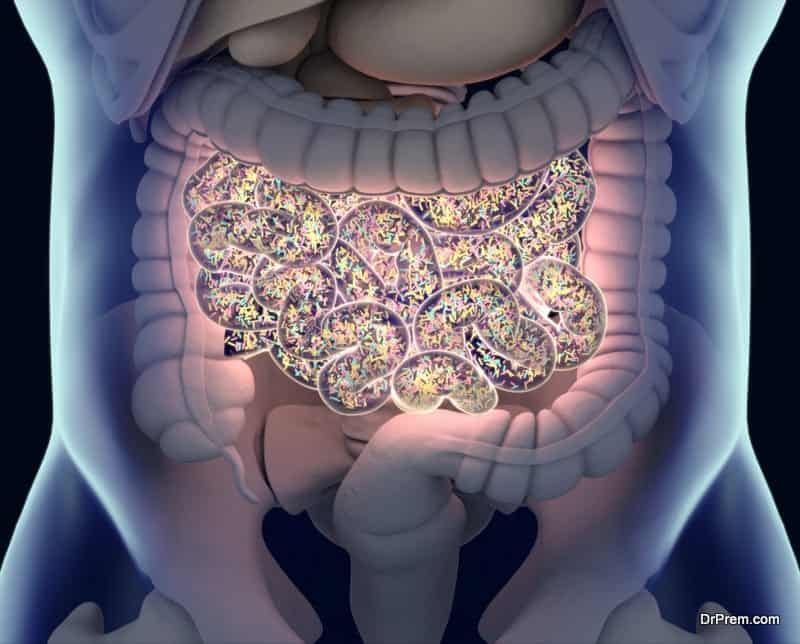 Over the past few decades, human microbiota research has been revolutionized by a new technology, i.e. Artificial Intelligence (AI) for studying gut microbes. Machine learning technique is the application of AI which helps in creating the predictive model of clinical diagnosis with the help of the information gathered from the electronic medical records and the studies. It helps in identifying the complex relationships between the biomarkers and the large data through algorithms. This technique is utilized to accurately identify the most predictive molecular mechanisms that distinguish pathogenic from non-pathogenic Pseudomonas and the efficacy of Clostridium difficile treatments.

The large data that is developed by recording the characteristics of the patients and the biomarkers present in different diseases is found useful in identifying the cause and the treatment line of disease. But there is a possibility of a false positive data as a particular microbe might have a beneficial effect in a healthy host, whereas it can even have a toxic effect in patients with the disease like cancer. This has to be taken into account while designing the machine learning algorithms to avoid the false positive results. Thus, the application of this new technology for studying gut microbes seems beneficial in identifying the etiology and the treatment of various diseases. 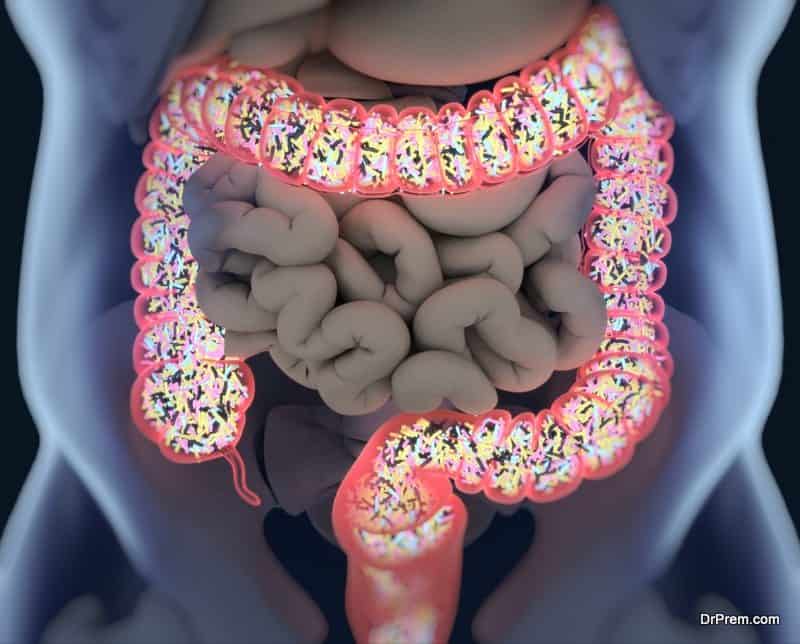 The gut microbes play an important role in the well-being of human host and also contributes to the development of wide variety of diseases. The essential role of this microbiota should be further investigated at a much deeper level so that the new technology i.e. AI for studying gut microbes and treatment strategies can be used for future medical practices to improve the quality of health services.