News about cancer in the U.S. is both good as well as bad because nation-wide statistics have unveiled a double-faced picture of cancer spread in the U.S., which show that whereas cases of some particular types of cancer are declining, at the same time, some specific kinds of deadly cancer are fast marching into people’s life.

These statistics show that whereas some forms of cancer like skin cancer, prostate cancer are on the rise. On the other hand, some particular kinds of cancer like lung cancer, stomach cancer and colon cancer are dropping down fast. Cases of skin cancer are going higher in both sexes while, prostate cancer is most prevalent among men and women are comparatively more prone to breast cancer. At the same time, cancers like stomach cancer, lung cancer and colon cancer, which are dropping down are equally prevalent in both sexes. Researchers believe that in the coming days cancers like testicular or non-Hodgkin lymphoma would keep on challenging the people of the U.S.

This report is bound to incur mixed reaction from the people and from the experts as well, since whereas some facts are encouraging at the same time some facts hanging out of this study are discouraging. Personally, I believe that we should go through these statistics very carefully since, they help us in knowing the areas of deadly cancer we are fast conquering and the one in which we are lagging behind. We should hope that in the light of these facts, it would be easier for the researchers to carry on their efforts to annihilate this deadly cancer fully. 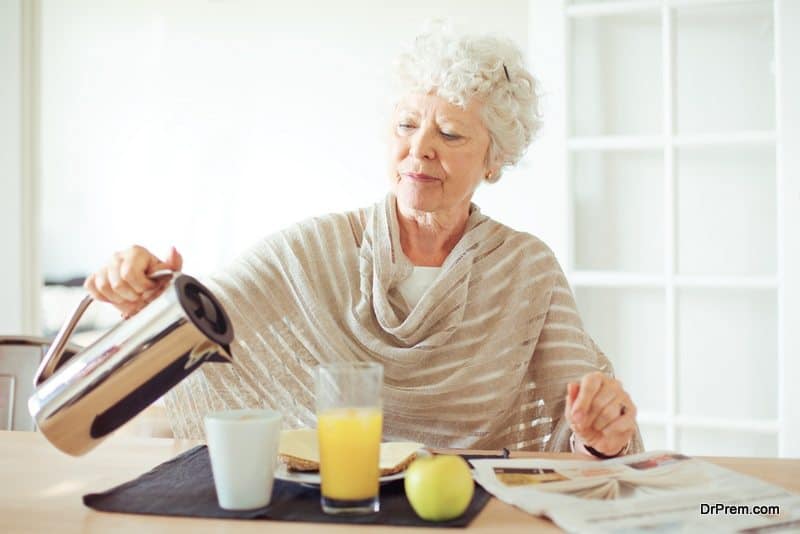 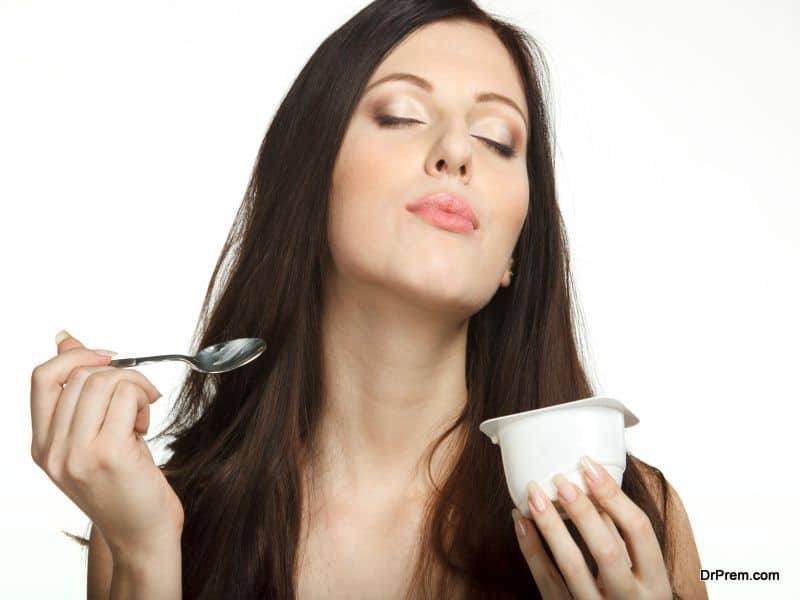