Over the past few years, DNA testing has transformed the way we think about hereditary health issues, ancestry research, and even identifying the real father of a child. 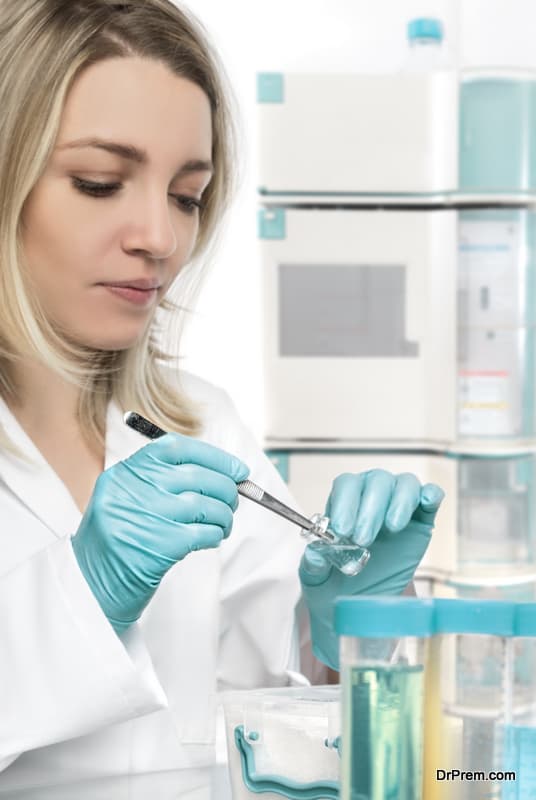 If someone in your family had a hereditary disease, are you susceptible to get it, too? A DNA test will identify if you have the faulty gene. If you do, it doesn’t necessarily mean that you will get the disease, only that there is a probability that you may. Armed with this knowledge, you may be able to take proactive measures to stay healthy.

If you’re curious about your ancestry, then DNA testing will help you identify some of your origins and map your ethnicity.

If a pregnant mother is not sure about the father of her child, then DNA testing will help identify the real father.

After you take a DNA test, you’ll receive a report.

According to YourDNA.com, “These reports are highly detailed, and while they do use a lot of scientific jargon, they’re easily broken down into layman’s terms so you can understand the specific components.”

How Accurate are DNA Tests? 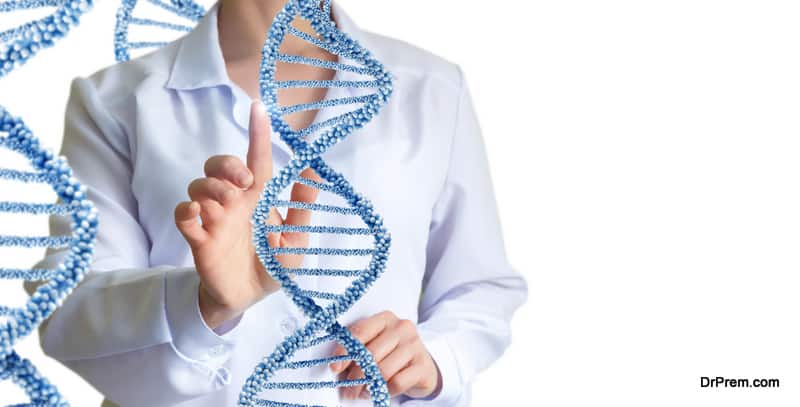 Although it is possible to make mistakes in a DNA test, if the DNA testing has been done properly, then the results are going to be highly accurate. DNA tests are remarkably precise.

However, no lab will say that their results are 100% accurate. Instead they will say, the results are 99.999 percent accurate. This is usually the case with paternity testing. In other words, nothing is perfect, but with modern science, it’s possible to come very close. So, for instance, if the DNA test was for paternity, then a 99.999 percent accuracy establishes a high probability that the father and the child are related.

What Does A DNA Testing Company Do? 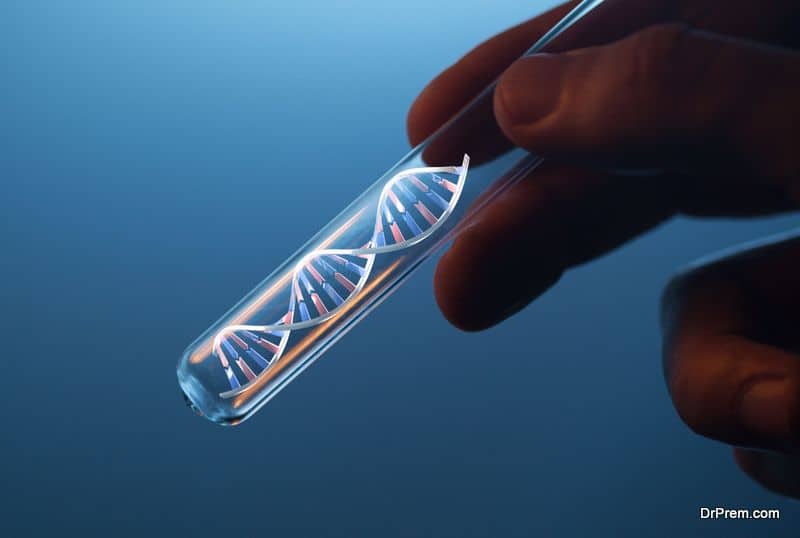 A direct-to-consumer DNA company will look for a match between DNA samples or between a sample and a database.

If it is a paternity DNA test, the father’s DNA is matched with that of the mother and the child. The DNA is obtained from blood or tissues samples.

If it is a DNA test for ancestry, the lab will compare a sample with their database to see if there are any familial matches between similar types of genetic codes.  The closer the family ties, the higher the percentage of a match. So, a DNA match for a first cousin will have a higher percentage than the DNA match with an uncle.

If the search is for a match between the tester and a long-dead ancestor, then the test results will be based on comparing the DNA sample with millions of family trees in the database to discover the family lineage. When it comes to DNA matching with someone many generations back, the percentage of probability will drop below 1 percent. 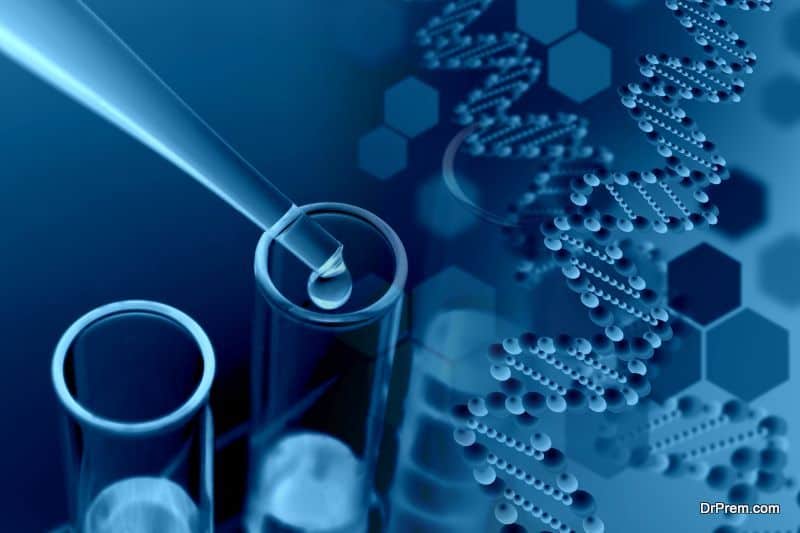 A positive result means that a DNA match has been confirmed. If the test is for a health issue, a positive result does not confirm that you will get the disease, but that you carry the gene. If, say, the test is for frontotemporal dementia, you may not get the disease, but you may still pass it on to future generations. If, however, the test is positive for paternity, it means that there is a high probability that the person tested is the father of the child.

A negative result means that no DNA match has been confirmed.

Finally, an inconclusive test means that the results can neither be confirmed nor disconfirmed. This may occur if there are problems with the sample or evaluating the sample with other samples.

In conclusion, you can get direct-to-consumer genetic testing or from a clinic. The results in the report are usually explained in plain English, but if you still find it difficult to understand, then ask a doctor or a genetic counselor to explain it to you. 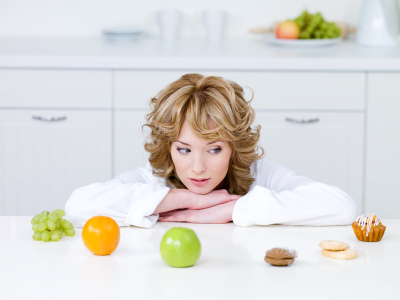 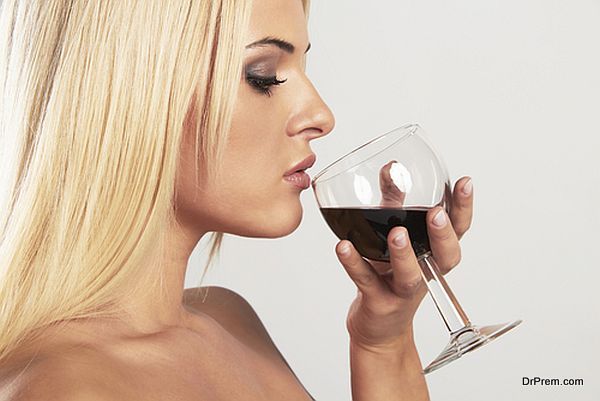 Moderate drinking has some positives and negatives for your health

Role of diet for healthy living?

How many calories in tuna?