Meningitis surrounds people in Africa constantly and for the last some years, experts were quite anxious about the growing number of people being devoured by the disease. However, now they have a reason to take a sigh of relief because the idea of using high-tech tools for beating meningitis in Africa seems quite feasible for the health officials.

Meningitis is an infection, caused by different bacteria of the thin lining that surrounds the brain and spinal cord. Unfortunately, most of the times meningitis results in brain damage, memory disorders, deafness, etc.

When we talk of high-tech tools to fight meningitis then name of vaccine called Aerosol comes to the mind instinctively. Experts are nourishing the belief that this new vaccine would be far better to fight away meningitis, compared to vaccines available presently.

As we know dust climate conditions such as dusty air and cold nights higher up the chances of meningitis but interestingly now hoping that by bring in used high-tech tools they would be able to know quite early that where the ghost of meningitis is about to appear, which would definitely enable them to tackle the whole situation in a much effective and better way.

Moreover, it would also not be wrong to add that the use of such high-tech tools would revolutionize the way we have been grappling with diseases like meningitis. The following words of William Perea who is a meningitis expert of World Health Organization (WHO):

That is going to change the face of epidemic meningitis in the region. 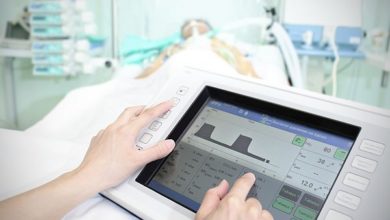 Understanding the effects of HIT on the global healthcare industry

No botox injection for Muslims in Malaysia